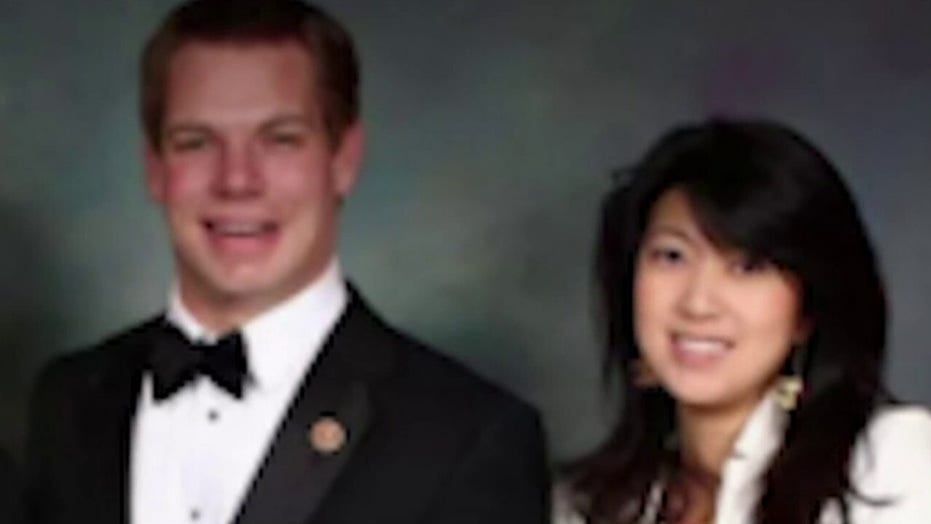 "There are 230 [House] Democrats, and you mean to tell me she cannot find a single one that didn't date a Chinese spy?" Gowdy, now a Fox News contributor, told host Martha MacCallum.

Gowdy added that he and other Republicans are particularly "frustrated" by Pelosi's handling of the matter because "we listened to him for years.

"He berated Jared Kushner and Donald Trump Jr. for meeting with a Russian lawyer – not dating one, meeting with one," he recounted. "And then he berates Devin Nunes for a phone call with Lev Parnas, and he calls the president an agent of Russia. 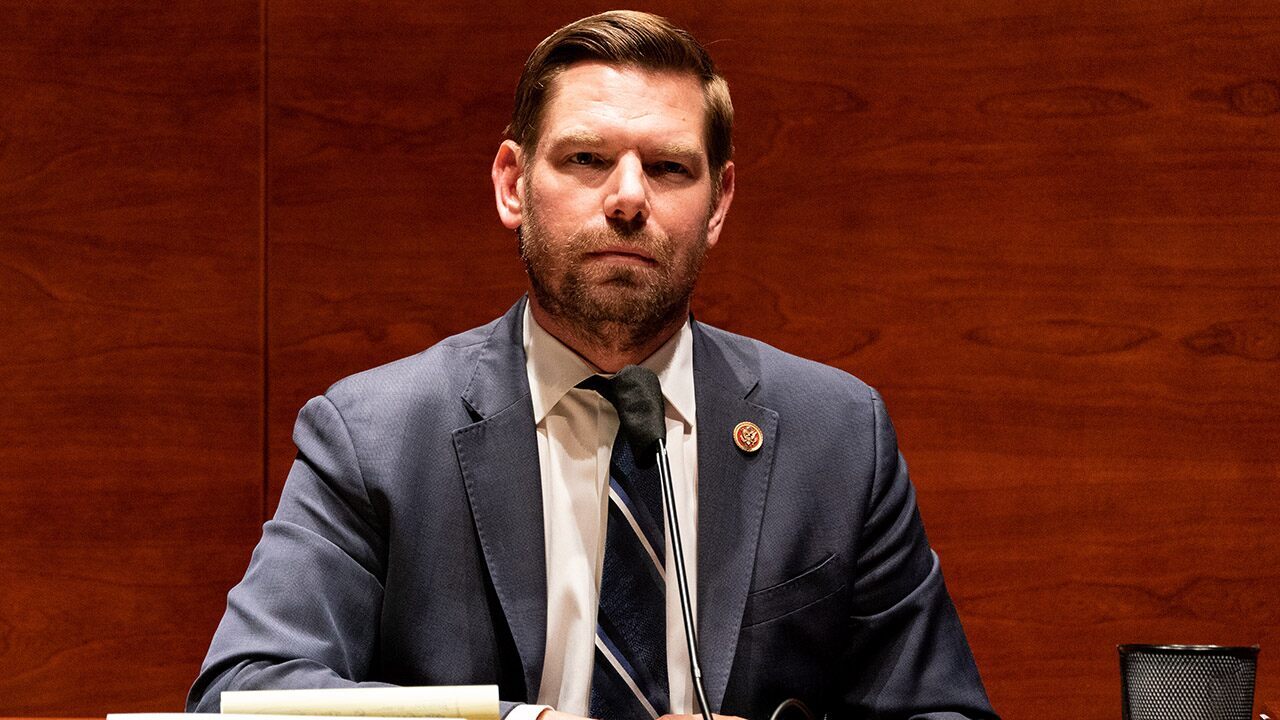 When asked about Swalwell's claim that he had not done anything wrong, Gowdy expressed skepticism.

"Unfortunately I know him. This is the same guy that ran for president so he's not known for his self-awareness," Gowdy said. "I need to hear from the FBI and the director of national intelligence. What did you all have? I mean, you went to a sitting member of Congress [and] said, 'Look, you probably should not be having any new faces in your life.' What did they tell him?

"And I don't think Swalwell has denied having a relationship with her [suspected spy Fang Fang]. He said it was classified. I'll be damned if I know what that means: All you've got to say is 'I didn't sleep with her', Eric. That's all you got to say." 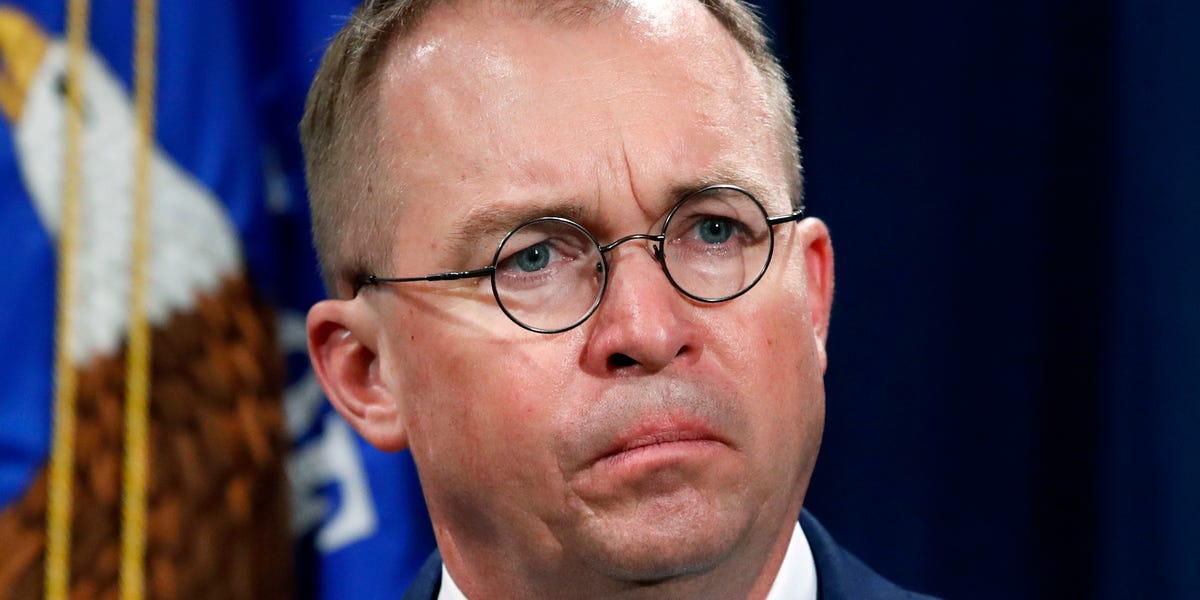 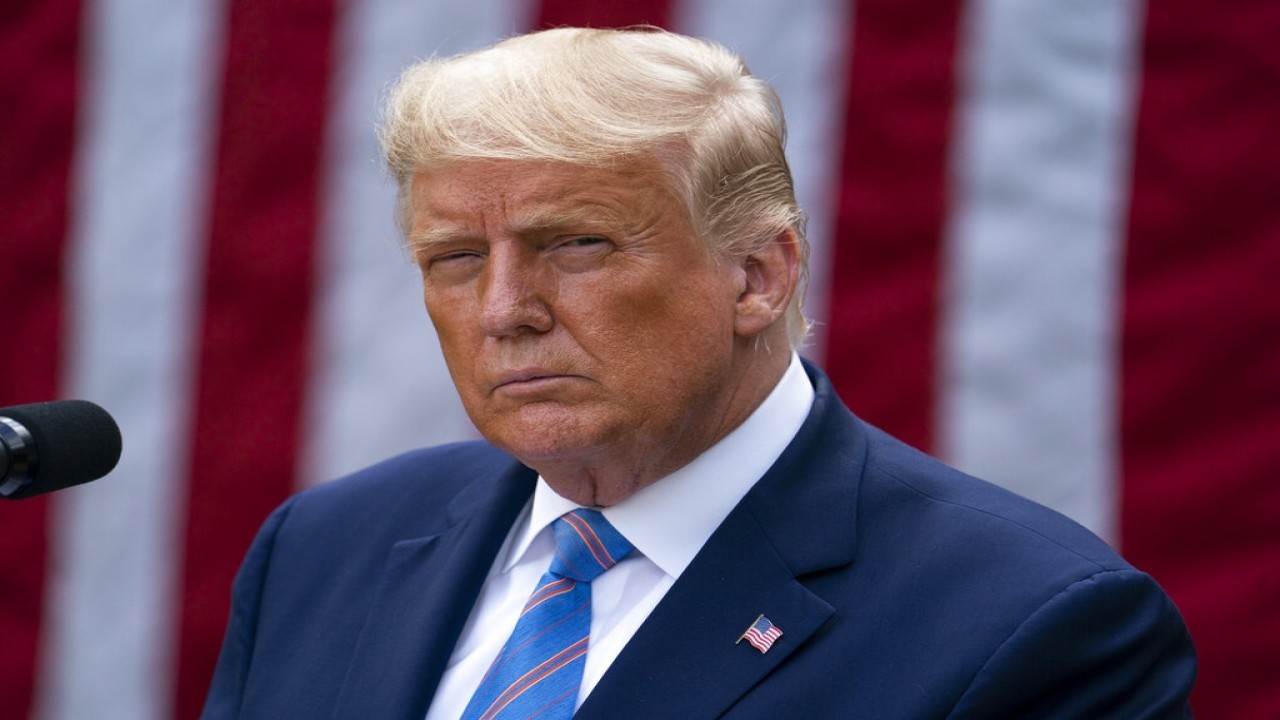