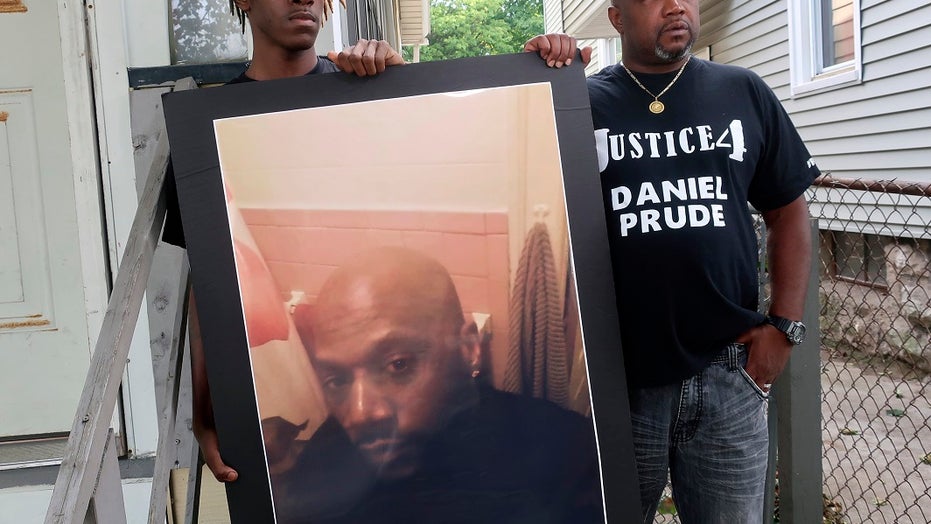 New York Attorney General Letitia James will empanel a grand jury in her investigation into the death Daniel Prude in Rochester, she announced Saturday.

Prude, 41, died of asphyxiation after a "spit hood" was put over his head as he was taken into police custody while naked in the street March 23. He was pressed against the ground for 2 minutes. He died seven days later after being taken off life-support.

James is investigating Prude's death, which is standard when an unarmed person dies in police custody.

In a statement, she encouraged the Rochester Police Department to launch an internal probe. Warren said James' office initially asked the city to stop its investigation, but reversed course Thursday.

"At this time, we have not asked the city of Rochester nor the Rochester Police Department to refrain from launching an internal investigation," James said in response. "In fact, we encourage both Rochester and the RPD to proceed with an internal review simultaneous to our investigation. The Prude family and the greater Rochester community deserve answers, and we will continue to work around the clock to provide them.”

Seven officers connected to the response have been suspended with pay, including officers Mark Vaughn, Troy Taladay and Fransisco Santiago, who are named in the police report.

Prude’s family is calling for firing and murder charges for involved officers. “How many more brothers got to die for society to understand that this needs to stop?”  Joe Prude, Daniel’s brother, said in front of reporters.

On Friday, the police union defended the officers linked to Prude's death, saying they followed protocol.

Racial injustice protests have persisted in Rochester for three straight nights since the encounter was made public. Police arrested 11 people and three officers were injured Friday night.

Fox News' Robert Gearty and Peter Aitken, and The Associated Press contributed to this report.