Home » Greg Gutfeld: Biden wants us to unify under a belief we are racist 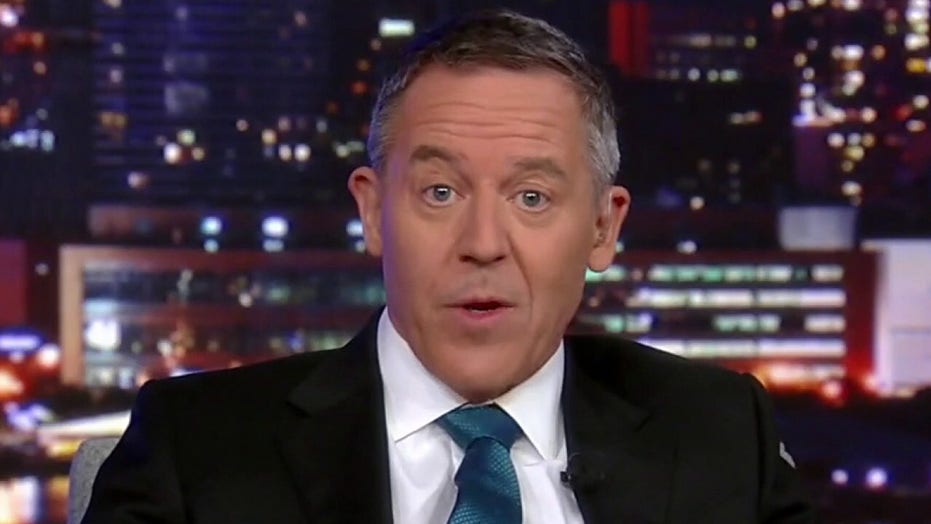 Gutfeld: Biden wants us to unify under the belief we’re racist

Should your kid take classes, from racist asses?

But I guess Joe’s just happy to have a job. Technically, he hasn’t really had a job since that dust up with corn pop at the municipal pool.

It’s why he keeps saying Kamala is president. Cuz he’s not sure if he is. They installed the Waze app on his phone so he could find the west wing. So it’s no wonder the ignorant activist class can pull his strings.

Lying isn’t the only thing he has in common with Pinocchio. Remember being told Joe was a centrist? Those still singing that tune look like Milli Vanilli.

According to the New York Post, the U.S. Education Department—whatever that is—wants financial grants to “incorporate teaching and learning practices that reflect the diversity, identities, histories, contributions, and experiences of all students.” Which doesn’t sound bad at all. Until you see their curriculum is uniformly hard leftist brainwash – from the debunked 1619 Project to the best-selling white-hating book “How to be an Anti-Racist.” A book so divisive it makes Bull Conner look like my little pony.

In this lesson plan, “social identities are viewed as an asset rather than a barrier to success.” Unless you’re Caucasian or Asian.

We went to an angry white guy for comment.

Tom Shillue: Critial race theory? I don’t know. They keep coming up with theories. How about the one i grew up with, martin luther king? Where the content of your character is more important than your race—i’ll stick with that theory. Keep it simple, right? One and done. 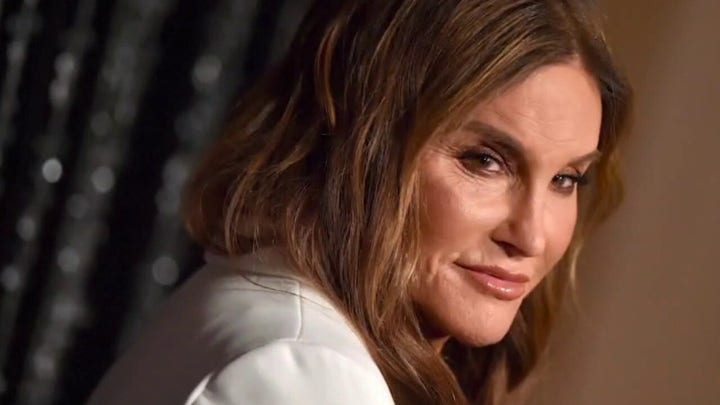 Now when you learn the language of identity politics, it sets off your BS detector. They’re obsessed with identity – unless it’s an ID to show you voted.

You realize that it’s not an education they’re after, but indoctrination. While other countries focus on reading, writing, innovating, succeeding, we’re tearing ourselves apart.

Division should be for math class, but no longer. And if you disagree, well you’re no better than a pedophile. According to this Oregon teacher:

Talk about child abuse. That’s from a teacher. How does she have a job?

Ok, if this isn’t a cult, I’m Charles Manson. And it is a cult, one that guarantees your kids turning on each other. And then you. We used to let puberty do that.

It’s the revolution from within. From Ivy League discrimination against Asian students to condescending, lower standards for Blacks and Hispanics, it’s a war on achievement. And the anti-American language they use sounds just like Chinese propaganda. And not just because both are coming from LeBron James.

Their curriculum is exactly what our enemies would airdrop as leaflets to undermine the cohesion of America. So don’t be surprised if your kid is fluent in Mandarin by the 4th grade.

Seriously – imagine if our president – in the midst of the Cold War – had sided with the USSR. “Mr. Gorbachev repair this wall! Now please join me for our daily flag burning.” But that’s the way it is now.

A White House that believes the country that owns it is evil. When Joe says he’s here to unify – he really wants us to unify under a belief we are racist. This from a guy who actually went to the funeral of a KKK member. A geezer who helped put more blacks behind bars than Kamala Harris. The irony is thicker than Hunter’s black book.

But I guess this is his own personal reparations. Because it’s systemic leftism – from head to toe. This is the one old white fart, the woke can forgive.

So as we endure a COVID educational nightmare – instead of opening schools, Biden is destroying them. You won’t know because they’re getting rid of accelerated courses and trashing standards all together.

The goal isn’t to educate. It’s to convince minorities white people are the reason your schools are horrible. The teachers unions are never accountable as they fight all competition and accountability. The only ones left unscathed are the far left and their institutions.

And this radical ideology has a built-in survival mechanism. It labels everyone who won’t play along, a racist. Until racism has no meaning. Which is why it’s key that all of us – of every creed and color – stick together, and fight this dangerous nonsense.

Because, alone – they will try to take you down quicker than a Trump 2024 yard sign. And if we don’t, some old white dude who once palled around with segregationists, will use you to pay for his phony redemption.

This article is adapted from Greg Gutfeld’s opening monologue on the April 23, 2021 edition of “Gutfeld!”