Gutfeld: Why is this happening?

Happy Tuesday everyone! And what a glorious Tuesday it is. Possibly the greatest Tuesday in the history of Tuesdays! And why is that you ask? Well, I woke up this morning to find out the new Superman is bisexual!

Finally! As powerful as a locomotive! Able to leap from women to men in a single bound! I haven’t been this excited since I learned the true identity of the Joker!

Now, it’s not really Superman, as in the original Superman. He’s retired, living in Hoboken and buying gold from William Devane. This is Jon Kent — Superman and Lois Lane’s son.

He was Superboy for a while, before dad said, “Hey time to become a man.” And then immediately got canceled for using gender stereotypes. So he became Superman, and hooks up with a young male journalist. Yes, so Superman is bi – and I say it’s a long time coming. Jimmy Olsen, it was worth the wait.

Because if there was one thing that was important to me as a ten-year-old reading comic books – it was who the characters were sexually attracted to. It drove me crazy. I needed to know who Batman was sleeping with – other than Robin. Yeah calling him the boy wonder, that made me wonder. And he couldn’t be sliding down that bat pole just for fun.

I also wanted to know if the Archies were into bondage. And I just assumed Aquaman was into watersports. Thus the rubber sheets.

True – I hadn’t even reached puberty yet; I’m still waiting in fact! But it pained me to think that our fictional superheroes were trapped in traditional sex roles. Spiderman could swing between buildings – but he couldn’t swing both ways.

Ever since I was a kid, reading comic books, I saw that they had more boots, gloves, and masks than a leather shop in the West Village. It was like Brit Hume’s closet. And yet I was as frustrated as a porcupine in a balloon factory.

Where were the superheroes who reflected who I was? A sexually confused young boy, with acne, no friends and an obsession with macramé. It wasn’t about finding something outside my life, but something that reflected my life. Because if they don’t reflect my lifestyle, I can’t enjoy it. Every movie has to have someone like me in it – or I refuse to watch it.

Sure some comic characters shared traits with me. Scrooge McDuck was wealthy, but didn’t wear pants. Astroboy was short. But looked great in red boots and black shorts. Luke cage looked great in jeans without a shirt – he’s as shredded as a bag of Sargento mozzarella. We shared that in common.

My point – who really gives a damn? No kid cares or wants to care about who Superman is kissing. The guy is faster than a locomotive and able to leap tall buildings in a single bound! I think that might pique a kid’s curiosity more than what or who he hooks up with. Especially since kids who read comics usually don’t have sex until their early 30’s.

So that raises a question: why is this happening? Why is this being forced into a medium where it’s not necessary? It’s like announcing they have gluten-free crusts at a pie-eating contest. Nobody asked, and nobody cares. But that doesn’t matter.

It’s not for the consumer. It’s for companies to cover their asses. There’s a desperate need to virtue signal to those who don’t even read comic books, as a way to protect companies from being criticized for their past. And the criticism is always the same – lack of diversity. 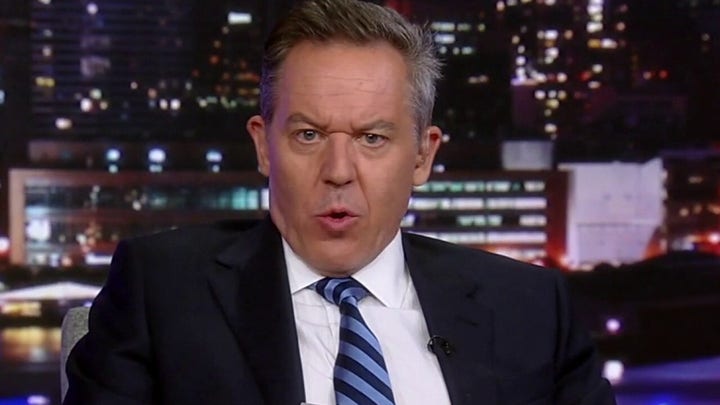 Something you never hear about in the NBA. But companies end up trying to please people who don’t even use your product. You see this with ESPN.

That network sucks because it keeps lecturing sports fans in order to appeal to a crowd that couldn’t tell the difference between a jockstrap and a sports bra. A mistake I’ll never make again.

Everyone everywhere is so terrified by the woke mob, that they’ll turn their art into propaganda. So they hire some miserable gender studies grad to help them create woke products that keep them safe from the online mob.

Suddenly it’s no longer about adventure — it’s about indoctrination. I wonder what the Angry White Male has to say.

Tom Shillue: Me, I have zero interest in the personal lives of superheroes or comic books for that matter. I guess I’m old school but I think adults should act like adults. Any way I have to get to work.

But this media stunt also sets a trap for critics. Meaning if you say this is the dumbest thing since salad, then you become the target. Instead of mocking this desperate wokism, the media will instead mock those who find the whole idea absurd. 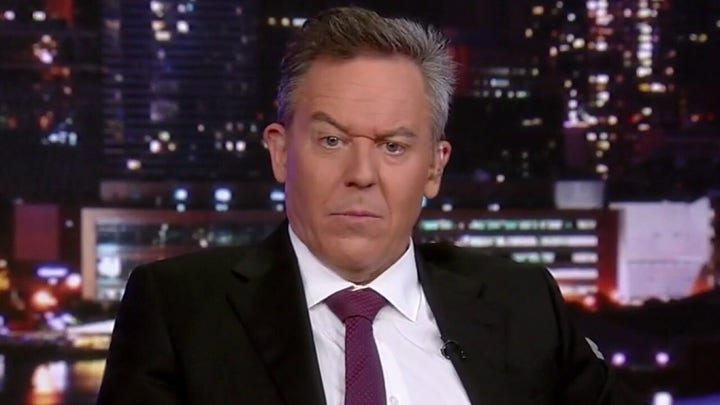 So like a Chaplin film, no one actually says anything. Why? Well, we’re nice people. But, sadly we are now in a world that insists we have to care.

They demand our opinion, and if we don’t give it, then we’re part of the problem. And just imagine how Superman feels when he’s told about his character update…

And so the divide between your public stance and how you really feel, widens. Publically you say “wow, Superman – you go boy.” But privately, you know what a bunch of bulls***this is.

So go ahead. Turn Superman into political theater. I don’t care. But every time you expect me to care, I’ll crap all over you. Even if you didn’t pay me first.

This article is adapted from Greg Gutfeld’s opening monologue on the October 12, 2021 edition of “Gutfeld!”