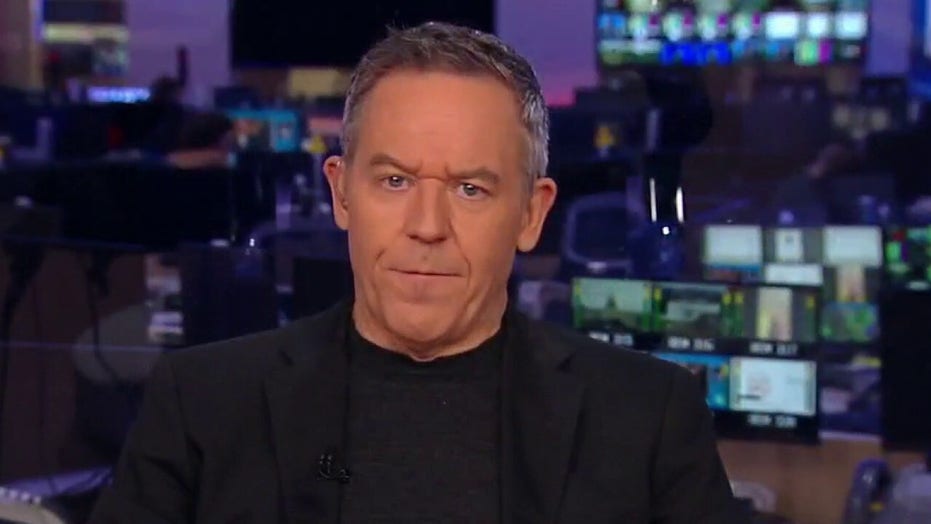 Bill Clinton will sit for an interview with the vice president; reaction and analysis on ‘The Five’

In between giggle fits, Vice President Kamala Harris is set to sit down with former President Bill Clinton to discuss “empowering women and girls.”

Why is the incumbent Democratic V.P. interviewing the Democratic ex-president?

Even CNN wouldn’t allow that, unless they’re brothers.

And I’m sure when asked about empowering women and girls, Bill said, “when… And on what private island?”

I mean it’s this guy — remember?

BILL CLINTON: “I want you to listen to me, I’m gonna say this again. I did not have sexual relations with that woman, Miss Lewinsky.”

An oldie but a goodie. Funnier than kids in cages, right Kamala?

Diabolical laughter is the best medicine.

The last time a V.P. laughed that hard, he was in an orange hunting vest telling his buddy to walk it off.

But I get it. Disgraced movie producer Harvey Weinstein is in jail.

And they turned down the Zoom call with CNN legal analyst and former New Yorker staff writer Jeffrey Toobin.

So instead you got a “one-on-one” with Bill Clinton.

Although I’m not sure that means the same thing to him as it does to us.

My guess? He’d prefer a two-on-one, but at his age, you don’t want to tempt fate. Besides, Kamala’s waiting for another old white guy to have a cardiac event.

Still, it’s weird: Having Bill do a sit down on empowering women and girls.

That’s like having Woody Allen direct the Teen Choice Awards.

But Bill is the expert in empowerment — in which you make your pursuits — her empowerment. Especially when he’s powered by a fistful of little blue pills.

But what’s this really tell you?

That people really don’t like Hillary or Chelsea Clinton.

I mean, you have a Clinton symposium on women and you don’t pick them to host?

Instead, you pick a guy whose zipper is as open as our southern border.

But, hey, it is the Clinton Foundation. Where, for Bill, doing good isn’t the goal.

Then doing the help.