Home » Politics » Gutfeld on the first night of the Democratic Convention 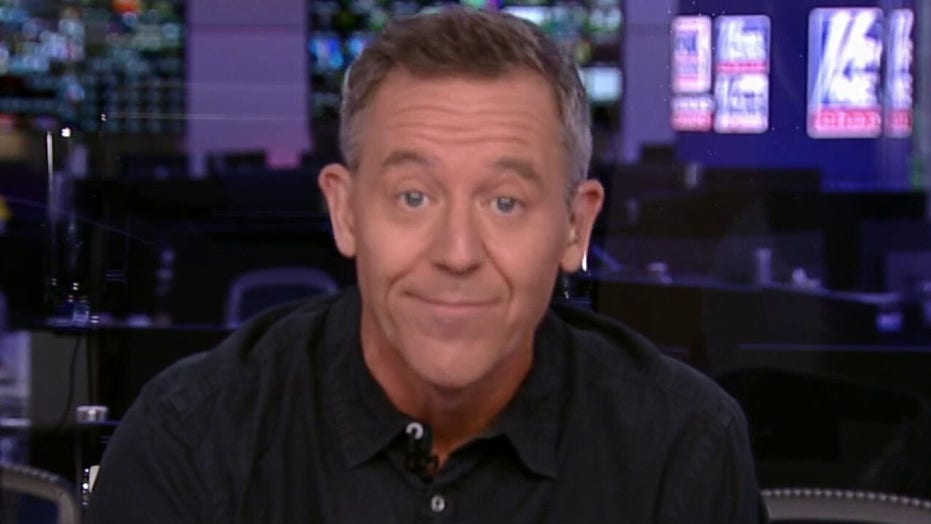 Gutfeld on the first night of the Democratic Convention

Here’s what some of the speakers said at the Democratic National Convention Monday night:

Michelle Obama: “Donald Trump is the wrong president for our country.”

New York Gov. Andrew Cuomo: “We saw the failure of a government that tried to deny the virus, then tried to ignore it, and then tried to politicize it.”

NEWT GINGRICH: BIDEN-HARRIS TICKET WILL COLLAPSE BETWEEN NOW AND ELECTION DUE TO THESE 3 FACTORS

Michelle Obama: “What we get instead is chaos, division and a total and utter lack of empathy.”

In short, it was just a dramatic reading of what you’ve seen on CNN for years. But absolutely no policy.

Take COVID — not only did Trump shut down travel early on, against the Democrat wishes — he also gave each state the ability choose a path. So much for inaction and authoritarianism. He also didn't spread death in rest homes. I think that was a Dem.

Gov. Cuomo said: “COVID is the symptom, not the illness. Our nation is in crisis, and in many ways, COVID is just a metaphor.”

You know, maybe sit this one out, fella.

So what about empathy? Well, this is coming from a party that deemed you deplorable, then irredeemable — offering a candidate who said many of you were just bad people.

So don't lecture us on empathy, dear Dems, as you deem us racist for valuing the police.

And let’s not forget how many kids your husband put in cages, Michelle. And all that droning.

But at least she implored us to be better people — after one speaker before her accused Trump of murder. But she really nailed Trump, says the press — as if we didn’t see that coming.

But notice what we didn’t see at all, besides truth. How about the violence? Innocent people attacked on the street, dragged out of cars, beaten. Double digit jumps in shootings and murders.

Is it because the Dems lack empathy?

Their relentless smears against their inferiors — meaning is you — has led us to a place where mobs can brutalize citizens.

Yeah, a party preaches empathy, while its very own street team exacts mob justice with lasers and fists. Alas, they said nothing about this. Maybe because, as Barack used to say, "they built it."