Home » Politics » Have Your Say: Should Boris call a snap election to end Tory rebellion once and for all? 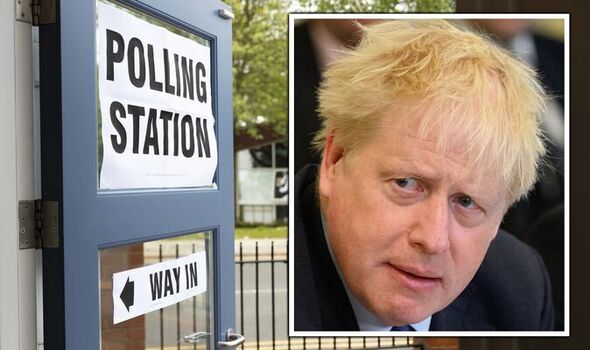 Boris Johnson may have managed to scrape through a no-confidence vote brought on him by a mutiny of angry Tory MPs, but his position as Prime Minister is still in doubt after an overwhelming number of his party attempted to oust him.

The next General Election is scheduled for Thursday, May 2, 2024, but the British public could find itself back at the ballot box well before then.

The power to bring this forward and call a snap election lies in the hands of the Prime Minister.

Speaking just minutes after the outcome of the no-confidence vote was announced on Monday evening, the Prime Minister said he was “certainly not interested in snap elections”.

But as his authority dwindles, Mr Johnson could seek to quash the rebels by forcing them to get behind him in a national poll, the same way Theresa May attempted to in 2017.

Many will remember the result of that election, which reduced her majority and gave a major boost to Jeremy Corbyn’s Labour Party.

So, do you think the Prime Minister should call a general election to stamp down the rebels? Or do you think Boris Johnson is doomed to failure?