The move, announced by Chancellor Rishi Sunak in yesterday’s first post-Brexit Budget, forms part of Boris Johnson’s promised “levelling up” programme and was widely welcomed by political leaders in northern England. But Sir Keir appeared to pour scorn on the proposals when he said: “Moving parts of the Treasury to Darlington, creating a few freeports and re-announcing funding. That isn’t levelling up, that is giving up.”

Starmer really has lost the plot. The people of the North East won’t forget his derogatory remarks

His comments were seized upon by Darlington’s Tory MP Peter Gibson who unseated Labour’s Jenny Chapman when he secured a 3,294 majority in Mr Johnson’s 2019 landslide.

A furious Mr Gibson tweeted: “On a day that the town I represent received good news this is what Keir Starmer had to say. Shameful.

“Labour voters in Darlington will remember this for a long, long time.”

And the Labour leader’s comments, reported by Express.co.uk, were also condemned by readers.

One said: “It seems to have taken a long time for people in the North East to realise that voting Labour (for 50+ years) has brought them nothing but destitution and poverty.” 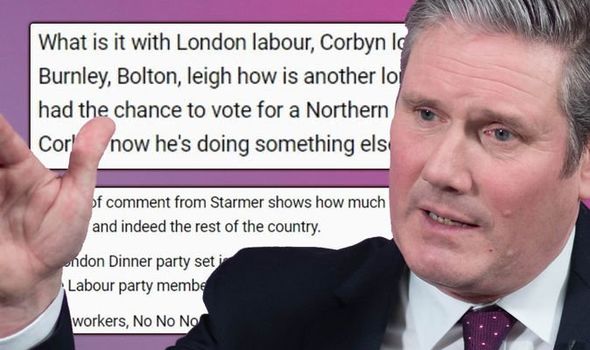 Another reader said: “What is it with London Labour? Corbyn lost them seats like Darlington, Redcar, Burnley, Bolton and Leigh so how is another Londoner, especially a Sir, going to help?

“They had the chance to vote for a northern personality in Andy Burnham but chose Corbyn and now he’s doing something else. Big mistake!”

Another said: “This sort of comment from Starmer shows how much he thinks of the people of the North and indeed the rest of the country.

“The London dinner party set is his only concern and this seems to apply to a lot of the Labour party members. 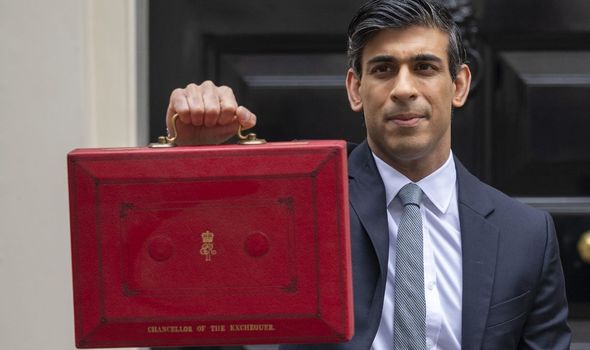 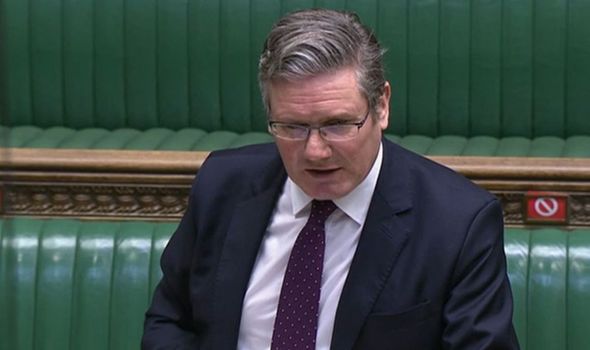 Another reader said: “Starmer is incapable of objective analysis. His default is to attack anything the Government does, irrespective of merit.

“Quite frankly, I expect nothing else from this champagne socialist from the London metropolitan elite.”

Another said: “Starmer is making the traditional Labour reaction by calling for more spend on public services, despite current spending being the highest ever, just because it keeps the lefties and the unions happy.

“Much better to spread our spending around the whole nation to build an infrastructure for the long term as Boris and Co are doing.”

And another said: “Starmer, aka Capt Hindsight, really has lost the plot. The people of the North East won’t forget his derogatory remarks.”

The Treasury move is being hailed as part of a double triumph for the North East alongside a Freeport announcement for Teesside. 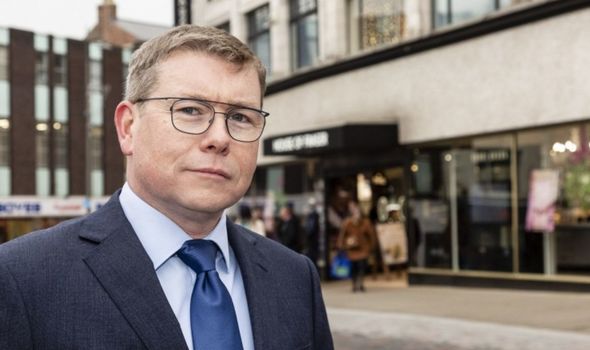 “Bringing the heart of Government to our town shows faith and trust in what we have to offer and lays out clearly just what levelling up can mean.

“This really is the icing on the cake. This is a truly fantastic day for Darlington and Teesside.

“The northern Chancellor has done an outstanding job in supporting families and businesses throughout the pandemic and continues to deliver on northern priorities.”