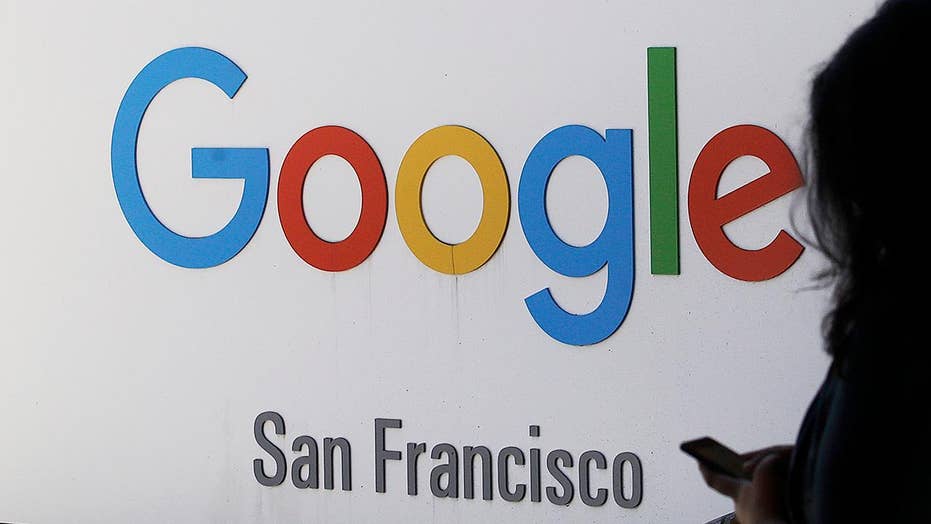 Hillary Clinton blasted President Trump for tweeting about what she described as a "debunked study" that suggests "millions" of voters in 2016 were manipulated in her favor by Google.

The latest war of words between the 2016 presidential rivals kicked off when Trump tweeted an unverified claim that the search engine giant "manipulated from 2.6 million to 16 million votes for Hillary Clinton in the 2016 election."

"Report Just Out! Google manipulated from the 2.6 million to 16 million votes for Hillary Clinton in 2016 election! This was put out by a Clinton supporter, not a Trump Supporter! Google should be sued. My victory was even bigger than thought!" the president's full tweet read.

Trump's tweet was seemingly in reference to claims by Robert Epstein, of the American Institute for Behavioral Research and Technology, that the tech giant used what he described as the “Search Engine Manipulation Effect” to sway at least 2.6 million votes toward Clinton.

MSNBC ANCHOR ON POSSIBLE ECONOMIC DOWNTURN: 'ABOUT TIME WE GET A RECESSION'

However, many have criticized Epstein's allegation, made at a Senate hearing in June, with The Washington Post describing the report as an incomplete picture.

"This is one claim from one person that, as far as I can tell, hasn’t been peer-reviewed or replicated. On its surface, it’s dubious, as is the methodology underlying it. It’s the sort of thing that people in positions of authority – such as, say, a senator or a president – might be cautious about spreading," the newspaper's Philip Bump wrote on Monday.

"The debunked study you're referring to was based on 21 undecided voters," Clinton told the president in a tweet. "For context that's about half the number of people associated with your campaign who have been indicted."

Judicial Watch, which was tagged in the president's tweet, told Fox News in a statement they considered the shoutout to be "encouragement that Judicial Watch investigate this issue as part of our Election Integrity Project."