Home » Politics » ‘Hold the Line’: Inside the House Chamber as a Pro-Trump Mob Stormed In

At first, the disruption surrounding the Capitol seemed like a curiosity at best, a nuisance at worst. Thousands of pro-Trump protesters were pushing into the East Front of the Capitol grounds, past barricades, some waving Trump flags, some American flags.

But the situation quickly turned grave, with security officials inside the House of Representatives chamber warning that “lots of people” had broken past a perimeter that had been set up.

“Hold the line and make sure we secure the building,” Paul Irving, the House sergeant at arms, could be heard saying into his phone.

Whoever he was talking to, it didn’t work. Within minutes, word came that Vice President Mike Pence was leaving theSenate chamber where lawmakers were debating a Republican objection to accepting Electoral College votes for President-elect Joe Biden.

Protesters could be seen climbing the stairs of the Rotunda, a central domed structure that connects the House and Senate. The group grew in number, as officers ran to the Rotunda. Officers ordered anyone in the halls into their secure offices.

For reporters, that meant the House chamber. But once there, nothing seemed secure.

Lawmakers who were in the chamber were now told to stay in place but be prepared to evacuate. All doors were locked.

“We now have individuals who are in the Capitol rotunda area,” said another official.

Then came an even more worrying development: an announcement that some sort of gas had been released into the Capitol rotunda and members were told to grab gas masks stored underneath their seats.

Several sharp bangs were heard as protesters tried to get into the chamber. Police blocked the main door — through which the president usually enters on his way to delivering State of the Union and other speeches — with a piece of furniture.

Glass panes were shattered in the door and Capitol police officers drew their firearms pointing them at door.

Representative Dean Phillips, a Democrat from Minnesota, stood and shouted as doors were being bolted. “This is because of you!” pointing at the GOP side.

Other officers ran onto the floor, and began yelling at the lawmakers to form line and exit the chamber. But some members and reporters were left on the second floor gallery.

Lawmakers ran upstairs and began ushering the members out a side door, and down a staircase to an underground tunnel, on the way to a secure office building.

But as members were leaving, they could see individuals spread eagle on the third floor of the House chamber, under the control of officers in riot gear and apparent semi-automatic weapons. 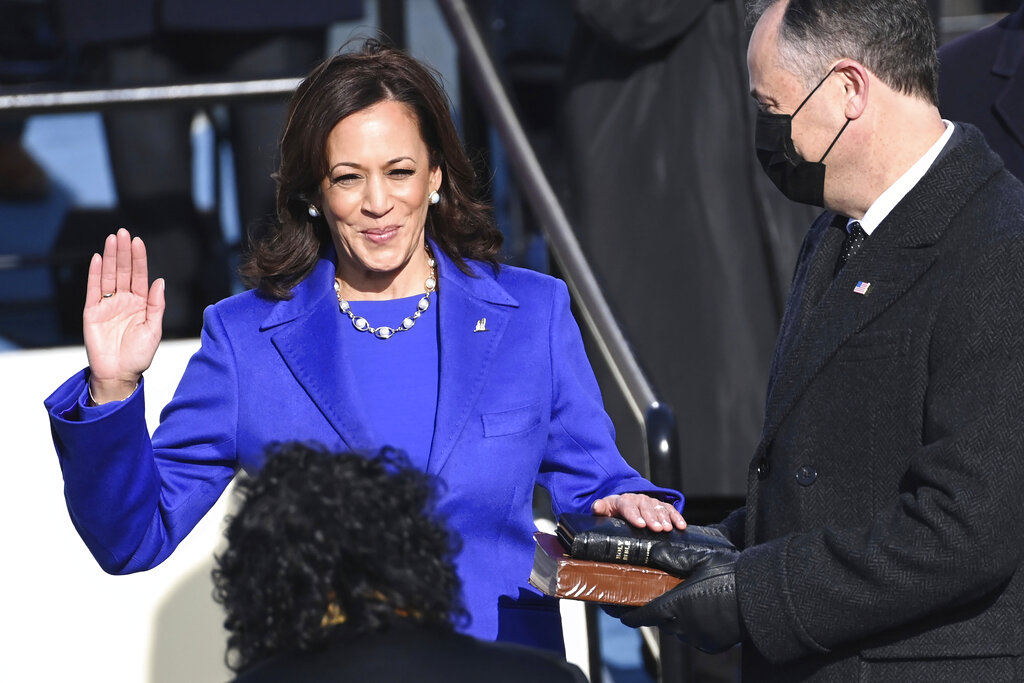 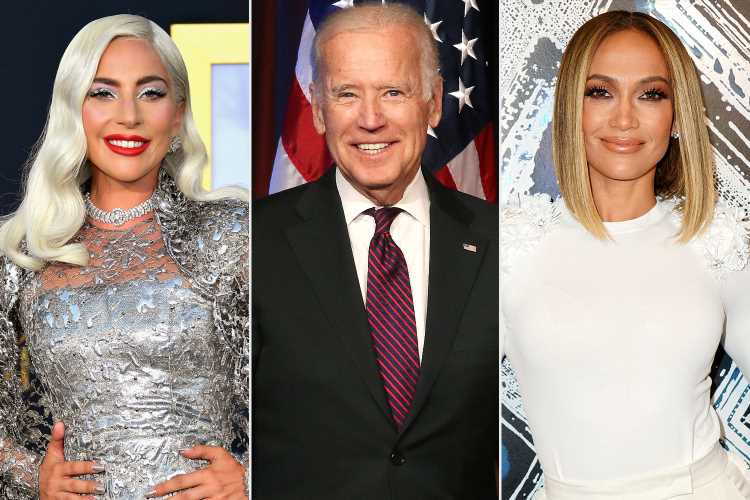