Some well-financed progressive candidates went 0-for-5 in House “bellwether” races on Nov. 3 as a projected "blue wave" for Democrats became an Election Day disappointment.

The inability of the far-left candidates, as well as some moderate Democrats, to ride the coattails of President-elect Joe Biden into victories of their own left some Democrats — from far-left firebrand U.S. Rep. Alexandria Ocasio-Cortez of New York to moderate U.S. Sen. Mark Warner of Virginia — frustrated and searching for answers.

"I accept credit for winning the majority and holding the House," Pelosi told reporters during a Capitol Hill news conference Friday.

Some of the Democrats' losses can be blamed on weak online campaigning, despite having plenty of cash on hand, Ocasio-Cortez told The New York Times.

“I’ve looked through a lot of these campaigns that lost, and the fact of the matter is, if you’re not spending $200,000 on Facebook with fundraising, persuasion, volunteer recruitment, get-out-the-vote the week before the election, you are not firing on all cylinders,” she said. “And not a single one of these campaigns were firing on all cylinders.”

Ocasio-Cortez reiterated some of the same points in a virtual town hall event with her constituents on Thursday night, Mediaite.com reported.

In Nebraska, Republican incumbent Rep. Don Bacon fended off Democratic challenger Kara Eastman, who received an influx of cash from Ocasio-Cortez-linked Justice Democrats and other groups, according to The Intercept.

In Texas, the 10th District went to Republican incumbent Rep. Michael McCaul, who beat progressive civil rights attorney Mike Siegel, who had raised more than $1 million in the third quarter and was backed by Bernie Sanders and several national progressive groups, The Intercept reported. 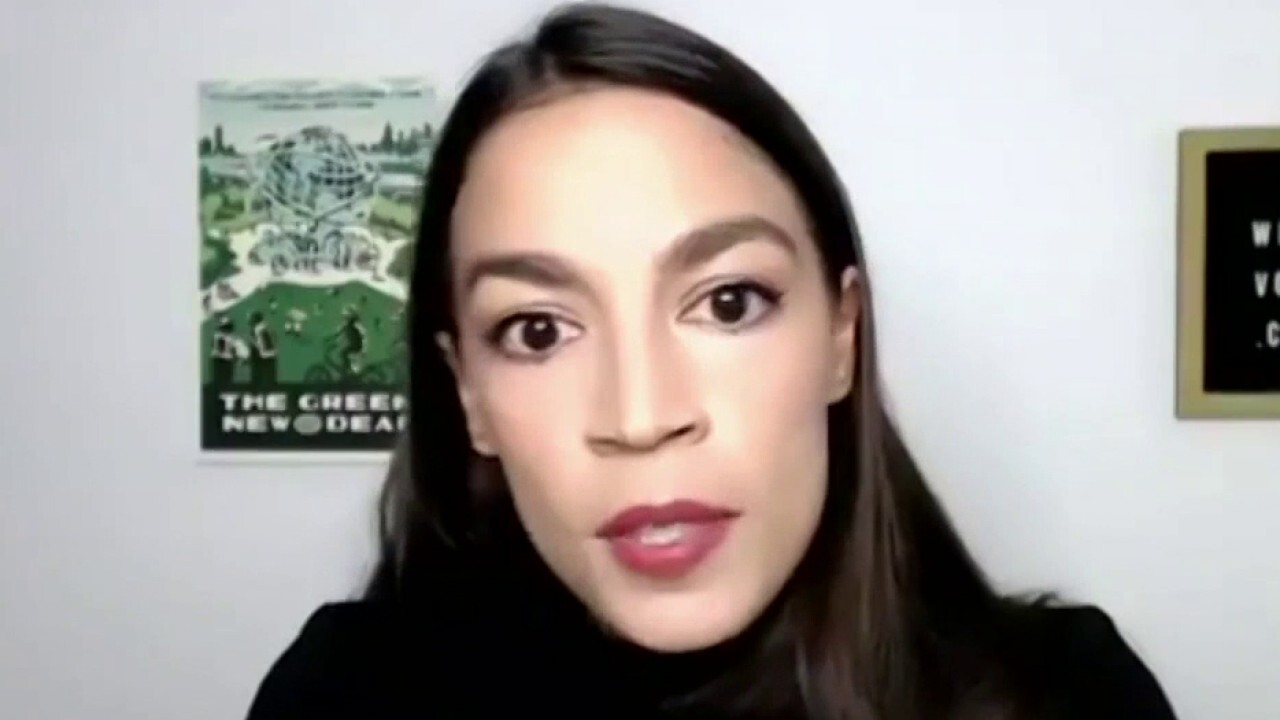 In the Lone Star State's 21st District, Republican incumbent Rep. Chip Roy turned back Democratic challenger Wendy Davis, who had raised more than $8 million — or about twice as much as the winner, KEYE-TV of Austin reported.

In the 24th District, Republican incumbent Beth Van Duyne won another term, outlasting Democratic challenger Candace Valenzuela, who claimed her third-quarter fundraising haul of $2.44 million was a quarterly record for the district, the Fort Worth Star-Telegram reported.

Warner argued that victories by progressive Democrats tend to come in districts that already have overwhelmingly progressive residents — and less so in areas that are more ideologically diverse.

In an interview Friday with Washington, D.C., radio station WAMU, Warner contrasted Ocasio-Cortez's district in New York City with the area in Virginia represented by U.S. Rep. Abigail Spanberger, a moderate Democrat who has questioned some of the policy efforts and rhetoric of her more progressive colleagues. 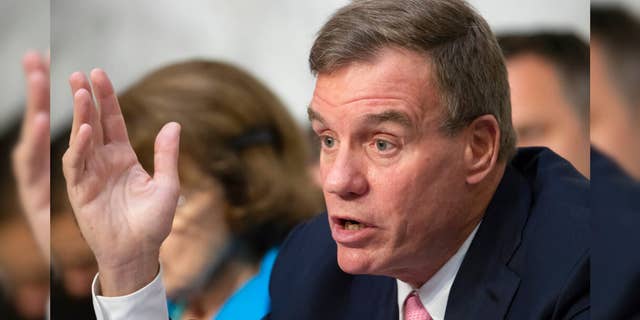 In her town hall event, Ocasio-Cortez seemed to disagree with Warner's view, arguing that "Prior to my election, many people, from previous representation, many people would have thought that our district was highly moderate."

Democrats were not only predicted to keep the House but they were expected to pick up seats, according to most political forecasters. Instead, Democrats will keep control of the House in 2021 but likely only by a slim majority, setting up Republicans for a possible House takeover in the 2022 midterms.

Members of the same party as the White House typically lose about 27 seats in the first midterm after the election.

Republicans beat the odds and the polling to take as many seats as they have, and no Republican incumbents have lost their seats, according to FiveThirtyEight.

Republicans on Saturday were also leading in all 27 races the Cook Political Report ranked as “toss-ups.”

As of early Sunday, Democrats had won 219 races and Republicans 203, according to the Fox News Decision Desk. Republicans were leading in the majority of the 13 undecided races.

Republicans also won most open-seat races: Of the 33 previously held by Republicans, only 3 went to Democrats, FiveThirtyEight reported.

So far, Democrats have lost at least eight seats in the House and failed to gain a single statehouse.

In 2018, conversely, Democrats netted 41 seats to take control of the House for Republicans.

Ocasio-Cortez, who handily held onto her seat in a deep blue district, said the party would have to do a “real post-mortem” of its losses but defended progressive ideals as actually helping Democrats.

“Every single candidate that co-sponsored Medicare for All in a swing district kept their seat,” she told The New York Times. “We also know that co-sponsoring the Green New Deal was not a sinker. Mike Levin was an original co-sponsor of the legislation, and he kept his seat."

Pelosi also struck an upbeat tone in her remarks Friday.

"We lost a few seats," she admitted, "but as I said, we won those seats in Trump districts. He wasn't on the ballot [in 2018], he is now. I do believe with Biden in the White House and a Democratic Congress and hopefully a Democratic Senate — we'll see in January — we'll be able to do great things for the American people."

Democrats also failed on the prediction they would take the Senate. Their only chance left was to win both U.S. Senate runoffs in Georgia – a tough challenge.

Many moderate Democrats, like Virginia's Spanberger, felt the party was hurt by misleading progressive slogans like “defund the police.”

“If we don't mean we should defund the police, we shouldn't say that,” Spanberger said on a post-election conference call among Democrats, in which she described the election as a “failure" for the party.