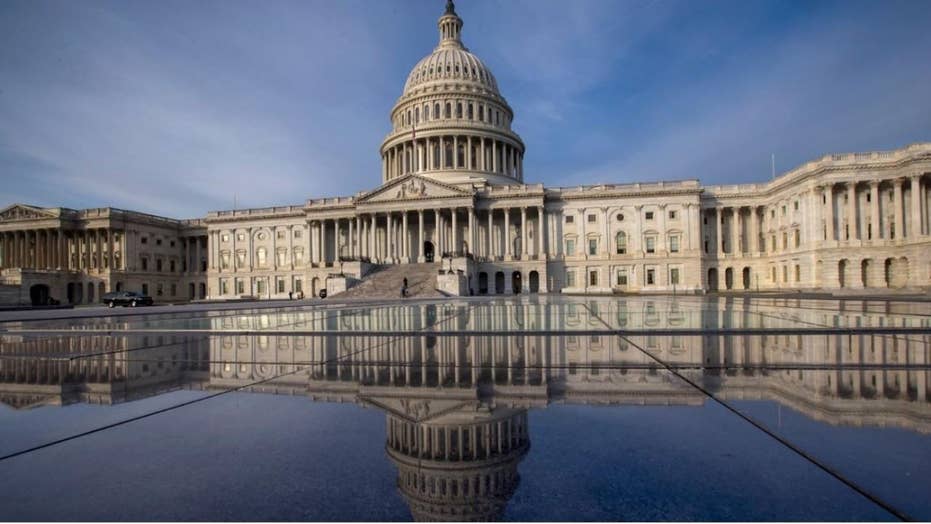 White House economic adviser Larry Kudlow believes the next coronavirus stimulus package needs to have targeted money and says the payroll tax cut, the additional unemployment and the student loan deferral will help the economic recovery.

You thought August was bad this year? Well, try September. Or worse yet, October.

Halloween descends on the rest of the world at the end of October.

In Washington, D.C., the ghouls and goblins come out in late September.

That’s because Sept. 30 is the annual deadline to fund the federal government. It's the end of the government’s fiscal year. And, the calendar always raises the specter of a possible government shutdown.

The House approved 10 of the 12 annual spending bills. It’s doubtful those measures could ever become law. The Senate hasn’t approved any bills.

This leaves us with the prospect of some sort of stopgap bill to avert a shutdown. And if Congress and President Trump can’t come to terms with that, you face the worst-case scenario of all: the very real prospect of a government shutdown in the middle of a pandemic.

An interim measure simply renews all federal spending at the current level. But there are discussions as to how long such an emergency plan would run. Congressional Republicans would prefer a bill that lasts until mid-December. A new Congress won’t take office until January. GOPers are mindful that the Senate is in play and it’s possible they could face a President Biden next January. It behooves Republicans to opt for a patchwork bill until late fall. Then Trump and current Republicans can assert themselves into the current spending round. 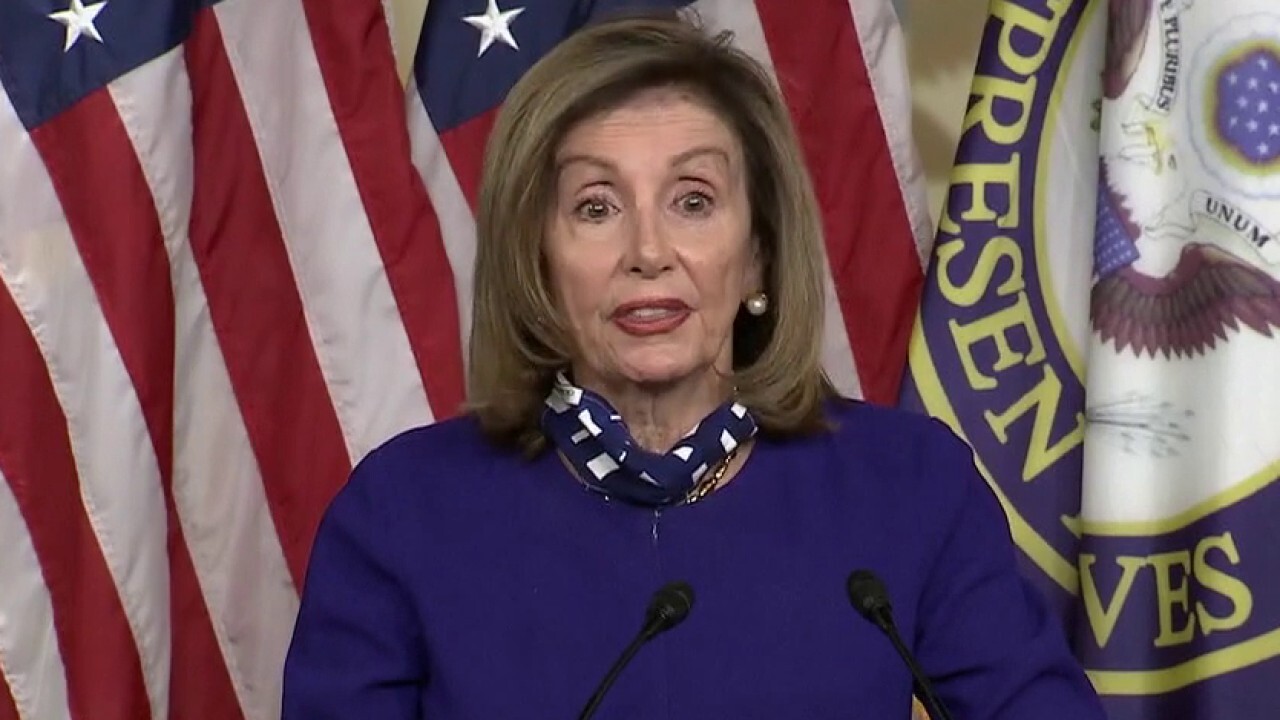 Naturally, Democrats prefer to pass a bill this month that keeps the lights on until February or March. Democrats like their chances of flipping the Senate and booting Trump from office. If that’s the case, Democrats are more than happy to tackle vexing spending questions with a unified government in 2021 – and not have to rely on Trump and Senate Majority Leader Mitch McConnell, R-Ky.

But Congress is divided. And with Trump, it’s hard to know exactly what he will sign and demand. That’s what helped lead to the 2018-2019 government shutdown over the border wall. Don’t forget that McConnell – and most senators from both parties – thought the White House signaled a green light to approve an interim spending bill in December 2018. So, the Republican-controlled Senate passed the measure late one night. Trump incinerated it by dawn.

This is what gives people nightmares. A macabre political scenario involving a government shutdown in the middle of the worst pandemic in more than a century. Project this against the backdrop of virtually no talks about coronavirus legislation. House Speaker Nancy Pelosi, D-Calif., and White House chief of staff Mark Meadows talked by phone last week for 20 minutes. But one would be hard-pressed to find a conversation more barren of results than that chat.

Under normal circumstances (but remember, this is 2020, where nothing is normal), Congress would likely punt to the fall or next year on the spending package and Velcro some other major legislative item on top. In other words, a coronavirus relief bill could serve as a “rider” on the spending plan. Or, considering the sheer size of a potential coronavirus package, maybe it’s the spending bill that rides atop the relief measure. Deadlines do matter on Capitol Hill and often compel action. But there is almost no consensus on any sort of coronavirus relief bill.

Trump recently indicated he was willing to accept a coronavirus package totaling $1.3 trillion. But Democrats are still stuck in the $3 trillion range. Any plan needs lots of Democratic votes. That’s because a large chunk of Senate Republicans oppose any major coronavirus measure.

A coronavirus bill could be a sweetener for the appropriations package. But attaching a measure of that dimension and size to a stopgap spending bill could also be the political equivalent of syrup of ipecac.

There are only nine days on the calendar this month where the House and Senate will both meet. This may get ugly.

That said, Senate Republicans have held conference calls almost daily to try to forge agreement on a narrow coronavirus bill. There is some hope among Republicans to consider that on the Senate floor next week. But it’s unclear if GOPers can come together. And, they would need Democrats to avoid a filibuster. Republicans can’t put a bill on the floor if it can’t even command a majority of their own conference.

“The calendar sets the agenda,” said one congressional source.

Lawmakers from both sides often frown on a provisional spending plan. Known as a “continuing resolution” or “CR” in Congress-ese, such a plan bars agencies from initiating new programs or spending. The Defense appropriations bill is always the largest of the 12 annual appropriations packages. So, freezing Pentagon spending is particularly problematic.

If Democrats win the Senate and the presidency, expect spending to rise next year. That’s especially true if Congress remains stymied over a coronavirus relief measure and the pandemic continues to rage. And if Republicans hold the Senate and voters reelect Trump, the sides will continue to fight. Few political observers believe the House is legitimately in play. Republicans have long asserted they wish to trim spending. But spending continues to skyrocket – even on the GOP’s watch.

The pandemic, of course, is the “X factor” when it comes to a government shutdown. Certainly, there may be disagreements over coronavirus legislation. But maybe the pandemic actually diminishes the chances of a shutdown. Perhaps cooler heads prevail, understanding the catastrophic consequences of a shutdown during coronavirus. It’s possible. 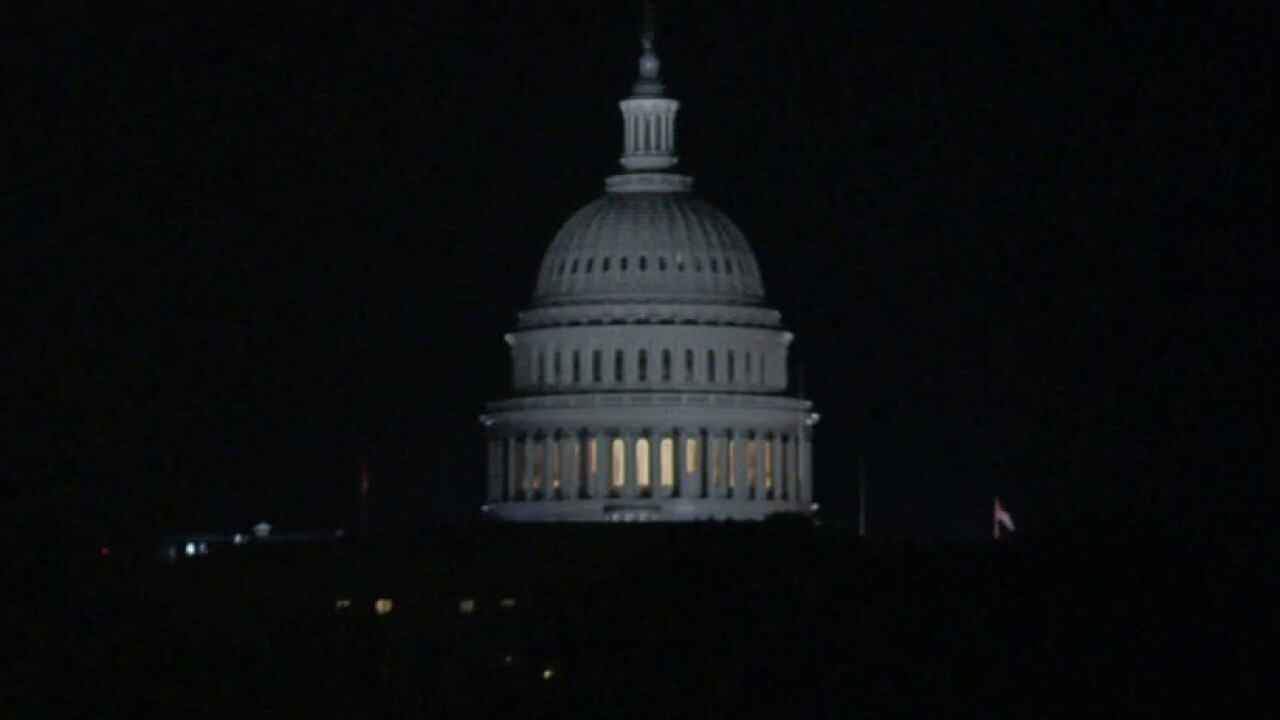 Meadows is another “X factor.” It was generally thought that co-Freedom Caucus founder Mick Mulvaney enhanced chances of a shutdown when the president named him acting chief of staff in late 2018. Mulvaney and Meadows are cut from the same cloth, leading the Freedom Caucus. Meadows is in place to craft a deal. Yet, many on Capitol Hill view Meadows as a political arsonist from his time with the Freedom Caucus.

It’s clear Pelosi has little use for Meadows. She regularly feigns ignorance of his surname, derisively referring to the White House chief of staff as “what’s his name” and “whatever his name is.”

Maybe this means the sides can negotiate nothing successfully in September. The possibility of a government shutdown looms each year at this time. But solving the puzzle this year is particularly problematic.

September could indeed be a house of horrors. And just like when people go to a haunted house, everyone searches for a way out.