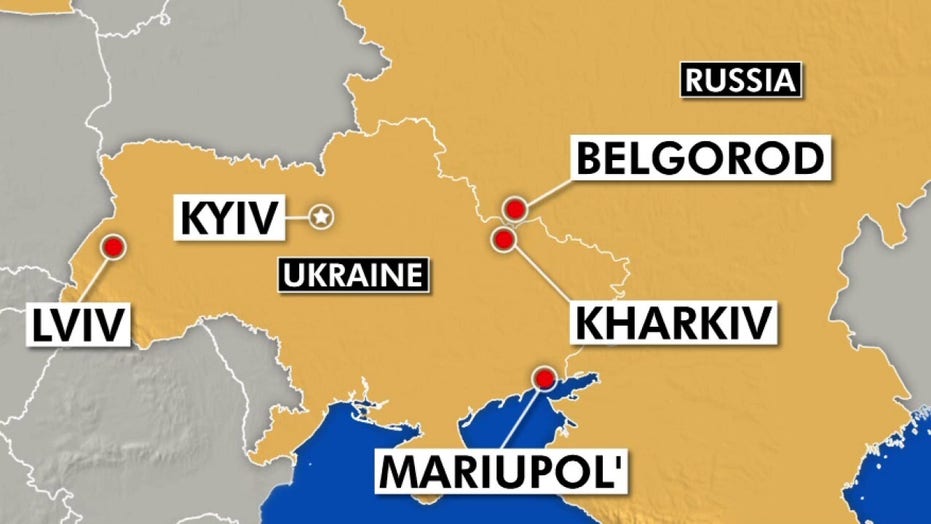 Fox News correspondent Lucas Tomlinson has the latest developments on the Russia-Ukraine crisis.

Since the fall of the Soviet Union in 1991, U.S. presidents of both major political parties have had their fair share of setbacks, failures, and outright disasters in foreign policy. But few, if any, have been quite as stark as Democrats’ mishandling of the situation in Ukraine.

After decades of abuse at the hands of brutal Soviet regimes, Ukraine now stands on the brink of war with Russia, and for the time being, it seems no one is coming to its rescue.

Although the relationship and history between Russia and Ukraine are complex, the failure of Democratic presidents’ leadership, as well as their contributions to the current crisis, couldn’t be clearer.

First, there’s President Bill Clinton’s disastrous decision to support the nuclear disarmament of Ukraine, a choice supported by numerous congressional Democrats then and since.

At the time of the fall of the Soviet Union, Ukraine had the third-largest nuclear arsenal in the world. Ukraine controlled some 5,000 nuclear weapons, including, as the New York Times noted in a report earlier this month, “long-range missiles that carried up to 10 thermonuclear warheads, each far stronger than the bomb that leveled Hiroshima.”

In 1992, Ukraine signed the Lisbon Protocol, agreeing to return the nuclear weapons it had inherited from the Soviet government back to Russia. But members of the Ukrainian parliament soon thereafter increasingly voiced serious concerns over total nuclear disarmament, in large part due to fears of a future conflict with Russia. 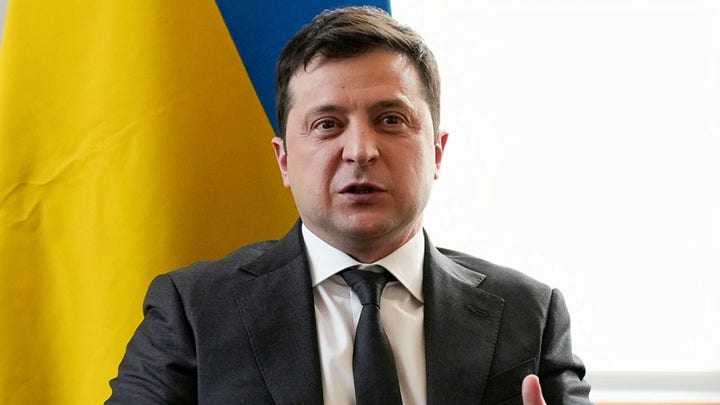 Throughout 1992 and 1993, Russia and the Clinton White House worked furiously to convince Ukraine to give up all of its nuclear weapons. After substantial political pressure, Ukraine caved in 1994, but only after the United States, Russia, and the United Kingdom agreed to protect Ukraine in the event of a future attack on the nation’s sovereignty, as well as financial support and a number of other assurances.

Ukraine dismantled and relinquished its nuclear weapons, giving President Clinton and the Russians a diplomatic victory. The decision has haunted Ukraine ever since.

Had Ukraine maintained at least part of its nuclear arsenal, it is highly unlikely Russia would be considering an invasion today.

The most critical part of Ukraine’s 1994 agreement to disarm was the pledge by the United States, Russia, and United Kingdom to protect Ukraine against unwarranted aggression. The initial agreement, the so-called Budapest Memorandum on Security Assurances, was later reaffirmed in 2009 by President Barack Obama.

However, in 2014, Obama watched as Russian-backed rebels, with support from Russian troops, seized control of Crimea, a region belonging to Ukraine. The rebel-backed government then seceded from Ukraine and annexed it to Vladimir Putin’s government in Russia.

The Obama administration, working alongside officials from the European Union, responded by issuing sanctions and freezing Russian assets. They also imposed travel restrictions. Obama did not, though, keep the promise the United States made in 1994 and 2009 to protect the sovereignty of Ukraine.

Of course, Putin didn’t flinch, and Crimea has been a part of Russia ever since.

President Obama and his then-vice president, Joe Biden, were fierce opponents of the fossil-fuel industry for both of Obama’s terms. They opposed the Keystone XL pipeline, forced states to adopt “renewable” energy like wind and solar, issued countless regulations that killed hundreds of coal-fired power plants, and restricted drilling and exploration of natural gas on public lands—policies the United States has once again adopted under President Biden.

In addition to having a negative impact on U.S. economic growth, these policies caused numerous nations to turn to Russia for low-cost energy. 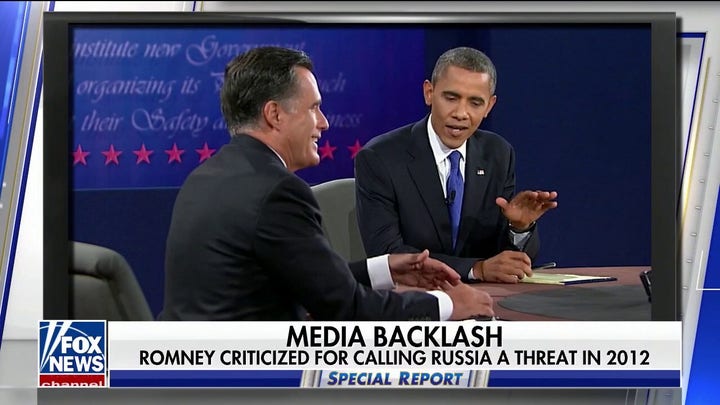 Instead of importing fossil fuels from American companies, the European Union has become dependent on Russia, which is now the number-one source of natural gas in Europe, supplying about 41% of the region’s supply. Russia is also the largest supplier of crude oil and coal.

Due to the Biden administration’s failure in leadership, the United States has never looked weaker.

Because much of Europe now depends on Russian energy, it can’t afford to stand up to Russia’s hostilities in Ukraine — or anywhere else, for that matter.

The Trump administration attempted to convince European nations to depend on the United States’ vast natural gas production instead, but such appeals largely failed because European leaders knew Donald Trump wouldn’t be president forever, and that a Democratic administration would swiftly attempt to scale back fossil-fuel development.

Or, in the words of one energy expert wrote for the National Interest in 2019, “Why bet the proverbial farm on a U.S. [liquified natural gas] supply across the Atlantic if there remains significant doubt as to whether a Democratic successor to Trump – particularly as 2020 candidates endorse the so-called ‘Green New Deal’ with varying degrees of enthusiasm — would continue with such plans?”

Of course, no list of Democratic presidents’ policy failures would be complete without mentioning Biden’s disastrous withdrawal of troops from Afghanistan in 2021.

As a recent report from Republicans on the Senate Committee on Foreign Affairs accurately summarized, “The Biden Administration squandered precious time, ignored intelligence and recommendations from people on the ground, and refused bipartisan support to give them the resources to succeed. In the process, the botched withdrawal has tarnished America’s reputation and credibility.”

And Ukraine is now paying the price.

Due to the Biden administration’s failure in leadership, the United States has never looked weaker. Putin knows this, of course, and he is using the opportunity to expand his legacy, along with Russia’s borders.

Republicans have undoubtedly made some foreign policy mistakes in recent decades. But when it comes to the chaos we’re seeing in Ukraine today, Democrats, especially presidents Clinton, Obama, and Biden, deserve the lion’s share of the blame. The people of Ukraine are suffering as a result of their failures.