Home » Politics » How many Conservatives resigned under Boris Johnson?

Boris Johnson is asked if he ‘feels betrayed’ by Tory MPs

Boris Johnson’s brother Jo Johnson, resigned September 5, after saying he was “torn between family loyalty and the national interest”.

Amber Rudd resigned on September 7 after saying there is ‘no evidence’ Mr Johnson is seeking a deal with the European Union.

Alan Cairns quit on November 6 following allegations he had known about a former aide’s role in the ‘sabotage’ of a rape trial. 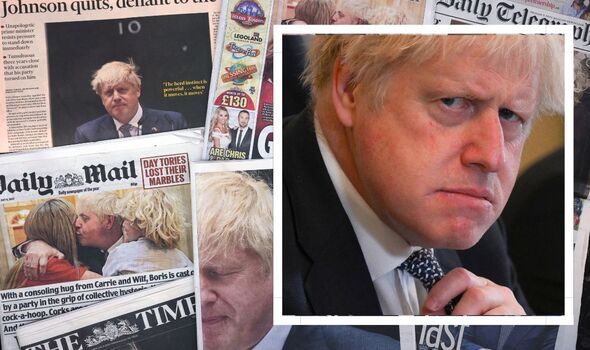 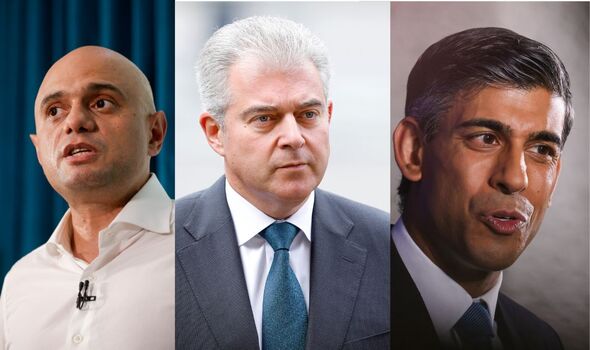 Sajid Javid quit as Chancellor on February 13 after refusing to dismiss his advisers during the 2020 cabinet shuffle.

Jake Berry also resigned on February 13 after refusing to accept a new position during the 2020 cabinet shuffle.

Conor Burns quit on May 4 after an investigation by the Committee on Standards to have used his position in Government to threaten a member of the public.

Douglas Ross stood down on May 26 due to dissatisfied over Dominic Cumming’s explanation for not following lockdown restrictions during the Covid pandemic.

Anne-Marie Trevelyan quit on September 2 after the department was abolished.

Simon Clarke stood down on September 8 due to personal reasons.

Chris Green resigned on October 13 after opposition to the Government’s handling of lockdown.

Caroline Ansell resigned on October 22 after voting for a Labour motion to offer free school meals during the Easter 2021 holidays.

Baroness Elizabeth Snugg resigned on November 25 due to her opposition of the cuts to the overseas aid budget.

Kelly Tolhurst quit on January 16 due to health reasons.

Johnny Mercer resigned on April 20 due to criticisms of Overseas Operations Bill which did not include protections of British soldiers which served in Northern Ireland during the troubles.

Matt Hancock was forced to stand down on June 26 due to breaking social distancing rules during the pandemic.

James Brokenshire quit on July 7 due to health reasons.

Lord David Frost quit on December 18 over Plan B Covid measures, which included the introduction of Covid passes. 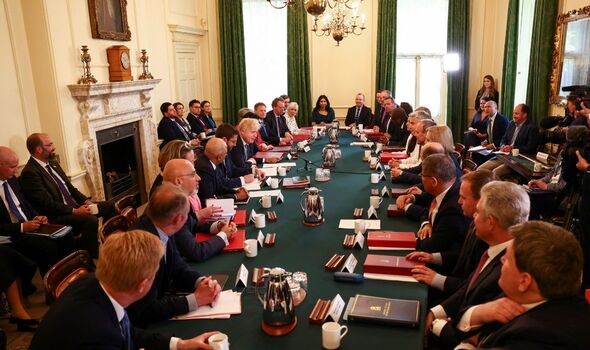 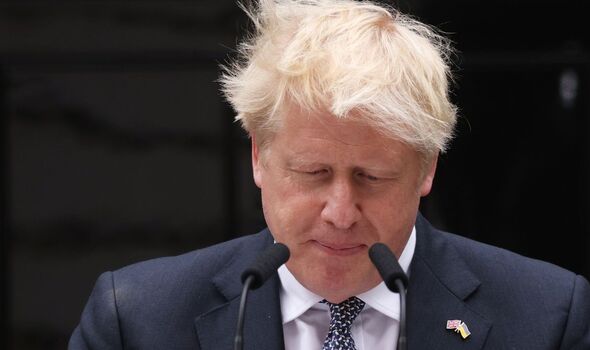 Lord Theodore Agnew resigned on January 24 due to being unable to support the Government’s record of Covid loan oversight.

Angela Richardson quit on January 31 after no longer supporting Boris Johnson due to ‘partygate’ controversy.

Lord David Wolfson resigned on April 13 after Boris Johnson refused to step down after being given criminal sanctions by the Metropolitan Police due to ‘partygate’ controversy.

Paul Holmes quit on May 27 after Sue Gray Report into ‘partygate’ controversy.

John Lamot stood down on June 6 to vote against Boris Johnson in the vote of confidence held by the Conservative Party against their leader Boris Johnson. 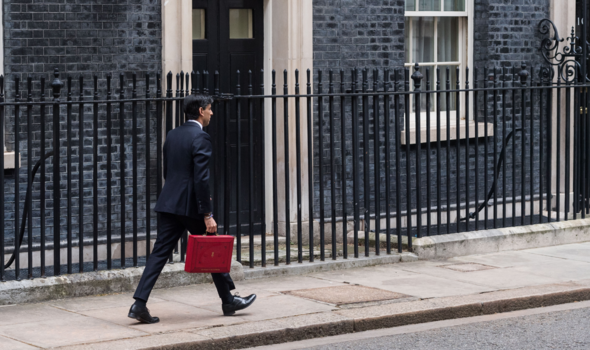 Boris Johnson said in a statement he was aware of the sexual misconduct allegations against Chris Pincher before allowing the MP to serve in his Government.

This controversy led to Boris Johnson stepping down as leader of the Conservative Party, although he will remain Prime Minister until a new leader is elected.

In total, 88 Conservative government officials have resigned under Boris Johnson’s leadership since 2019.