Speaking to GB News, Mr Green said: “You can discuss critical race theory which is the theory that lies behind this which I completely disagree with but you should only do it with older pupils.

“I’ve read reports that it’s being taught to pupils as young as eight as though it’s a fact.

“It’s not, it’s a theory. A theory I disagree with.

“There are other factors in education and I feel you should treat every child as an individual, that seems to me to be the way to maximise the life chances of every child and what education is about is providing opportunity for all and particularly ailing social mobility.

“You can discuss it with older pupils but teaching it to primary school pupils as though it’s true is wrong.” 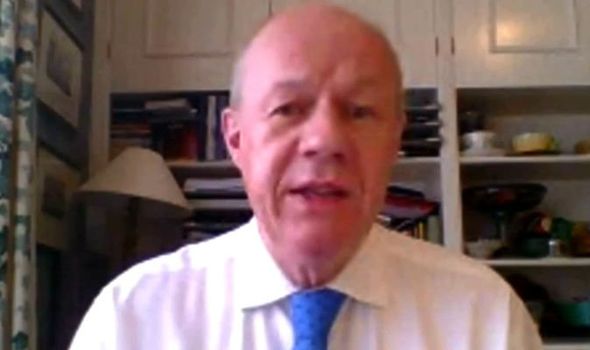 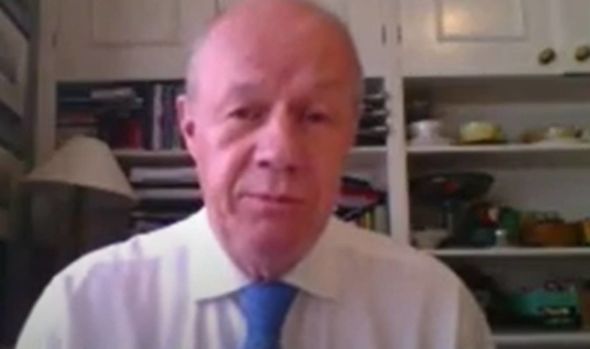 The Commons Education Select Committee said schools should consider whether the promotion of such “politically controversial” terminlogy.

logy is consistent with their duties under the Equality Act 2010.

They argue disadvantaged white pupils have been let down by “muddled” policies with the Department of Education failing to address the core problems.

The committee argues the term “white privilege” is divisive and say race relations should be taught in a different way.

Among those suggestions, the committee also urged education leaders to set up a network of family hubs across the country to encourage parental engagement among pupils.

Funding should also be tailor-made and targetted for different locations to address the local issues and problems their communities face.

The report highlights that 47 percent of free school meal-eligible white British pupils did not meet development standards at the end of the early year foundation stages in 2018/19 – around 28,000 children.