Home » ICE deportations fall to under 3,000 in April amid Biden rules that restrict removals 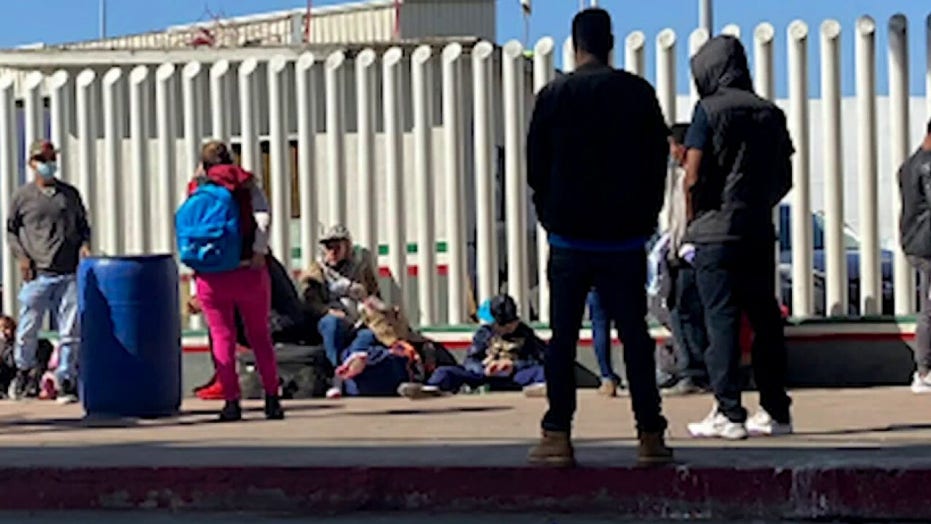 Immigration and Customs Enforcement (ICE) deported less than 3,000 illegal immigrants in April, the agency confirmed to Fox News on Wednesday — a sign of how drastically the agency’s enforcement capabilities have been limited by the Biden administration.

An ICE spokesperson said the agency deported just 2,962 illegal immigrants in April. The Washington Post, which first reported the figures, also reported that it was the first time the number had dipped below 3,000 and is 20 percent down from March — even amid a massive migration surge at the border that has overwhelmed authorities.

“U.S. Immigration and Customs Enforcement (ICE) has concentrated its limited law enforcement resources on threats to national security, border security, and public safety,” a spokesperson said in a statement. “This has allowed ICE to focus on the quality of enforcement actions and how they further the security and safety of our communities rather than the simple quantity of arrests and removals.”

Biden promised a 100-day moratorium on deportations during the 2020 presidential campaign, and an initial Department of Homeland Security memo in January moved to put that into action, with very few exceptions.

However, days later it was blocked by a judge in response to a lawsuit from Texas, which said that the memo breached an agreement set up in the final days of the Trump administration.

The Biden administration then issued new guidance for ICE in February, which narrowed immigration enforcement priorities to illegal immigrants who were: a national security threat; recent border crossers; or convicted of an “aggravated felony.”

While the guidance technically does not preclude any illegal immigrant from deportation, ICE agents are now required to seek preapproval from a superior if they want to arrest anyone outside those narrow categories. Separately, DHS has also now barred ICE from making arrests at or near courthouses. 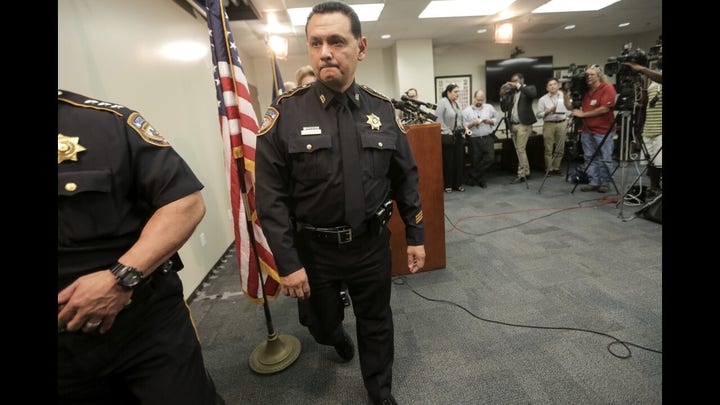 That those guidance would lead to a dramatic drop in both arrests and deportations was not a surprise. ICE officials predicted a 50 percent drop in arrests before the guidance was put into place, according to emails that recently emerged.

Arrests too dropped, going from 5,118 in January to just over 2,000 in April, according to the latest ICE numbers.

That is despite a continuing historic crisis at the southern border, which has seen more than 172,000 migrants encountered at the border in March — with officials predicting more than 1,000 “gotaways” getting past Border Patrol every day.

Republicans and Trump officials have accused the Biden administration of exacerbating the crisis with policies like reduced enforcement, as well as moves to roll back Trump-era policies like construction of the border wall and the Migrant Protection Protocols.

The Biden administration has instead blamed the Trump administration for not being adequately prepared to house the migrant surge, as well as emphasizing “root causes” like poverty, climate and violence in Central America.

Meanwhile, the White House recently announced Biden had picked Sheriff Ed Gonzalez to lead the agency, who had opposed ICE raids during the Trump administration.