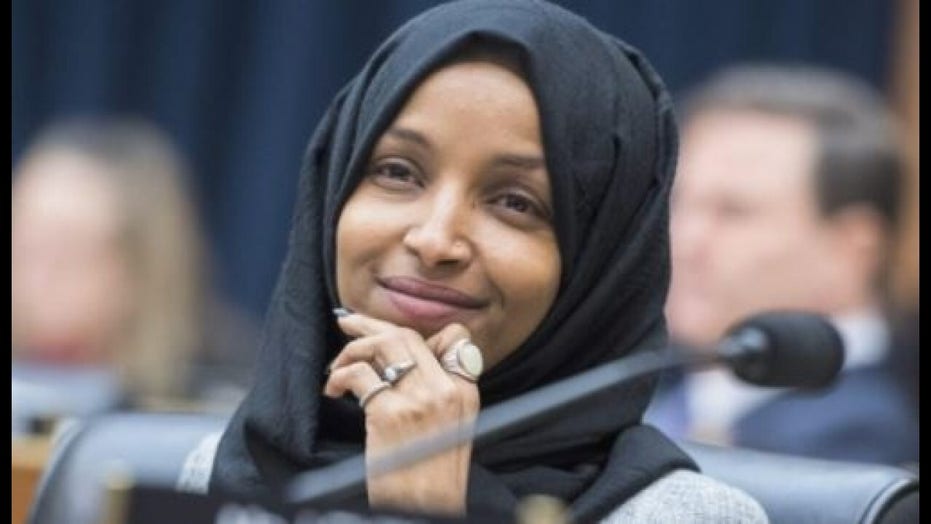 Lee Zeldin calls for Ilhan Omar’s removal from committee for anti-Semitic remarks: 100% chance this will continue

“The language AIPAC uses in paid ads to smear and vilify [Omar] is virtually identical to the language used in death threats she gets,” Slevin claimed on Twitter.

Slevin posted a screenshot of an AIPAC ad referencing Omar’s infamous June comments where she compared Israel and America to terrorist groups Hamas and the Taliban as well as a screenshot of a different tweet by Omar about a death threat she received.

“We have seen unthinkable atrocities committed by the U.S., Hamas, Israel, Afghanistan, and the Taliban,” Omar wrote in June. “I asked [Secretary of State Antony Blinken] where people are supposed to go for justice.”

The Minnesota Democrat eventually walked back her comments, following outrage from both sides of the aisle, but then later said she didn’t regret making the comparison.

Houston Keene is a reporter for Fox News Digital. You can find him on Twitter at @HoustonKeene