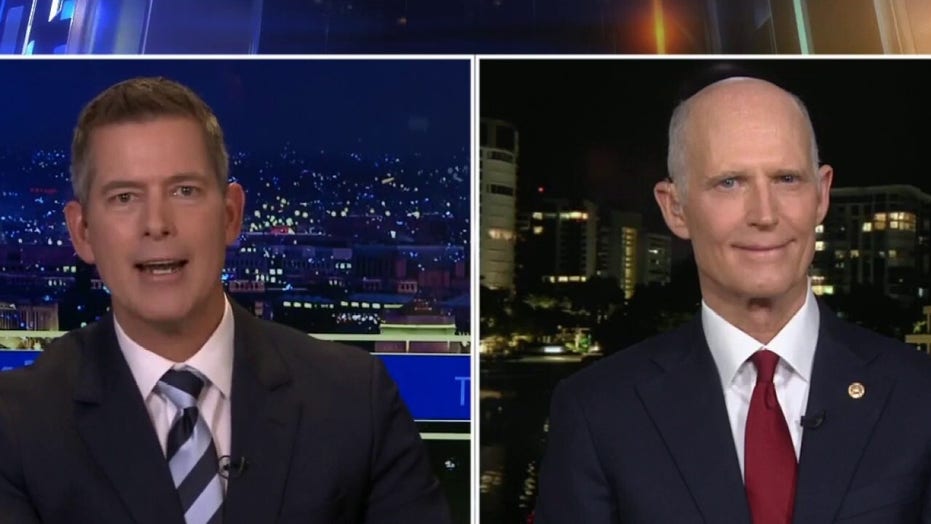 Cities throughout the United States have provided an estimated $5.6 million in taxpayer money for illegal immigrants’ legal defense, according to a new report.

The right-leaning Immigration Reform Law Institute (IRLI) said Tuesday that “deportation defense” programs utilized public funding in 50 jurisdictions, including 22 that partnered with a left-leaning group known as the Vera Institute of Justice.

After researching those 22 state and local governments, IRLI estimated a taxpayer price tag of $5.6 million in 2022. 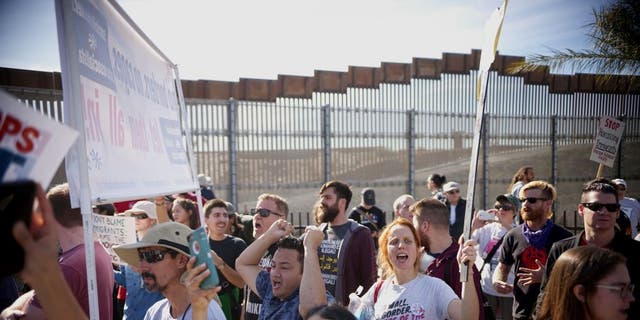 Protesters march along the United States-Mexico border during a rally to show solidarity with the migrant caravan on Nov. 25, 2018. (SANDY HUFFAKER/AFP via Getty Images)

Dale L. Wilcox, executive director and general counsel at IRLI said those programs are “an insult to every law-abiding American citizen and legal resident.”

He added, “[O]ur laws clearly state that non-citizens charged with civil offenses do not have a right to legal representation. Yet we have radical anti-borders groups starting these programs and sticking unknowing citizens with the bill. It’s outrageous.” 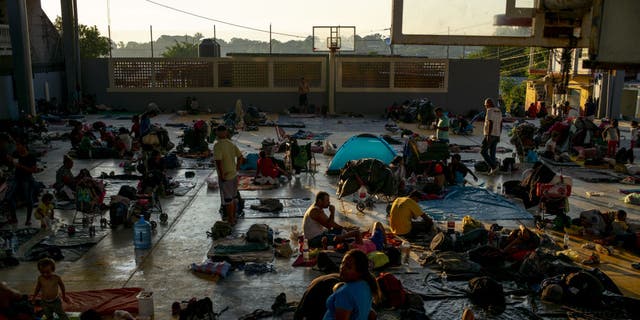 In a statement to Fox News Digital, the Vera Institute of Justice said that providing legal representation to immigrants is “widely supported and in line with our most fundamental shared American values.”

It continued: “No one should appear in immigration court without a lawyer, especially when the consequences include possible deportation and separation from one’s family and community. It’s the government’s responsibility to protect the fundamental rights, health, and security of everyone in our communities, including immigrants who are targeted by our expanding federal enforcement system.” 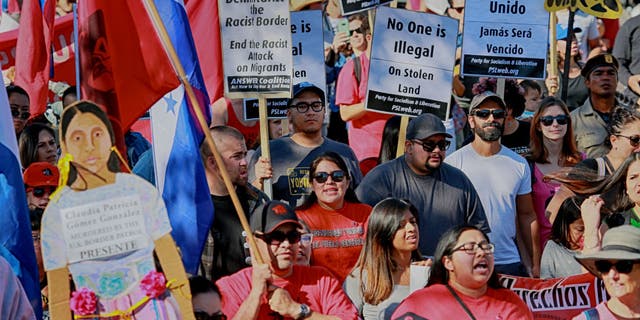 Protesters march along the United States-Mexico border during a rally to show solidarity with the migrant caravan on Nov. 25, 2018. (SANDY HUFFAKER/AFP via Getty Images)

The Biden administration has been rocked by the crisis at the border, which has seen more than 100,000 migrant encounters, and sometimes more than double that, each month. There has been a focus on quickly processing migrants into the interior rather than keeping them in border facilities.

On its website, the Vera Institute describes SAFE (Safety & Fairness for Everyone) as a catalyst for government-funded deportation defense and notes that in immigration court, as opposed to criminal court, defendants have no right to appointed counsel.

“The SAFE Initiative is a unique collaboration among governments, immigration legal service providers, and advocates working together to build a movement for universal representation—a public defender system for all immigrants facing deportation,” the group’s website reads.

“SAFE has catalyzed momentum for local- and state-funded deportation defense and driven a national movement toward federal systemic change.”

“We believe that every person facing deportation is entitled to legal representation regardless of income, race, national origin, or history with the criminal legal system. Yet, there is currently no right to appointed counsel in immigration court. Our goal is to lay the foundational blocks that make federally mandated universal representation a reality.”