Reiterating his calls for multilateralism, Mattis said on Sunday, “We need our allies, our partners and — when you need them — you have to build trust that we have a coherent strategy.”

Mattis resigned from the administration last December, writing in a letter to President Donald Trump that he should have a defense secretary “whose views are better aligned” with his own. 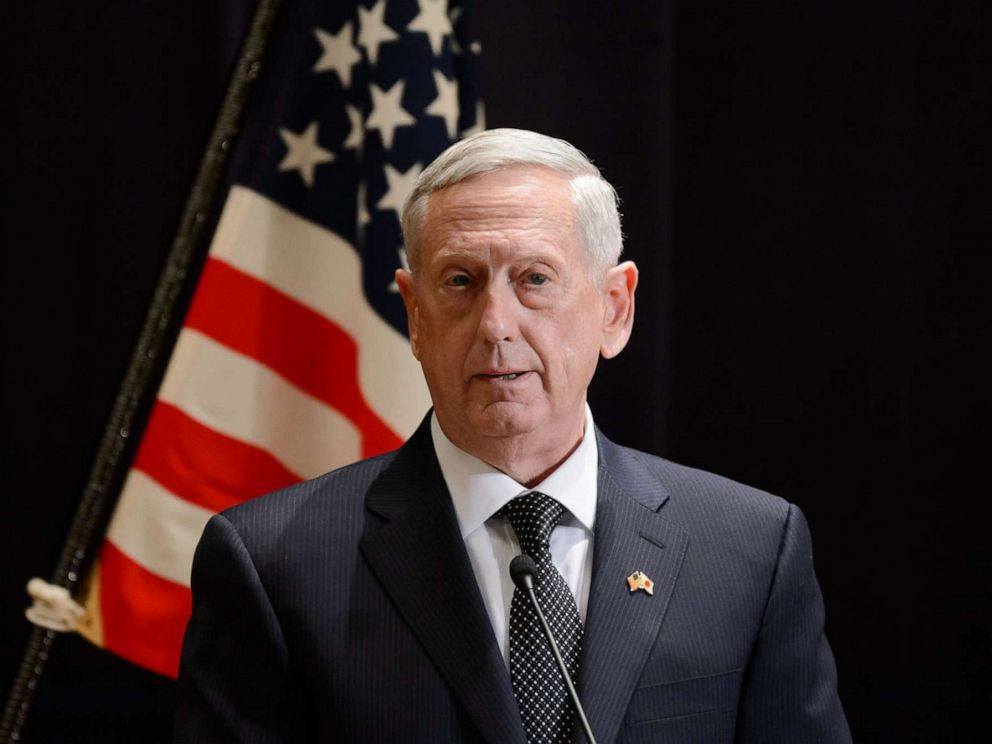 Since then, the U.S. has significantly increased economic sanctions on the country. Meanwhile, Iran has also increased its nuclear capabilities, announcing in July that it surpassed the internationally agreed upon limit on its stockpiles of weapon-grade uranium.

The president’s administration has blamed Iran for the attack on the Saudi oil installation, with U.S. Secretary of State Mike Pompeo calling the raid an “act of war.”

In an earlier interview on Sunday with ABC’s “This Week” Co-Anchor Martha Raddatz, Pompeo said, “We do want a peaceful resolution to this. That is our objective.”

He added, “But make no mistake about it, if we are unsuccessful in that, and Iran continues to strike out in this way, I am confident that President Donald Trump will make the decisions necessary to achieve our objectives.”

Speaking to CNN earlier this week, Iranian foreign minister Javad Zarif denied the allegation saying a retaliatory strike on Iran by the U.S. or Saudi Arabia would result in “all-out war.”

Since the attacks, Trump has escalated pressure on Iran, announcing additional sanctions on the country.

This is a developing news story. Please check back for updates.