Transport Secretary Grant Shapps has signed a new bilateral air services agreement with Secretary of State Mike Pompeo. Flights between the UK and the US currently operate under an agreement between the European Union and the US, but the Brexit transition periods ends on December 31.

Mr Shapps said: “The air services agreement will allow us to continue to travel and trade with one of our closest friends and allies, working together to mutually boost our economies either side of the Atlantic.

“This is just one of many steps we’re taking as we move towards a bright new future at the end of the transition period.”

The DfT said the UK’s trading relationship with the US is worth more than £230billion a year but threats to US-UK relations have already emerged with President-elect Joe Biden which could jeopardise future agreements or policies. 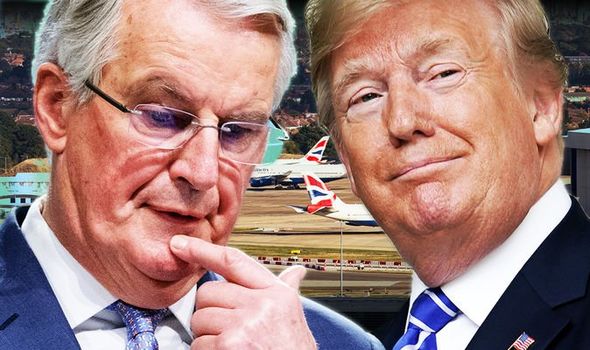 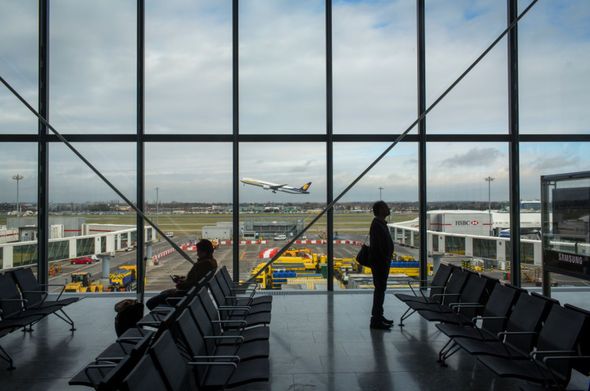 Negotiations between Lord Frost and Michel Barnier are down to the wire as hopes of a deal are balanced.

Mr Shapps hinted flights between the EU and the UK unless the two sides strike a deal before the end of the Brexit transition period could be grounded. 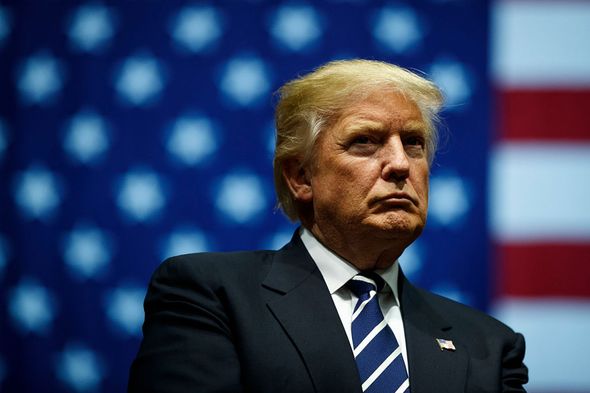 “We expect the EU to bring forward contingency measures, as they’ve done before, to ensure flights will continue if negotiations are unsuccessful.

“Of course, we would look to reciprocate that.”

“Negotiations, as you know, have intensified in recent weeks, and although time’s now is tight, we remain hopeful that an agreement can be achieved. 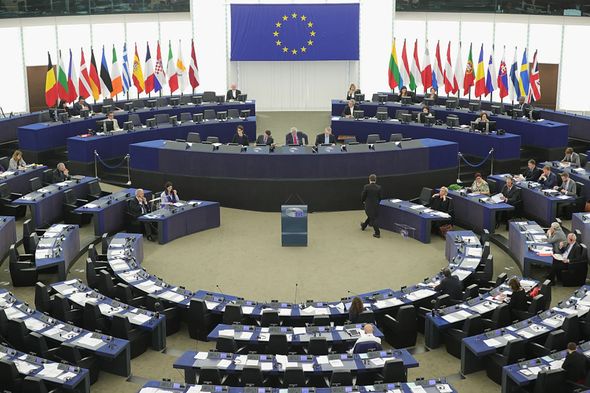 “It’s critical that flights between the U.K. and the EU can continue to operate as normal at the end of the transition period, regardless of the outcome of these negotiations.”

It is understood that both sides are in “broad agreement” that aviation and road operators should be able to operate as normal but the UK has asked for “sensible additional flexibilities” from Brussels.