Mr McCroskrie discussed Ms Truss’ leaked comments and claimed it would have a profound impact beyond the leadership election. The political commentator went on to discuss how whichever  leadership candidate is chosen would be plunged into a general election campaign. Mr Mccroskrie explained that it was something you would never hear in broad daylight coming from a leadership candidate to Eamonn Holmes. The leadership contest has been heating up as both candidates have been battling it out to become Prime Minister, during Conservative hustings.

Mr Mccroskrie told GB News: “Beyond the leadership contest it might have an issue and I think that’s what both candidates have to bear in mind during this contest.

“And once the dust has settled in our own internal leadership contest, both candidates will effectively be plunged into a general election campaign.

“So I think comments like this are very unhelpful, obviously this is a bit disappointing that it was a leaked recording from some time ago.

Mr Mccroskrie added: “It’s always disappointing when these kinds of things come about.” 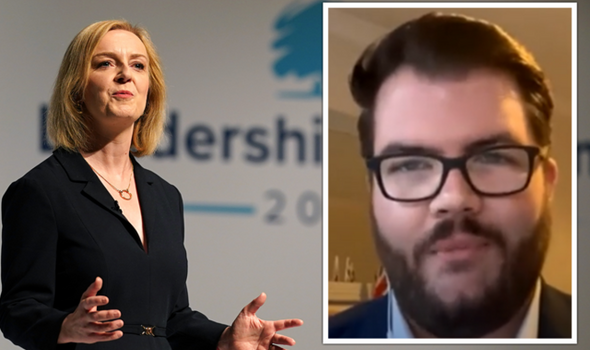 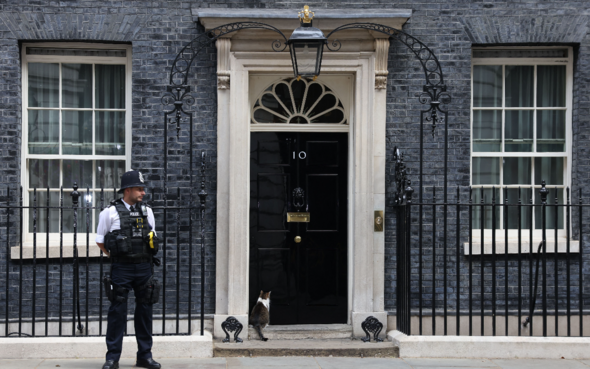 Mr Holmes said: “Dan, you’re very polite and it’s very disappointing that… And this will be beyond the leadership contest.

“Look I’m Irish, you’re Scottish, you’re sitting in Edinburgh talking about this, come on it must rankle, it must poke at you a bit.

“Because basically she’s saying you or you’re like don’t put in the same amount of effort as certain people do in the South East of England.

“Whether it’s right or whether it’s wrong, you don’t want to hear it do you?”

Mr Mccroskrie added: “No you don’t, it’s one of those things that in broad daylight, you wouldn’t ever hear that from a leadership candidate, it’s disappointing as I say that it’s been recorded, it’s behind closed doors.

“And if that’s what she thinks then of course very disappointing, I understand people can change their positions on things, but if you’ve got a fundamental belief that people outside the city of London don’t work as hard as people within the city of London.”

Both Ms Truss and her component Rishi Sunak, are being pushed to tackle Brexit and the cost of living crisis.

Despite both leadership candidates having now been exposed for previous old comments, both have claimed that they are committed to being the next Prime Minister.

But there is still ongoing disagreement over Scotland’s First Minister Nicola Sturgeon’s push for Scotland to become independent. 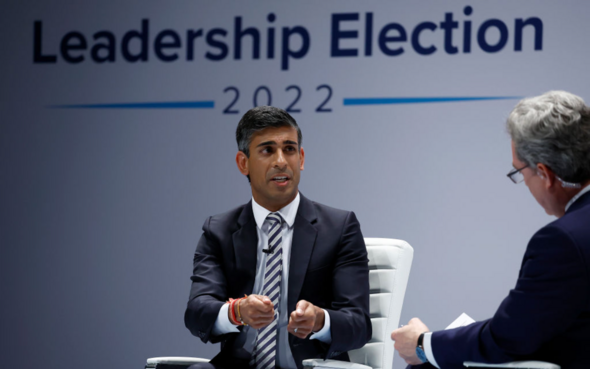 “We need to make sure that in government in Whitehall that we don’t just devolve and forget, which for many years has been the institutional imperative.

“And crucially, when you’re countering nationalism, we can’t just talk in arguments to do with our head.”