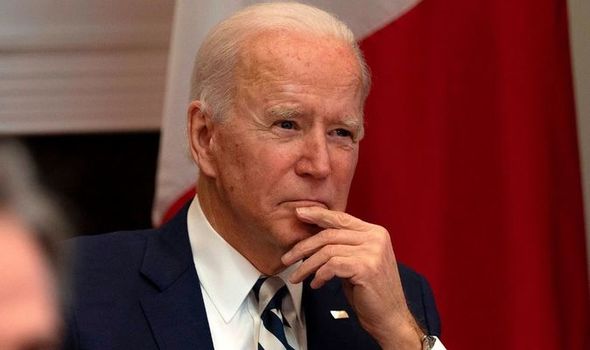 A 25 percent tax on all Scotch whisky exports to America was imposed during an escalating trade dispute between the US and EU while Britain was still a member. In a boost for the UK’s relationship with America, the tariffs on the British goods have now been lifted.

The US is understood to have suspended the levies for four months while negotiations between the UK and US on a long-term solution take place.

President Donald Trump first introduced the extra measures in October 2019 in retaliation to the EU giving state support to the aviation firm Airbus, which the US said was having a negative impact on America’s Boeing company.

In December International Trade Secretary Liz Truss said the UK would be unilaterally dropping the tariffs imposed on the US by the EU in a bid to de-escalate the conflict.

She said: “As an independent trading nation once again, we finally have the ability to shape these tariffs.

“Ultimately, we want to de-escalate the conflict and come to a negotiated settlement so we can deepen our trading relationship with the US and draw a line under all this.”