PITTSBURGH (Reuters) – Former U.S. Vice President Joe Biden will hold his first event as a presidential candidate in Pittsburgh on Monday, speaking before union members whose endorsements may be key in the primary race.

Biden, who joined the 2020 Democratic race last week, is counting on organized labor to comprise a significant part of his support, but despite his longstanding ties to unions, it may not be that easy.

The Democratic field now features 20 contenders, many of whom are making furtive bids for backing by labor.

“This may be the most pro-union group of candidates we’ve seen in decades making it tougher for any one candidate to line up significant union support,” said Steve Rosenthal, a former political director for the AFL-CIO who is advising unions on their 2020 strategies.

Biden, 76, has long styled himself as a champion of blue-collar workers, but his record as a U.S. senator and his two terms serving as former President Barack Obama’s No. 2 may complicate his efforts to draw union voters.

As a senator from Delaware, Biden supported the North American Free Trade Agreement (NAFTA), which has become a sore point with unions that blame it for jobs going overseas.

As vice president, he was part of an administration that promulgated labor-friendly regulatory policies, but also pushed through trade deals with Colombia, Panama, and South Korea over the objections of several unions and many other Democrats.

A massive 12-nation trade deal backed by Obama and Biden, the Trans-Pacific Partnership, was opposed by labor and became an issue in the 2016 presidential race, when Donald Trump, then the Republican presidential nominee, used it to criticize Democratic policies.

Once Trump became president, he pulled the United States out of the TPP, which went into effect last year. His administration currently is advocating for Congress to pass a negotiated replacement for NAFTA, the U.S.-Mexico-Canada Agreement.

Even as Biden was preparing for his Pittsburgh launch, six other Democratic candidates on Saturday addressed union members at an event in Las Vegas, pledging support for policies such as a $15 federal minimum wage.

Labor unions have indicated that, with the sprawling Democratic field, they have the luxury to choose candidates who tailor policies to their specific goals.

“Working people are heading into this election with a high bar,” said John Weber, a spokesman for the AFL-CIO in Washington. “Your trade policy shouldn’t be about reducing the collateral damage of harmful corporate trade deals. It should be about replacing them with agreements that actually strengthen working families.”

In Pittsburgh, Biden will address the International Brotherhood of Teamsters and is expected to lay out his vision for bolstering the nation’s middle class. After that, he will head off on a campaign trip to the early voting state of Iowa.

While organized labor has lost political clout with the decline of industrial jobs in America, it remains a key Democratic constituency, valued for its capacity to mobilize voters.

At this juncture, Biden may have to worry most about U.S. Senator Bernie Sanders, who, along with Biden, sits atop public opinion polls concerning the 2020 field.

Sanders, a progressive who consistently has railed against free-trade agreements, showed surprising strength among rank-and-file union members during his 2016 presidential primary challenge to Hillary Clinton even though she received the formal endorsement of most national unions. 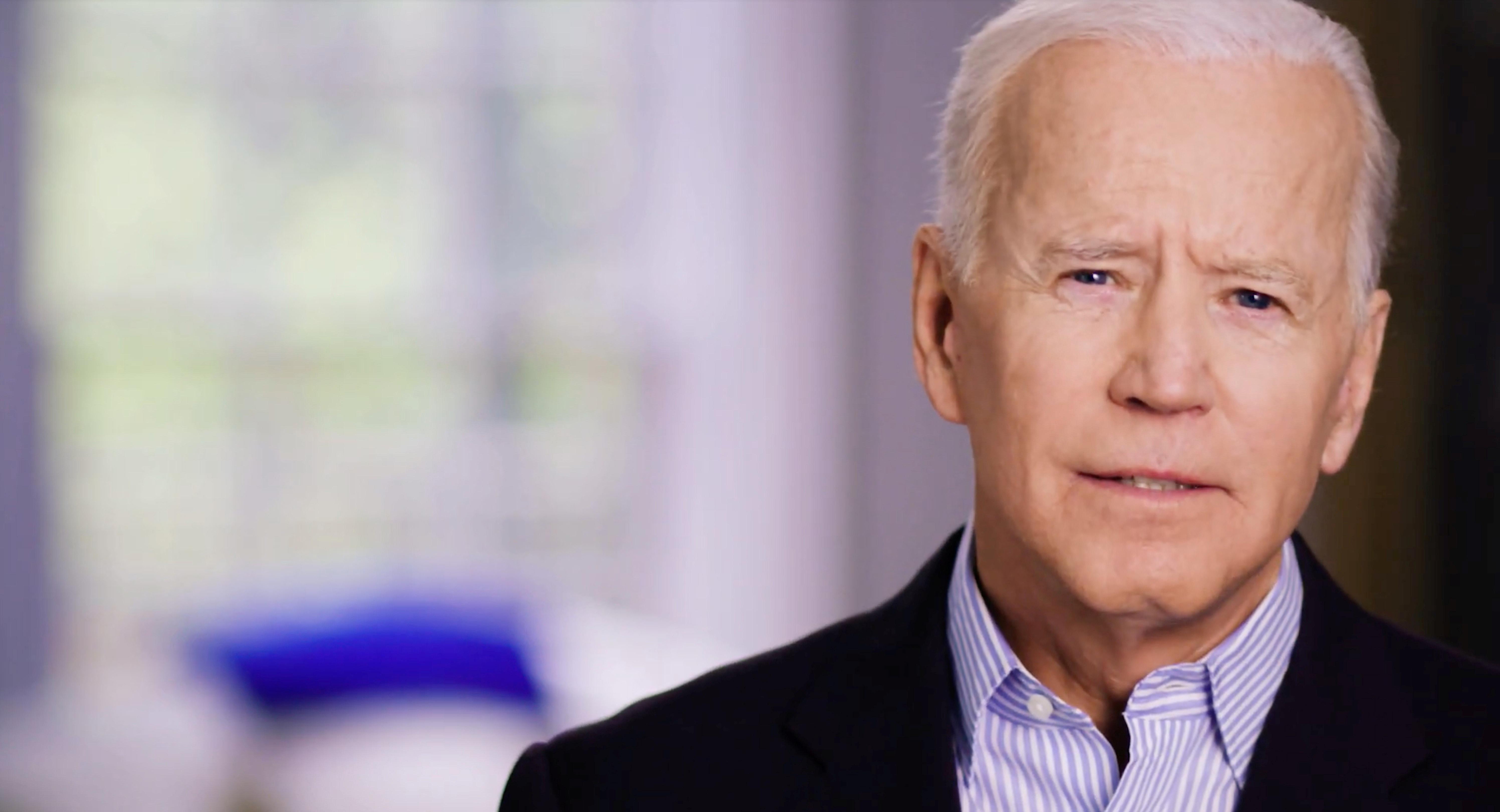 That divide within unions between Clinton and Sanders is one reason, Rosenthal said, why some unions this time may wait deep into the primary process before endorsing a candidate – or may not endorse one at all.

“Because so many unions rushed to endorse Secretary Clinton in 2016, there will likely be a much more thorough process, including more rank-and-file input from some unions this cycle,” he said.

To be sure, Biden can rely on some measure of union support. He was warmly received in speeches earlier this year to the electrical workers and firefighters unions. The firefighters union is expected to endorse him soon.