Speaking to Times Radio, former Tory aide Alex Deane launched a blistering attack on the US for interfering in Britain’s politics. His comments come as the New Statesman website released a story on Monday that outlined how over a dozen Democrats have written to President Joe Biden demanding he put pressure on the UK not to cut foreign aid. The news comes as on Monday afternoon a group of Conservative rebel MPs were stopped from overturning £4bn of government cuts to the overseas aid budget. Speaker Lindsay Hoyle said the vote was not within the law but called on ministers to give MPs an “effective” vote on the cuts.

Mr Deane hit out at politicians from another country “seeking to lecture us on how we spend our money”.

The furious former aide added: “If you think that the quid pro quo for that (a trade deal) is more donations to the situation in Yemen.

“The United States, whilst it is the largest donor overall in Yemen, is only giving 39 percent of its fair share of its 2019 contribution. 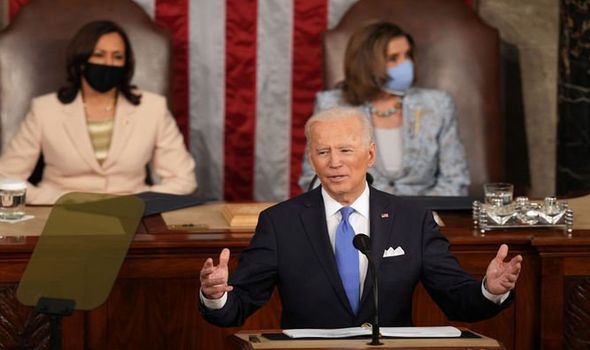 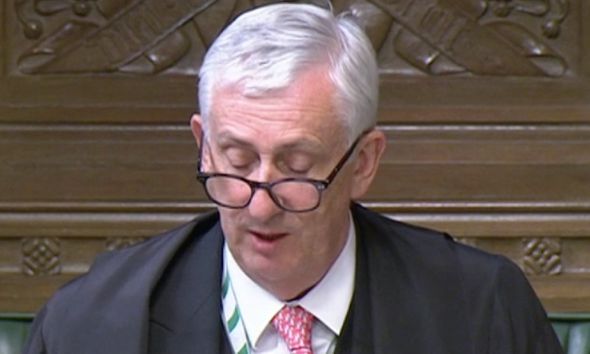 “That is half of what the UK is giving as a percentage!”

He concluded: “We don’t talk about them as if they are doing something wrong – we are giving twice as much as them in comparable terms.”

But New Statesmen deputy online editor Rachel Cunliffe stressed: “I am not saying whether I agree with the American’s getting involved or not. 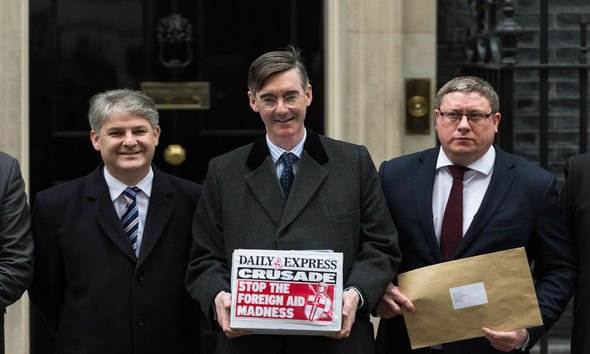 “But if we do want a productive, constructive relationship with Washington going forward, these kinds of issues are going to start to matter.

“We want to have a special relationship, we want a trade deal, America is a lot bigger than us.

“And therefore we do have to pay attention to what the political situation in Washington is and the way that they see us – that is just the reality.” 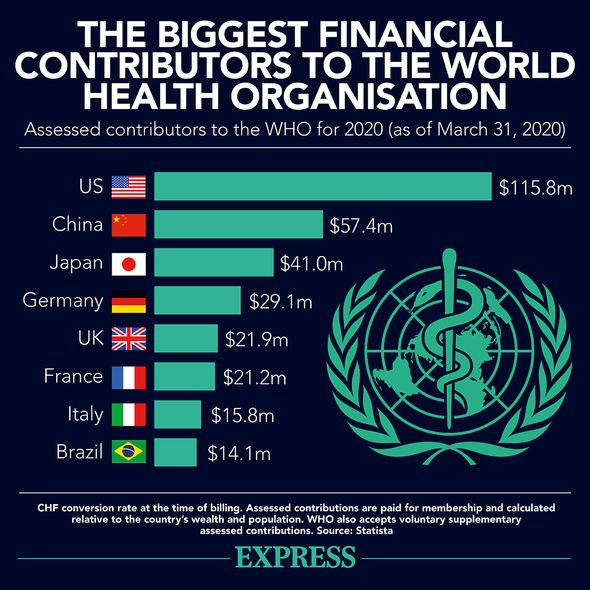 Around 30 Tory MPs were amongst the Conservative rebels which were backing an amendment that would have forced a vote on the Prime Minister’s decision to cut foreign aid from 0.7 percent to 0.5 but this will now not go ahead.

The cut was announced last year with ministers insisting the temporary reduction was necessary following the catastrophic impact the pandemic had on UK finances but stressed it would be returned “when the economic situation allows”.

Matt Hancock hit back at criticism from figures across the political spectrum insisting the move is only “temporary” he told Sky News that making the Covid vaccine at cost is “the biggest gift” the UK could give to rest of the world.

Live Aid founder Bob Geldof told The Andrew Marr Show on BBC One the cuts “would be vastly damaging for Britain’s soft power”, his comments come just four days before the PM hosts world leaders at the G7 summit in Cornwall.