Home » Politics » John Fund: Trump's legacy — will president be remembered as a transformer or a tornado? 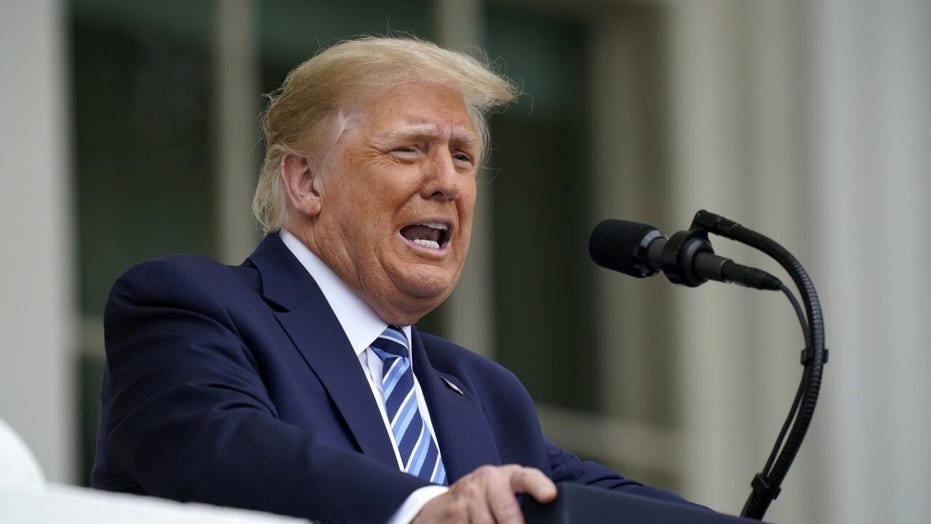 With the victory of Joe Biden in the Electoral College on Monday, Donald Trump is clearly going to be a one-term president.

That’s actually more the norm than you might think. Only 15 of our 45 presidents served two full terms.

But that doesn't mean Donald Trump wasn’t a consequential president who changed and shaped the country in many surprising ways. Let’s look at five main areas where he had a real impact:

Until the arrival of COVID-19, Trump presided over a booming economy with record low unemployment, rising real-term incomes for the middle-class for the first time in over 20 years, and a booming stock market.

The Federal Reserve Board just released a study showing Trump's policies have caused a surge of wealth. The net worth of all Americans rose to $128 TRILLION through September of this year. That’s up almost 30% in four years.

"This wealth is held primarily in the rising valuations of our stock portfolios, homes, farms and properties. It reflects the rising profitability of great American companies from Google to Apple to FedEx to our 28 million small businesses." 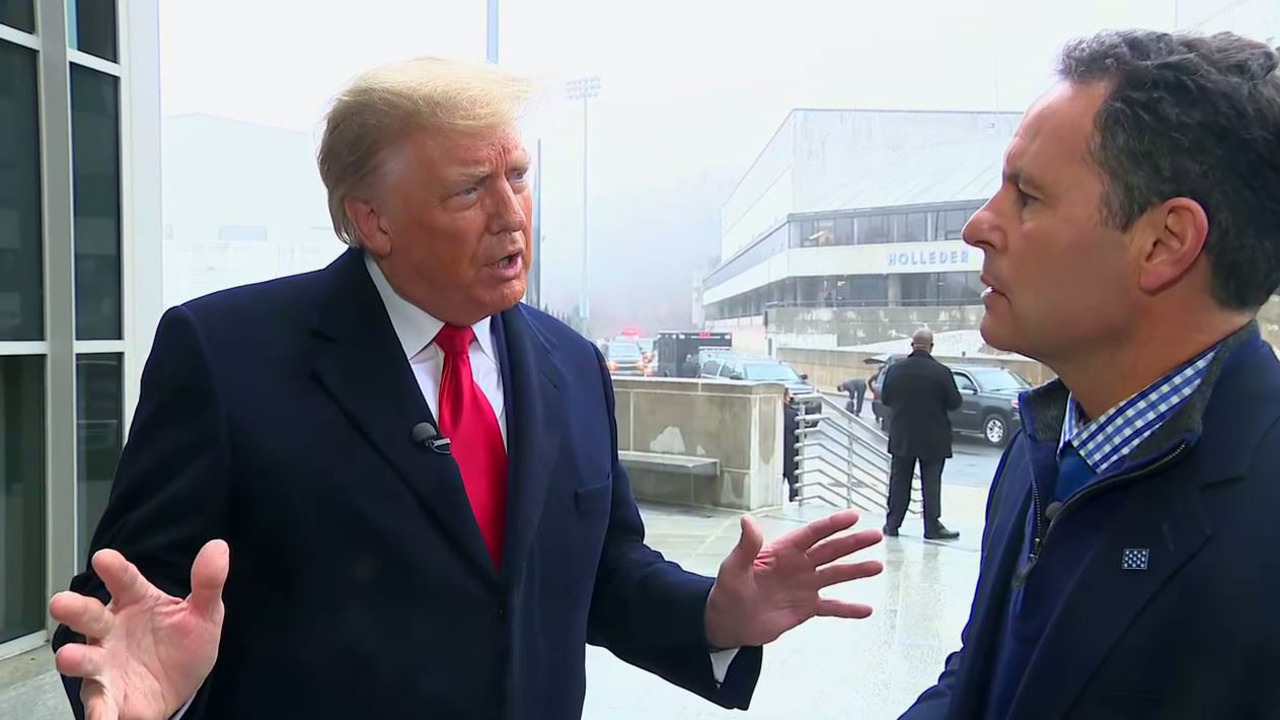 All racial and economic groups saw increases in their wealth holdings. This allowed many Americans to create a nest-egg legacy of their own they can someday pass on to their kids.

Michele Flournoy, the runner-up to be Joe Biden’s secretary of Defense, credits Trump for changing the U.S. treatment of China and recognizing the threat it poses on everything from cyber warfare to its bullying of Asian neighbors.

More controversially, Trump altered the U.S. stance toward international diplomacy by dropping out of the Iran nuclear deal, the Paris climate accord and arms control treaties with Russia.

His “America First” stance led to trade wars that produced at best mixed results. But Trump’s jawboning of U.S. allies prompted many of them to increase spending on the NATO defense alliance for the first time in decades.  His Abraham Accords, which have seen four Arab nations establish relations with Israel, have reduced Middle East tensions.

Trump’s desire to limit U.S. military involvement overseas to core national interests has since been echoed by many of his adversaries. In July 2019, Joe Biden said: “It’s past time to end the forever wars, which have cost us untold blood and treasure. Staying entrenched in unwinnable conflicts drains our capacity to lead on other issues.”

Both backers and critics of Trump agreed that he remade the federal judiciary – a change that will impact America for decades.

Trump appointed three Supreme Court justices, more than any president since Ronald Reagan. That has cemented a conservative majority on the nation’s highest court.

Also, Trump’s 53 appointees to the circuit courts – the next highest judicial body – is almost the same number as Barack Obama (55) appointed in eight years.

Donald Trump leaves the Republican Party he only joined in late 2009 a mixed legacy.

On the one hand, Trump created a rich vein of support among White voters without college degrees. He won over 60 percent of their votes, according to exit polls in both 2016 and 2020. Trump’s ability to galvanize grassroots conservatives around the country means that populism – and polarization – will continue to be features of our politics.

Despite many instances in which Trump verbally exacerbated or mishandled racial or cultural tensions, Republicans end his presidency more diverse than before. In 2020, nearly one in five Black men voted for Trump, as did a third of Latinos, Asians and LGBTQ voters.

But at the same time, Trump cost Republicans control of the House in 2018 and they still remain a minority there – albeit a larger one – after the 2020 results.

He drove many suburban Republican voters – especially women – out of the party as evidenced by the GOP’s loss of Arizona and Georgia in 2020 for the first time in a quarter-century. Both states were declared for Biden because of Trump's weakness in the Phoenix and Atlanta suburbs.

Long-standing traditions of how a president should speak to and relate to the media and his peers in politics were thrown out the window by Donald Trump as president.

He weaponized social media, communicating with his 85 million Twitter followers after being convinced the mainstream media would only be relentlessly hostile toward him.
But often Trump’s behavior undercut his efforts to sell his programs and his leadership skills to the American people.

In addition, his failure to appoint qualified people to key positions for the first half of his administration made it more difficult for him to take control of his own government or pass legislation at a time when his party controlled both houses of Congress.

He appeared ill-informed at many televised briefings on COVID-19 when the country was looking for evidence the federal response was effective. He needlessly taunted adversaries and got in the gutter with media critics, reducing his own prestige. His bizarre distortion of facts and reality made it more difficult for him to lead people in times of crisis.

All presidents bend the truth and can promote an alternate reality. But Trump never transitioned away from the business bombast and hucksterism of his reality show “The Apprentice.”

As he noted in his 1987 book “The Art of the Deal”: “I play to people’s fantasies. I call it truthful hyperbole. It’s an innocent form of exaggeration, a very effective form of promotion.” Whatever it is, it helped redefine what it means to be “presidential.”

David Shribman, a presidential scholar at Carnegie Mellon University, writes: “They will argue over whether he was a plutocrat, populist – or poseur.” But Shribman acknowledges that Trump will likely be “remembered in history as the most consequential president in three-quarters of a century and the most significant one-term president in nearly 175 years.”