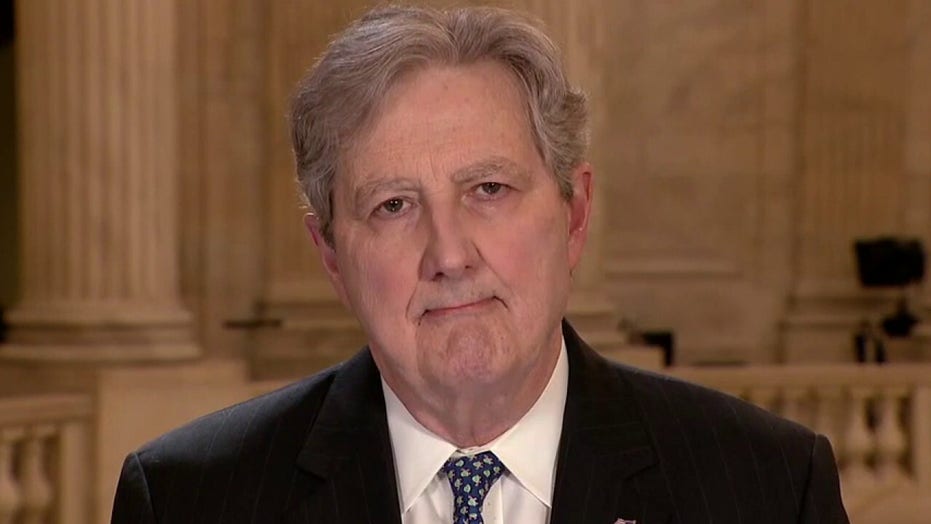 Sen. John Kennedy: Only way to improve Biden’s COVID bill is with a ‘shredder’

Sen. Ron Johnson, R- Wis., said in an interview Wednesday that he plans on delaying the vote on President Biden’s $1.9 trillion COVID-19 relief bill by requesting that Senate clerks read what he called a 600-700 page “Democratic boondoggle.”

The National Review reported that Johnson made his remarks on a local station in his home state, News/Talk 1130. The report said that Johnson wants every senator to know what exactly is in the bill. The tactic will likely delay the vote by about 10 hours. 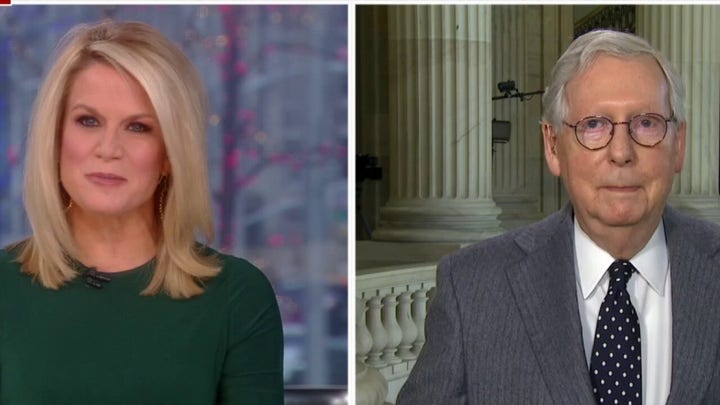 Senate Minority Leader Mitch McConnell, R-Ky., told “The Story” Wednesday that the package, which was passed by the House, is “a wildly out-of-proportion response to where the country is at the moment.”

The battle is also emerging as an early test of Biden’s ability to hold together his party’s fragile congressional majorities — just 10 votes in the House and an evenly divided 50-50 Senate.