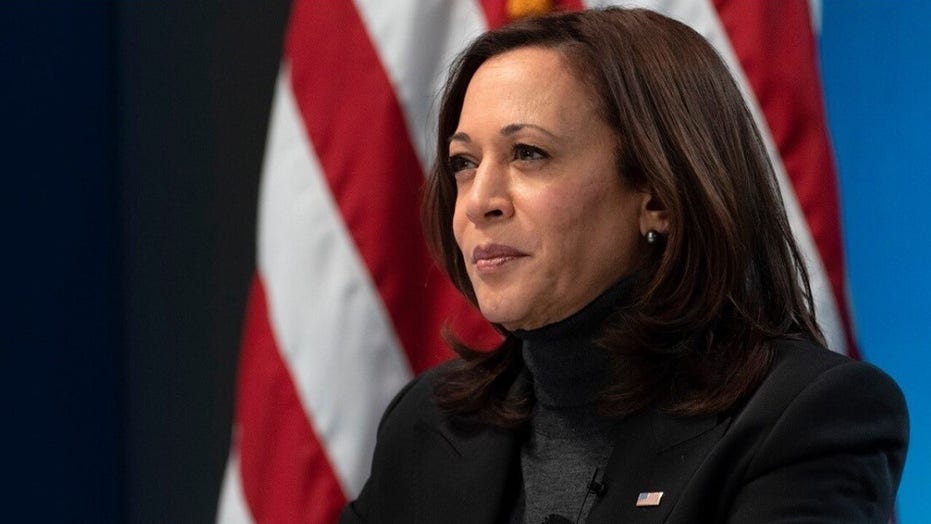 Project 21 Co-Chairman tells ‘The Ingraham Angle’ ‘if it wasn’t for double standards, Twitter wouldn’t have standards at all’

Vice President Kamala Harris’ plane was delayed in Singapore on Tuesday for three hours after a possible case of the mysterious “Havana syndrome” less than a week after the United States’ German diplomats were treated for symptoms of the illness.

Harris is currently on a trip to Singapore and Vietnam and was preparing to leave Singapore when, according to the White House, the delegation was delayed “because the Vice President’s office was made aware of a report of a recent possibly anomalous health incident in Hanoi, Vietnam.”

“After careful assessment, the decision was made to continue with the Vice President’s trip,” the statement said.

White House officials confirmed to Fox News that the incident is a possible case of “Havana syndrome” – named because State Department and CIA officials in Cuba first complained of unusual sound and pressure sensations in 2016 and 2017.

Harris chief spokesperson Symone Sanders had initially declined to explain the delay to reporters, but said of Harris: “She is well, all is fine and she’s looking forward to the meetings in Hanoi tomorrow.”

While the cause of the syndrome has not yet been officially determined, microwave-radiation or sonic attacks are suspected, and the U.S. has been investigating a sharp increase in such cases. Scientists and officials are unclear about who might be behind any attack and if the incidents are attacks at all – or if they are caused inadvertently by surveillance equipment.

The delay on Harris’ flight comes less than a week after it emerged that multiple U.S. officials at the embassy in Berlin have sought treatment for symptoms of the syndrome – including nausea, severe headaches, fatigue and insomnia.

Those affected have included intelligence officers or diplomats working on Russia-related issues such as gas exports, cybersecurity and political interference, the Wall Street Journal reported. 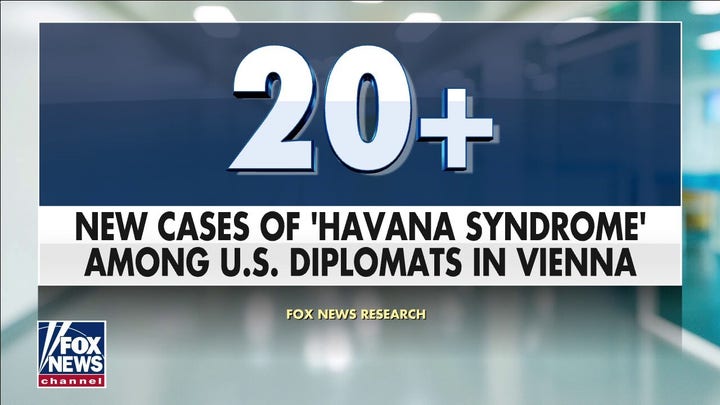 In July, the CIA appointed a new director of its task force investigating syndrome cases, an undercover official who participated in the hunt for Usama bin Laden. The State Department also announced in July that additional cases were under investigation at the U.S. embassy in Vienna, Austria.

At least 130 cases are now under investigation, up from several dozen last year, a defense official told the Associated Press. There have also been at least two possible incidents in the Washington area, including one near the White House in November.

During her visit to Singapore, Harris was sharp in her criticism of China, emphasizing U.S. support for a free Indo-Pacific and condemning aggression in the region from the communist regime.

“We know that Beijing continues to coerce, to intimidate and to make claims to the vast majority of the South China Sea,” she said in a foreign policy speech on Tuesday. “Beijing’s actions continue to undermine the rules-based order and threaten the sovereignty of nations.”

Fox News’ Danielle Wallace and the Associated Press contributed to this report.