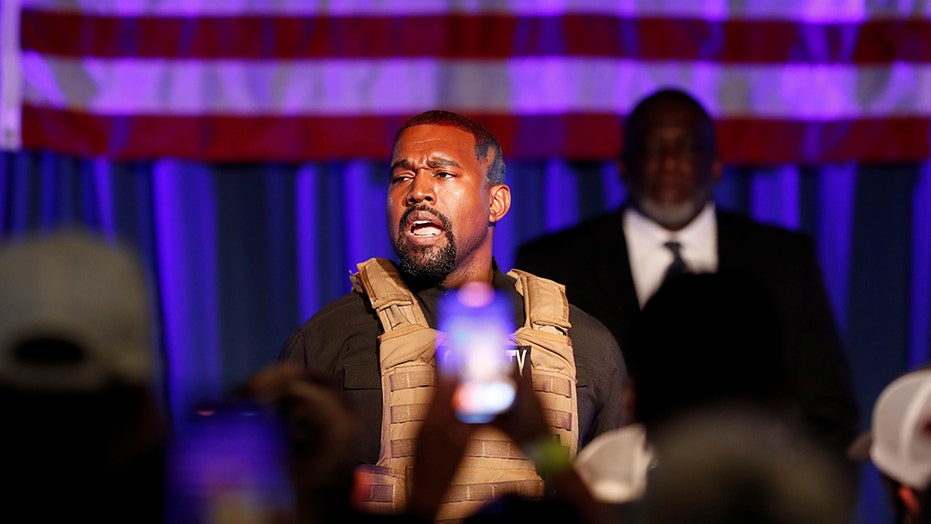 Kanye West hinted that his presidential campaign is designed to spoil former Vice President Joe Biden’s bid to unseat President Trump this November, according to a new report.

West and a Forbes editor were exchanging messages Thursday following reports that Republican activists were helping get the billionaire hip-hop star on the ballot in multiple states to help Trump’s reelection and siphon votes away from Biden.

When asked about the motivation for his 2020 ambitions, West replied that he was “walking,” rather than running. 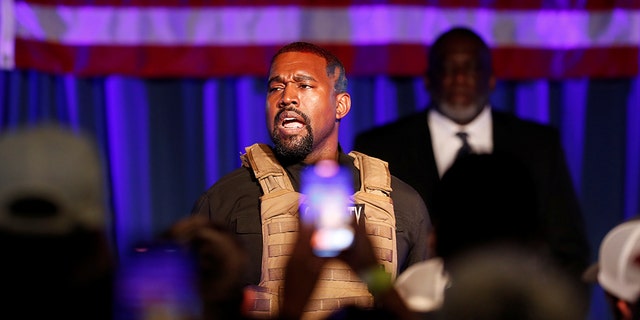 West filed paperwork to appear on the ballot in eight states, which alone are not enough to meet the Electoral College threshold of 270 votes.

When confronted with those numbers and the idea that his effort would serve as a Biden spoiler, West reportedly texted back, “I’m not going to argue with you.”

When again asked about hurting Biden’s campaign, “I’m not denying it; I just told you,” he replied, according to the report.

He also tweeted in late July that he could “beat Biden off of write-ins,” although historically that would be unprecedented.

At least four GOP-linked campaign operatives have made efforts to help get West onto the ballots in multiple states, including in potential battlegrounds like Wisconsin and Ohio, the New York Times reported Monday.

One of them, a Wisconsin lawyer who worked for the Trump campaign, was recorded on Tuesday dropping off signatures at an elections office that would help get West on the ballot there, according to Vice.

Another, Mark Jacoby, pleaded guilty to a misdemeanor after he was arrested 12 years ago on voter fraud charges while doing work for the California Republican Party. 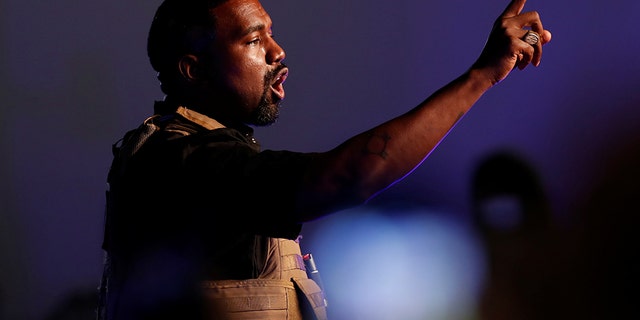 Rapper Kanye West gestures to the crowd as he holds his first rally in support of his presidential bid in North Charleston, S.C., U.S. July 19. REUTERS/Randall Hill

He told the Times his company is nonpartisan and that “anyone who is qualified to stand for election has the right to run.”

West had reportedly hired Jacoby’s company ahead of this week’s deadline to get on the Wisconsin ballot.

West, a former outspoken Trump supporter, announced his 2020 ambitions in a July 4 tweet.

"We must now realize the promise of America by trusting God, unifying our vision and building our future” he wrote. “I am running for president of the United States! #2020VISION.”

Fox News’ Morgan Phillips has contributed to this report.