Kwasi Kwarteng is set to claim his tax-cutting plans are “sound, credible and will increase growth”, a report has claimed. The Chancellor of the Exchequer, who served as Boris Johnson’s Business Secretary, will make the pledge during a speech at Conservative Party conference in Birmingham.

According to the Telegraph, Mr Kwarteng will tell delegates: “We must stay the course.

“I am confident our plan is the right one.”

The Brexit-backing Spelthorne MP will add: “We will show that our plan is sound, credible and will increase growth – that is my promise to the people of this country.”

However, Mr Kwarteng’s mini-budget announcement last month sparked concern in the City as the Bank of England made a £65billion emergency intervention to protect pension pots.

JUST IN: ‘They were just loud!’ Michael Fabricant denies being ‘pushed’ by conference protesters 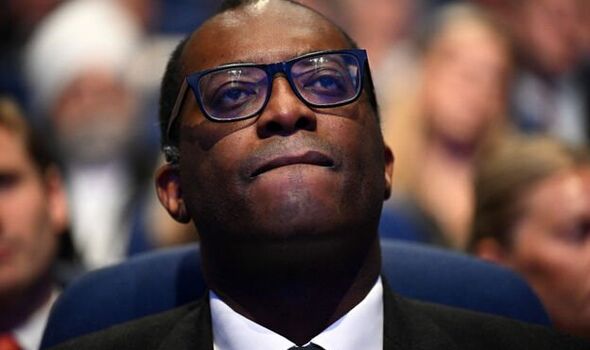 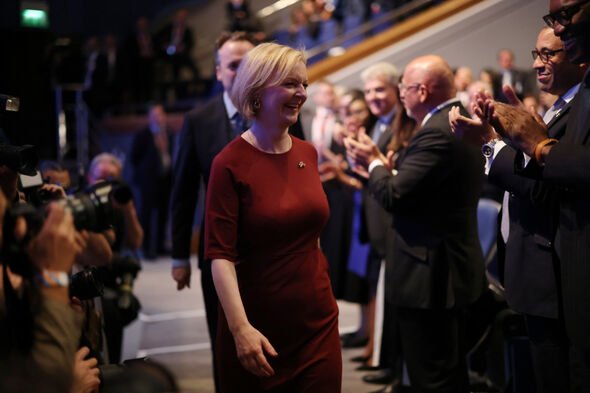 The Chancellor’s plan even included the controversial proposal to axe the 45p rate of income tax on top earners and scrap caps on bankers’ bonuses.

In defence of his tax-cutting mini-budget, Mr Kwarteng will likely say: “I refuse to accept that it is somehow Britain’s destiny to fall into middle-income status or that the tax burden reaching a 70-year high is somehow inevitable.

“It isn’t, and shouldn’t be. We needed a new approach, focused on raising economic growth.

“That is the only real way to deliver higher wages, more jobs and, crucially, revenue to fund our precious public services – and it is the only way to achieve long-term fiscal sustainability. 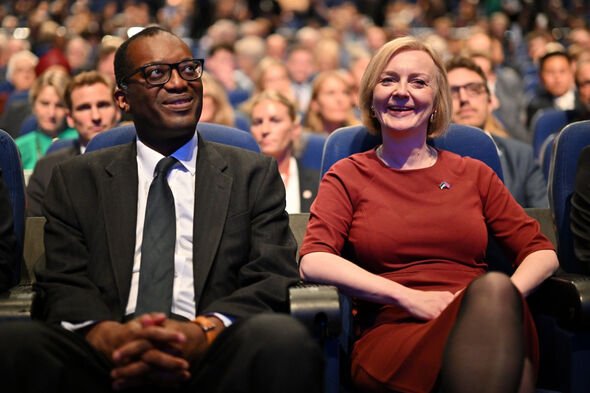 “We must stay the course. I am confident our plan is the right one.”

Liz Truss was yesterday accused of throwing her Chancellor under the bus after she told the BBC’s Laura Kuennsberg that the decision was one made by Mr Kwarteng and even claimed the wider Cabinet was not consulted.

Ex-Culture Secretary Nadine Dorries, who backed Boris Johnson throughout his premiership and then Ms Truss in the race to replace him, said: “One of Boris Johnson’s faults was that he could sometimes be too loyal and he got that.

“However, there is a balance and throwing your Chancellor under a bus on the first day of conference really isn’t it. (I hope) things improve and settle down from now.” 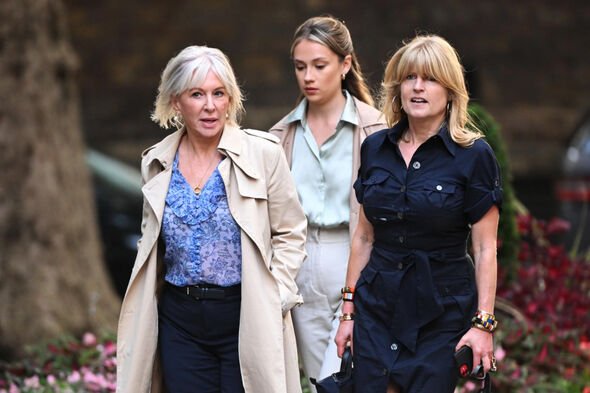 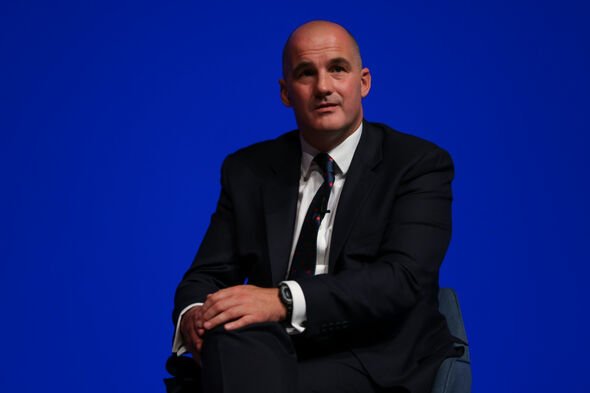 The Chancellor’s mini-budget could pose a problem for the Prime Minister and her Cabinet colleagues.

Mr Gove claimed Ms Truss had “no mandate” to abolish the 45p tax rate, adding that it was “not Conservative” to use “borrowed money to fund tax cuts”.

Mr Shapps also told the Times: “This politically tin-eared cut, not even a huge revenue raiser and hardly a priority on the prime ministerial to-do list, has managed to alienate almost everyone, from a large section of the Tory parliamentary party taken by surprise to the City traders who will actually benefit.”

Conservative Party chairman Jake Berry warned that MPs who oppose the mini-budget will lose the whip, although a Commons vote is not expected until next year.