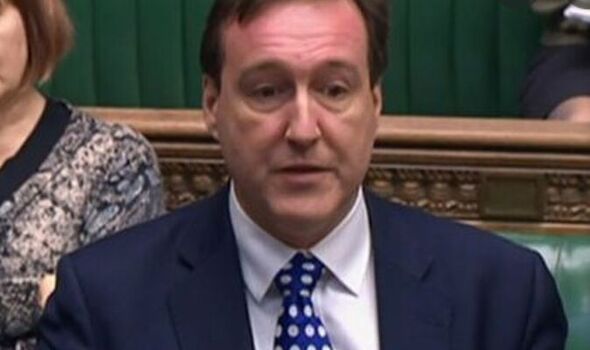 An independent panel on MPs’ conduct has recommended that Christian Matheson, a Labour parliamentarian, be suspended from the Hous of Commons for four weeks for “serious sexual misconduct”. The Parliamentary Commissioner for Standards upheld two allegations of sexual misconduct against Mr Matheson by a former member of his staff.

It is alleged that he invited her on a private trip abroad, according to the report, the invitation of which the panel said “was sexually motivated, unwanted, and had placed the complainant under pressure and intimidated her.”

During a work event outside Parliament, he also “linked arms with her; made personal comments about her appearance while looking at her suggestively; made her hold his hand as they left and insisted on accompanying her to her bus stop; and once there invited her back to his flat, kissed her twice on the forehead and attempted to kiss her on the mouth”.

The Commissioner concluded that these were “all unwanted and unwelcome sexual advances”.

Following the recommendation from the independent panel, the Labour Party has suspended the whip from Christian Matheson, and has asked him to stand down as an MP, it is understood.

A Labour spokesman said: “This is an incredibly serious case. There must be a zero tolerance for sexual harassment and the Labour party has acted immediately following the ICGS (Independent Complaints and Grievance Scheme) findings.

“We will now select a candidate that the people of Chester can be proud to vote for.”