Home » Labour crisis: More than half of the party’s Peterborough councillors suspended

Keir Starmer reacts to report on anti-Semitism in Labour Party

Another four members of the local party are said to have been suspended, including two candidates for the city council elections on May 6.

Peterborough city council has been run by the Conservative Party for more than 20 years with Labour hoping this year was their chance to take control.

It remains unclear exactly what allegations against the councillors are. 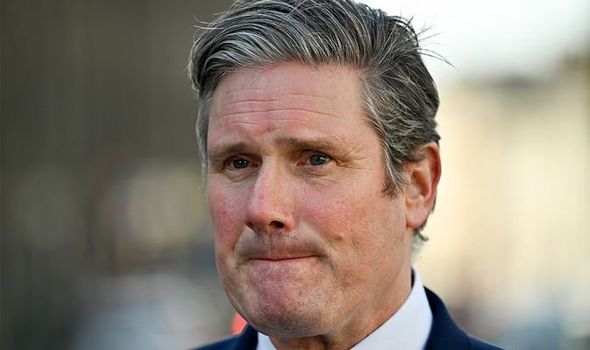 A Labour Party spokesperson said: “The Labour Party takes all complaints of antisemitism extremely seriously and they are fully investigated in line with our rules and procedures and any appropriate disciplinary action is taken.

“We are determined to root out all forms of antisemitism from our party and it is testament to our commitment to zero tolerance that we will not be influenced by an election timetable.”

The party said it would not be commenting further while investigations into the allegations were carried out.

A spokesperson for the Jewish Leadership Council warned the is “a specific and identifiable problem in Peterborough politics that needs to be resolved”.

Labour has faced accusations of anti-Semitism in Peterborough in the past.

Labour’s Lisa Forbes, who was the city’s MP after a June 2019 by-election until the December general election later that year, was forced to apologise for liking a social media post that said Theresa May had a “Zionist slave-masters agenda”. 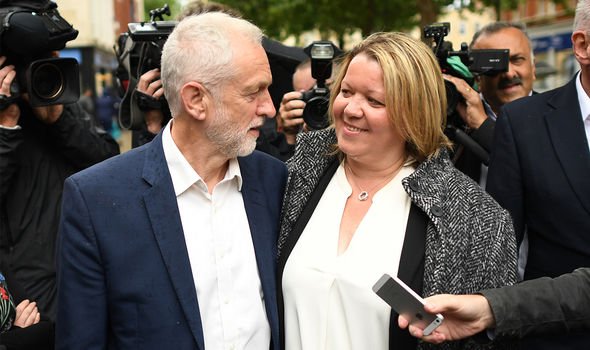 She said she was sorry for not “wholeheartedly for not calling out these posts”.

He said: “Anti-semitism has been a stain on our party.

“I have seen the grief that it’s brought to so many Jewish communities. 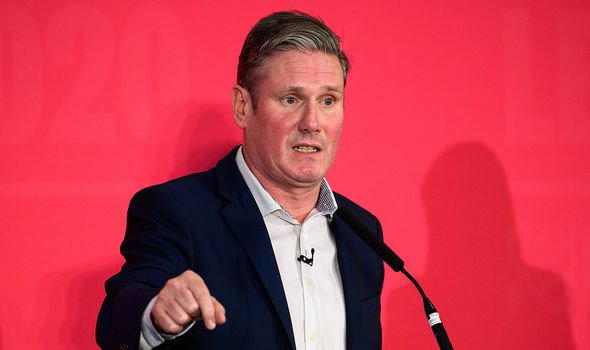 “On behalf of the Labour Party, I am sorry.

“And I will tear out this poison by its roots and judge success by the return of Jewish members and those who felt that they could no longer support us.

“The Labour Party is an incredible and powerful force for good. Together with those that went before us we’ve changed the lives of millions of people for the better.”

Deputy leader Angela Rayner also warned last year the party was ready to “suspend thousands and thousands of members” if necessary to root out racism against Jews.

She made her remarks after a report by the Equality and Human Rights Commission accused Labour of “a culture within the party which, at best, did not do enough to prevent anti-Semitism and, at worst, could be seen to accept it”.

A Conservative councillor in Peterborough has also been accused of anti-Semitism.

Cllr Mohammed Nadeem shared a video in 2015 of a speech that referred to “259 attacks conducted by Jewish terrorists”.