A new documentary has accused Sir Keir Starmer of leading a “lawless party”, claiming to have found evidence that “unelected officials undermined democracy within the Labour Party.” The program, a series titled ‘The Labour Files’, focuses on the evolution of the party since the fall of former leader Jeremy Corbyn and introduction of Sir Keir.

Released by Al Jazeera, it is described by the broadcaster as the “largest leak in British political history”. The “leak” includes data obtained like documents, email correspondence and video files from the party spanning 1998 to 2021. In the documents, it is alleged that Labour Party bureaucrats tried to “undermine members supportive of Jeremy Corbyn”.

The investigation says that, as the Left and Right of the party battled for control, Mr Corbyn’s supporters were “smeared with false accusations of abusive behaviour” including homophobia and antisemitism.

It also alleges that local branches of the Labour Party were suspended to prevent local members from holding Labour Party meetings.

The report cites the 2021 race to become Mayor of the City of Liverpool. Anna Rothery, councillor from the city and aligned with Mr Corbyn, threw her hat in the ring, and was selected to be on the shortlist before being called for an unexpected second interview in front of a five-person panel, which she claimed was hostile. 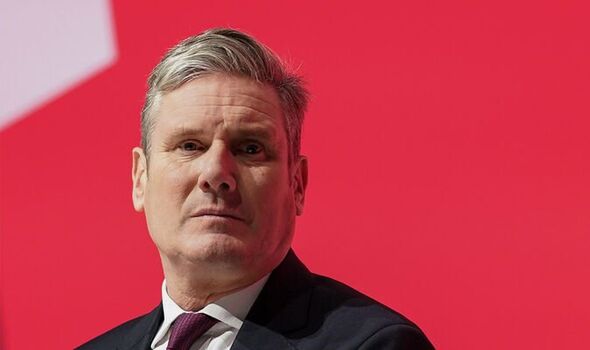 After the interview, Ms Rothery was removed from the shortlist, with Labour later claiming it had taken the decision after giving “careful consideration to the additional information presented to it”.

Ms Rothery sought a High Court injunction to keep her on the shortlist but lost her case and was ordered to pay £65,000 in legal costs.

In the documentary, Ms Rothery says: “It’s a completely despicable place to find ourselves in after people have made so many sacrifices over so many decades, fighting for a party that represents the working classes.

“To end up at this point, where we are being betrayed by our own party, it’s a big no-no in my eyes.”

In November, Ms Rothery announced that she had quit the Labour Party, in the process accusing Labour’s leadership of being “more interested carrying out internal party vendettas than standing up for our people, our black community and our LGBTQIA community.” 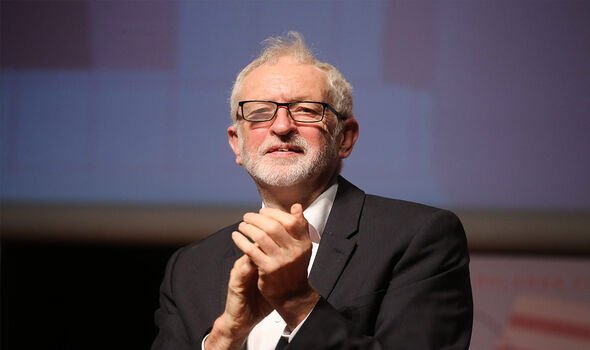 She also hit out at Sir Keir, accusing him of seeking “support from the Murdoch press despite the feelings of the whole of Merseyside,” adding that this was “unforgivable”.

Al Jazeera said the Labour Party declined to comment on any of the individual cases featured in the programme.

The party did, however, deny it was a “lawless” organisation, adding that this and other criticisms made by people in the programme were “offensive, unconvincing and unrealistic.”

This is not the first time internal Labour tensions have been laid bare. The antisemitism crisis throughout Mr Corbyn’s leadership also saw the Left and Right of the party clash. 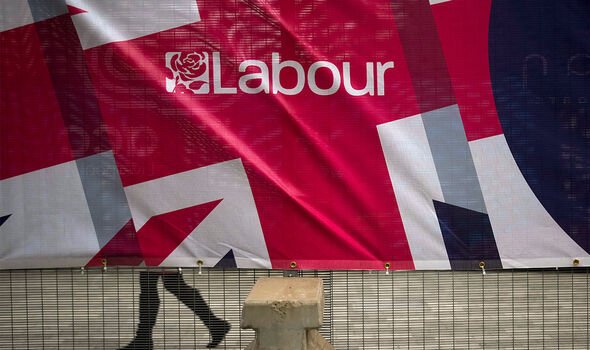 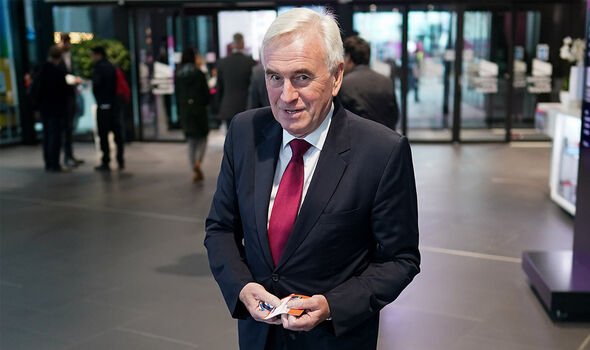 After this report was published, Mr Corbyn tweeted that he welcomed the findings of the EHRC report but added that the antisemitism problem had been “dramatically overstated” by opponents.

Mr Corbyn then had the whip removed and now remains an independent MP.

The Forde Report, published in July this year, also looked into allegations of bullying, racism and sexism within the party.

Sir Keir commissioned the report which was carried out by Martin Forde QC after WhatsApp messages were leaked, showing senior Labour figures making extremely hostile remarks about Mr Corbyn and his allies.

In his report, Mr Forde QC concluded that both factions of the party found themselves in a “cycle of attack and counter-attack.”

He also said that both sides “weaponised” antisemitism for political purposes: “Some anti-Corbyn elements of the party seized on antisemitism as a way to attack Jeremy Corbyn, and his supporters saw it simply as an attack on the leader and his faction – with both ‘sides’ thus weaponising the issue and failing to recognise the seriousness of antisemitism, its effect on Jewish communities and on the moral and political standing of the party.”

On the WhatsApp messages, he added: “We find that the messages on the SMT [senior management team] WhatsApp reveal deplorably factional and insensitive and at times discriminatory, attitudes expressed by many of the party’s most senior staff. The substance of the quoted messages is concerning – and totally inappropriate from senior staff of a purportedly progressive political party.”

He also said that Mr Corbyn’s office “was unstructured and at times chaotic”. Mr Forde QC appeared to criticise Mr Corbyn for not responding to his requests for an interview, saying this was “regrettable”.

The Labour Party conference has again shown the divisions between the Left and Right of the party. Former Shadow Chancellor John McDonnell has accused Sir Keir of acting like a “monarch” in a row over electoral reform.

Mr McDonnell, an ally of Mr Corbyn, criticised Sir Keir for not backing a change to the UK’s voting system to proportional representation rather than first past the post.

He said: “I think we just have to remind, as gently as we can, that all our decisions are taken democratically. I think Keir’s been mixing with the royalty too much for the last few days. He’s not a feudal monarchy.

“He’s an elected leader of the party, accountable to the party and accountable to all of us. We have a democratic structure by which we determine those decisions. I hope that we’ll be able to reflect that in a constructive dialogue.”

Representatives for Sir Keir and the Labour Party did not immediately respond to Express.co.uk’s request for comment.