The Prime Minister told the Commons the four-nation agreement to relax restrictions for five days over the festive holiday would remain in place despite growing fears the move could lead to fresh surge in COVID-19 infections. Labour leader Sir Keir Starmer accused Mr Johnson of “ignoring” medical advice and said easing the restrictions would be his “next big mistake”.

And Ms Rayner, writing on Twitter, said: “After telling millions of people to make plans for Christmas, and lifting restrictions for Christmas, the Prime Minister is now telling people not to do what he told them to do, but that he won’t review the lifting of the restrictions. 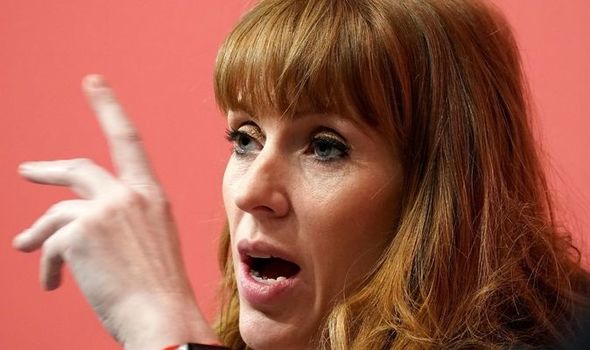 Speaking in the Commons at Prime Minister’s Questions, Sir Keir asked: “If he really is going to press ahead with this, could he tell us what’s the assessment – and has it been done – of the impact it will have on infection rates that increase pressure on the NHS?”

“I can tell him as of today, that just this morning, there is unanimous agreement across all the UK Government, across all the devolved administrations – including members of all parties, including his own – that we should proceed in principle with the existing regulations because we don’t want to criminalise people’s long-made plans. 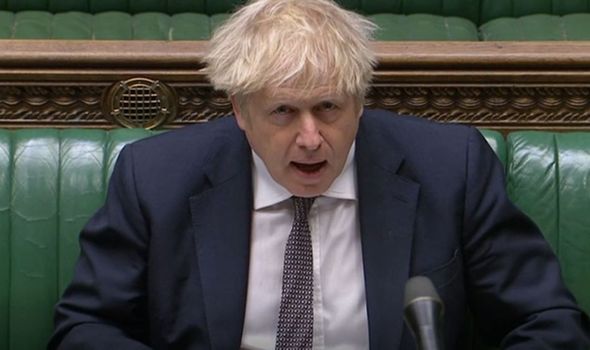 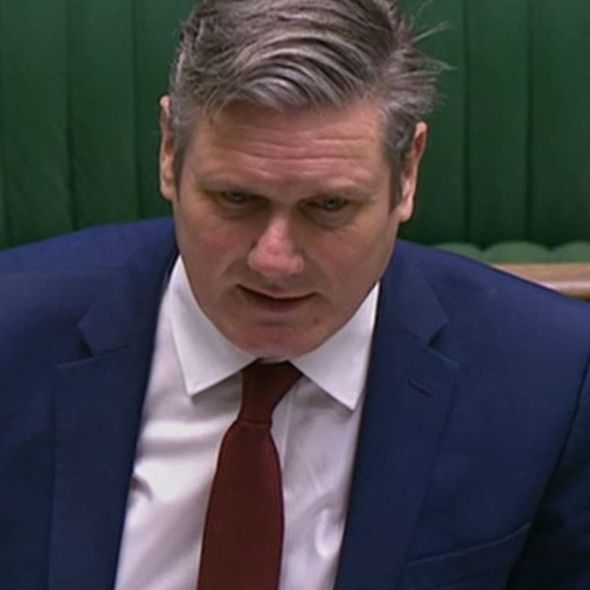 “That is how by being sensible and cautious – not by imposing endless lockdowns or cancelling Christmas as he would appear to want to do, that’s the only implication I can draw from what he’s said unless he wants to announce some other idea – that is the way we’ll continue to work together to keep this virus under control, to defeat it and take the country forward.”

But Sir Keir countered: “Here we go again, ignoring the medical advice – and we know where that leads because we’ve seen what happened in the last nine months.

“Whatever the Prime Minister says, there’s no escaping the brutal facts that Britain has the highest number of COVID deaths in Europe and the worst economic damage.”

The Labour leader also used the pair’s exchanges at PMQs to reflect on the last 12 months.

He opened by asking Mr Johnson to admit that his “slowness” to react to the pandemic “led to more deaths, a longer lockdown and a deeper economic damage”.

Mr Johnson replied: “No, because at every stage we followed the scientific guidance and continue to do so.”

He also told MPs there are “spikes now taking place across the whole of the EU”.

He said thanks to the tiering system implemented in the UK – “we’re seeing those rates coming down”. 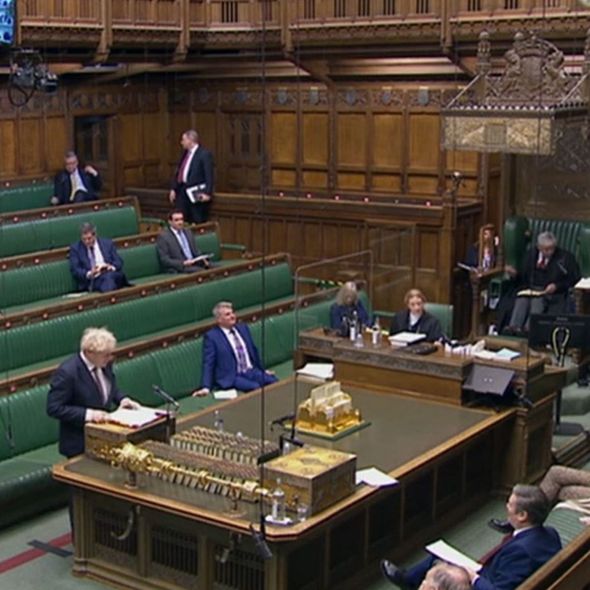 Mr Johnson said: “Yes, it is true that we have spikes now in some parts of London and the south-east, but we will make sure that with our adjustments to the tiering that we conduct over the next few weeks that we will address those issues.”

He went on to accuse Sir Keir of “totally trivialising the efforts of the British people in getting the virus down”.

He said: “We will continue with that tiering system and we will get that virus down. That is the best way forward for this country.

“All he wants to do is to lock the whole country down, he’s a one-club golfer, that’s the only solution he has and then all he does is attack the economic consequences of lockdowns.”