Home » Politics » Lieberman: Biden's 'jarring' polls a result of trying too hard to please the far-left

Biden’s poll numbers are ‘jarring,’ as he tries to ‘please’ far-left Democrats: Lieberman

Former Connecticut Sen. Joe Lieberman called President Biden's poll numbers "jarring" on "Mornings with Maria" as his approval nosedives amid various crises. Lieberman warned the president against trying "too hard to please" far-left progressives within the Democrat Party if he seeks to "get something done" in the next two years.

JOE LIEBERMAN: I thought those Democratic numbers were particularly jarring. And it says to me that the president has to think about how he wants to spend these next two years of his term. And in my opinion, one of the big mistakes he's made in this first year and a half is that he's tried too hard to please the left word base core constituency of the Democratic Party, I would guess a lot of whom are telling the pollsters that they don't want him to run again. And I think the best thing the president can do to try to get something done in his last two years and have a legacy is to work both with the centrist Democrats and with moderate or independent-minded Republicans.

WATCH THE ENTIRE INTERVIEW FROM "MORNINGS WITH MARIA" BELOW: 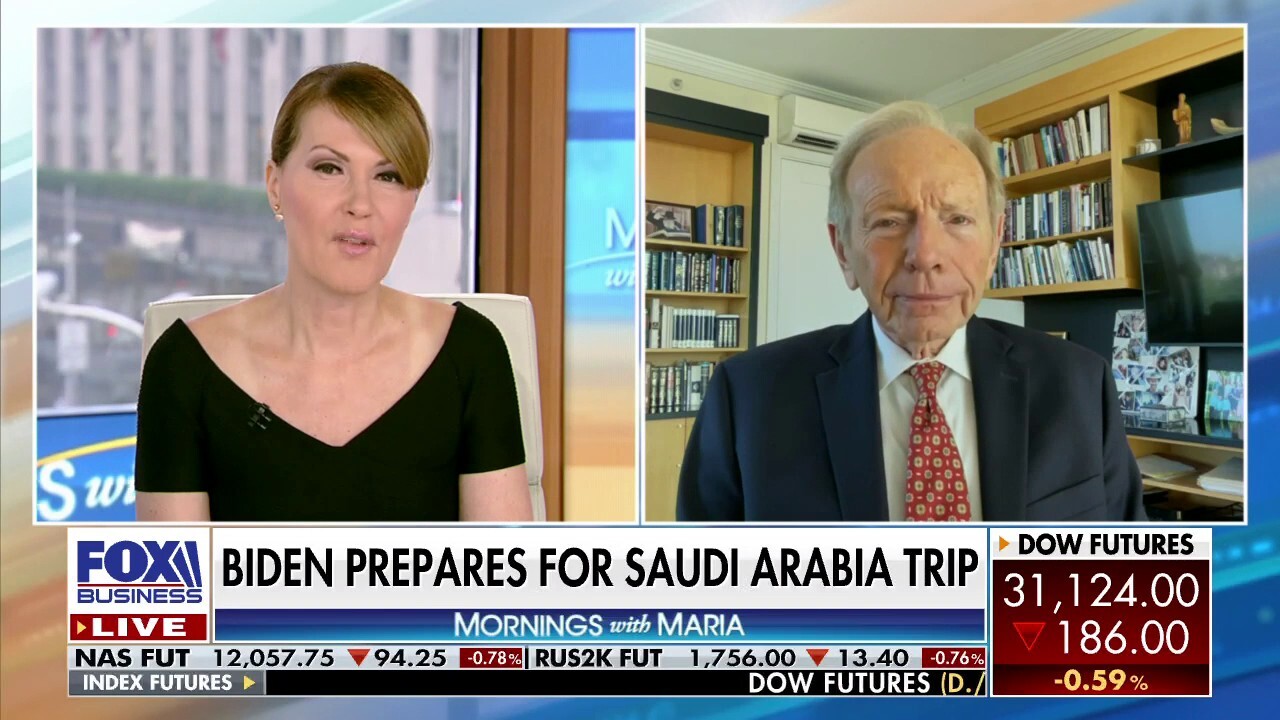