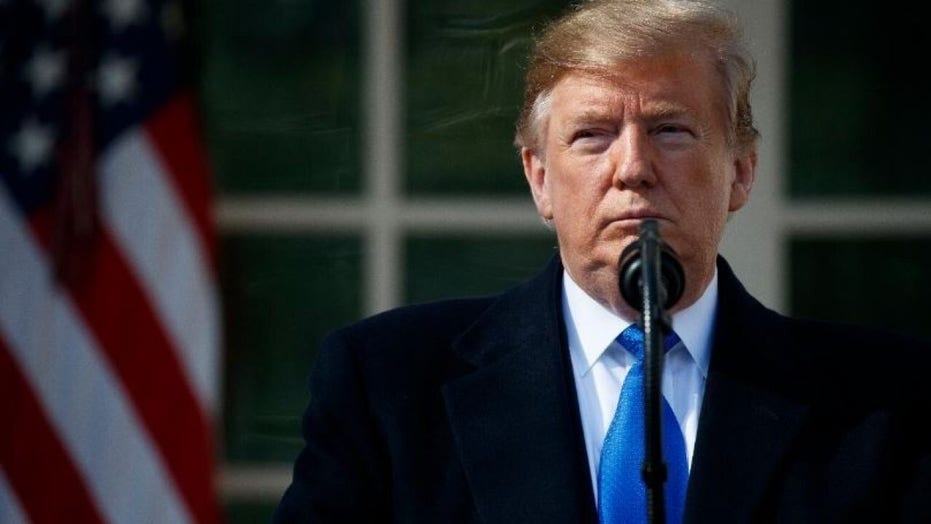 Does Trump have any options after Supreme Court rejects Texas lawsuit?

Rudy Giuliani, an attorney for President Trump, told Fox News' "Hannity" on Friday night that the president's legal team isn't done with its elections challenges after the U.S. Supreme Court denied a Texas lawsuit seeking to overturn the vote in Pennsylvania, Michigan, Georgia and Wisconsin.

"The people of this country are entitled to a hearing on this," Giuliani said. "They should have at least given us a hearing so that we can present our facts and not just push it off to the side so no one would ever get to hear these facts."

The court did not provide a complete vote breakdown, so it's unclear how Trump's appointees — Justices Neil Gorsuch, Brett Kavanaugh and Amy Coney Barrett — may have voted on the appeal. 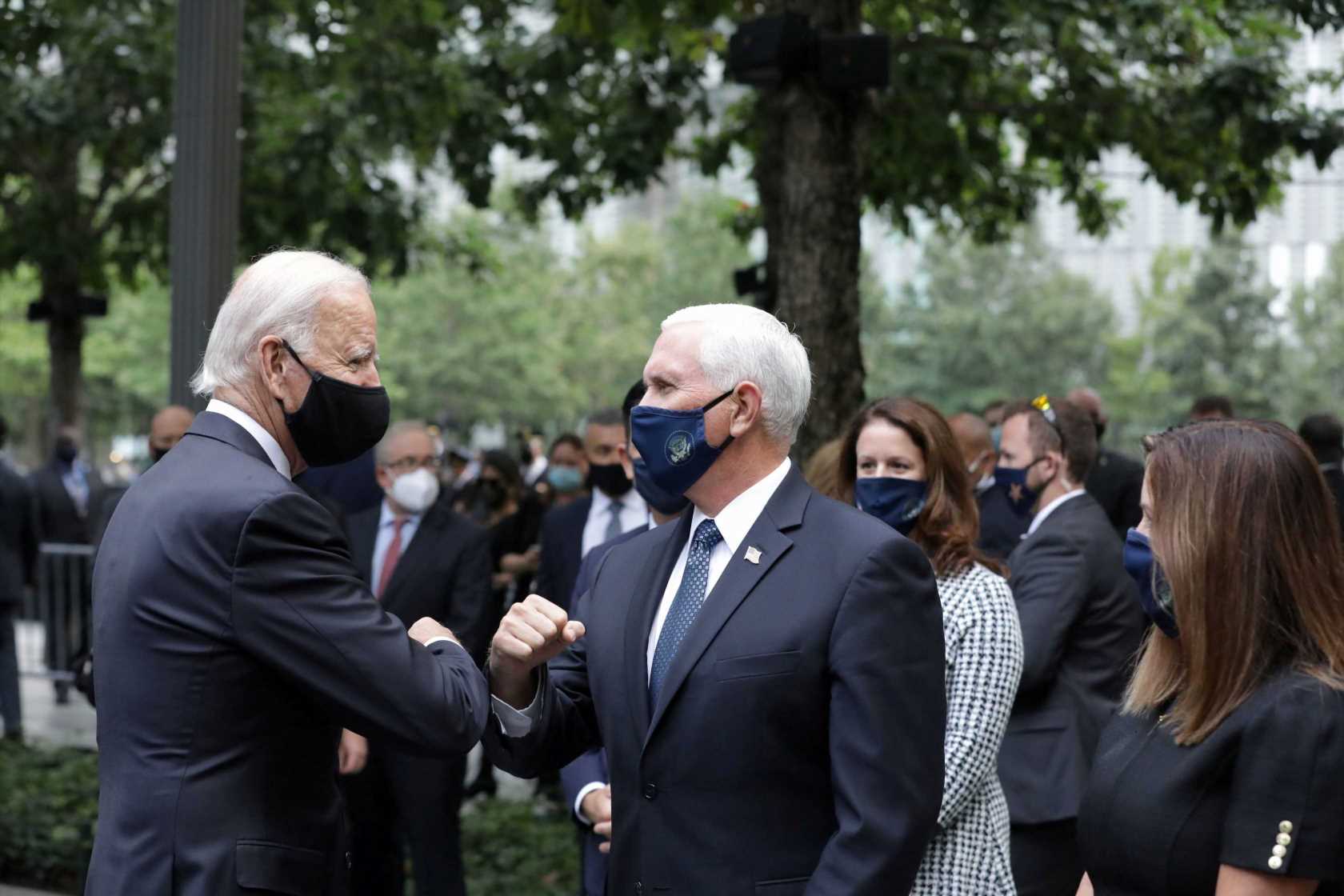 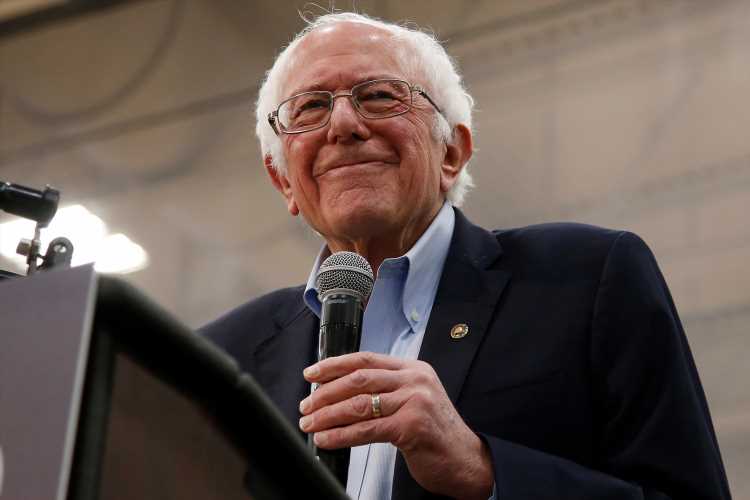