Newsweek opinion editor Josh Hammer on NYC Mayor Eric Adams’ handling of migrants being bused from Texas, Rep. Liz Cheney’s defeat and where the GOP stands ahead of the 2022 midterms.

Republican Rep. Liz Cheney (R-Wyo.) is targeting Arizona Republicans for defeat with a new $500,000 ad buy from her PAC attacking the GOP nominees for governor and secretary of state.

"I don't know that I have ever voted for a Democrat, but if lived in Arizona, I absolutely would," Cheney says in a new 30-second ad released Friday. 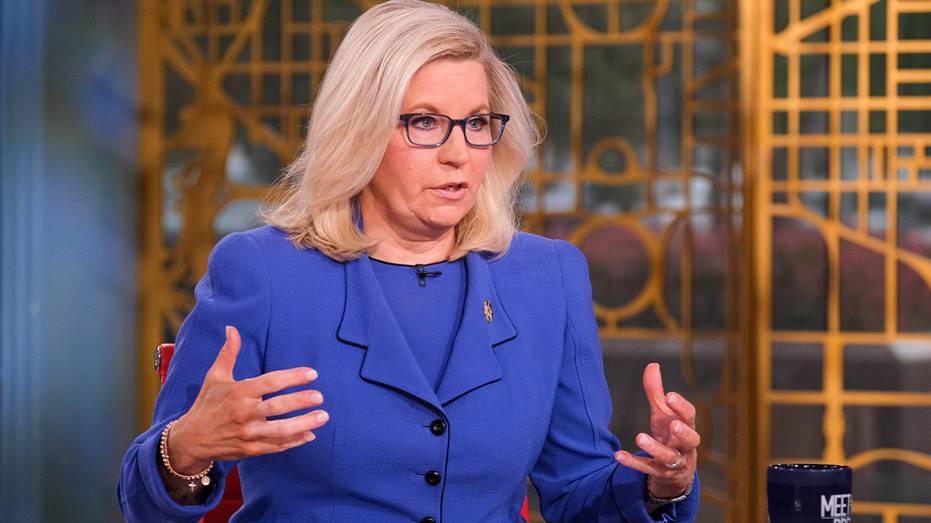 The ad, titled "Honor," features remarks Cheney gave earlier this month in Tempe, Arizona, at an event hosted by the McCain Institute. Speaking at Arizona State University, Cheney said that Arizona GOP gubernatorial nominee Kari Lake and Secretary of State nominee Mark Finchem should be defeated because they questioned the results of the 2020 presidential election.

"If you care about the survival of our republic, we cannot give people power who will not honor elections," Cheney says. "We must have elected officials who honor that responsibility." 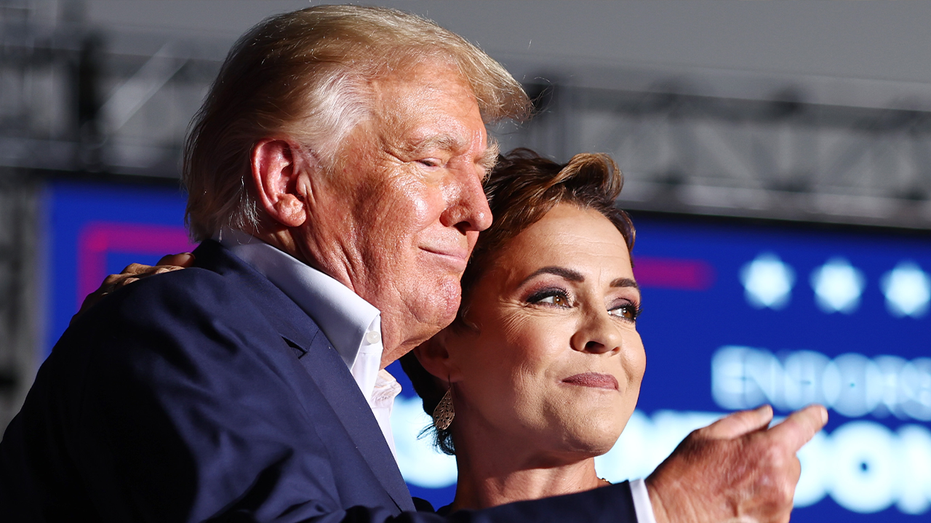 ARIZONA, PENNSYLVANIA, OHIO, AND OTHER STATES WITH IMPORTANT MIDTERM RACES: WHY DO THEY MATTER?

Cheney's group, The Great Task, is an anti-Trump PAC that takes its name from a phrase in President Lincoln's Gettysburg Address. The group says it is "focused on reverence for the rule of law, respect for our Constitution, and a recognition that all citizens have a responsibility to put their duty to the country above partisanship."

The congresswoman, who lost her primary race in August to pro-Trump candidate Harriet Hageman, has previously invoked Lincoln's legacy in calls for the Republican Party to reject former President Donald Trump and "cult of personality." 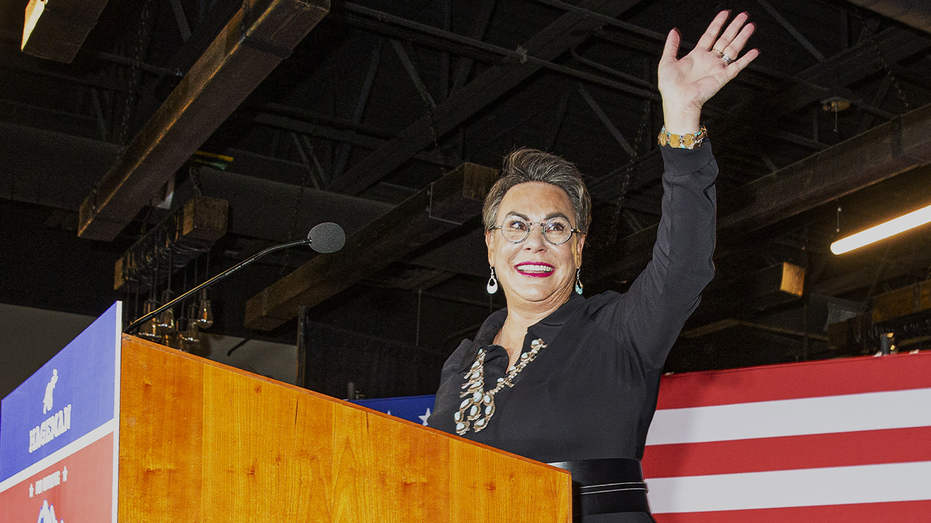 "We’ve to get this party back to the principles and values on which it was founded," Cheney told NBC's "Today Show" in August.

As vice chair of the Jan. 6 Committee, Cheney has sought to prove that Trump incited the violent riot at the U.S. Capitol on Jan. 6, 2021, and has endorsed Democratic candidates for Congress over Trump-supporting Republicans in the 2022 midterm campaign.