According to reports Ms Truss is struggling to find anybody to take on the job of Northern Ireland Secretary with a plan to move the current holder, Brandon Lewis, to be Justice Secretary. But with the row over the Northern Ireland protocol still ongoing with the EU she needs to find a minister to help face down Brussels as well as get the Stormont Assembly running again.

As Foreign Secretary, Ms Truss passed the Northern Ireland Protocol Bill in a bid to ease the problems in Ulster.

A hardline EU approach to the protocol had meant that the province was being cut off from the rest of the UK.

It also meant that food and medicines could be blocked from being sent to the shelves of shops in Northern Ireland.

However, the compromise solution with the Bill has both enraged the EU but not gone far enough for Unionists.

Leading Unionists instead want Ms Truss to invoke Article 16 in the Protocol and suspend it. 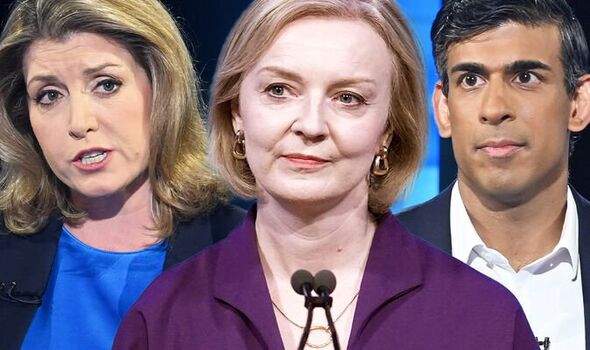 She is also understood to have tried to use it to tempt Mr Sunak, who she beat by 21,000 votes, into her cabinet.

Both have reportedly refused the job wanting a more glamorous role in cabinet.

A source close to Mr Sunak told Express.co.uk: “Considering that until recently he was Chancellor it is a bit of a step down for him to become Northern Ireland Secretary.” 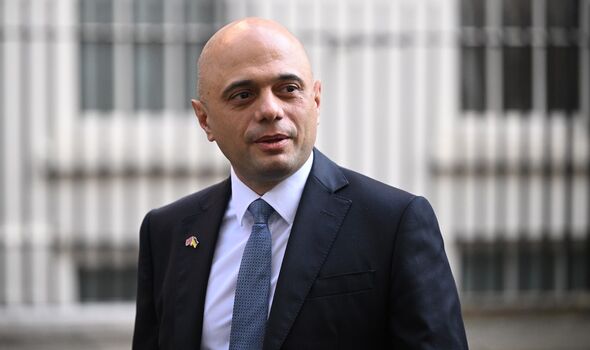 Meanwhile, a source close to Ms Mordaunt said she wants the Culture Secretary job but it is understood that this is Nadine Dorries’ if she wants to continue.

Kemi Badenoch, another former leadership contender, is also eyeing the culture job but is more likely to get education.

Other key jobs are understood to have already been given out including Kwasi Kwarteng becoming Chancellor and Jacob Rees-Mogg heading up the response to the energy crisis as Business Secretary. 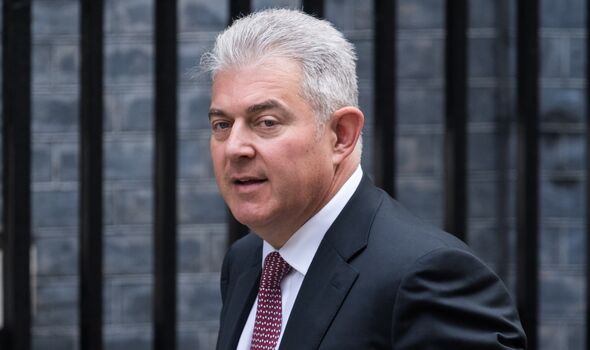 Former leadership contender Suella Braverman is tipped to be Home Secretary while James Cleverly will head the Foreign Commonwealth and Development Office.

According to Politico former Health Secretary Sajid Javid and former Justice Secretary Robert Buckland have also both turned down the Northern Ireland job.

It means that as she prepares to see the Queen tomorrow Ms Truss will have to make some last minute calls to allies to see who is willing to take on the difficult role.