Liz Truss has asked Conservative MPs nominated for peerages by Boris Johnson to defer their appointments in a bid to avoid a humiliating election defeat, according to reports. But constitutional experts warn the move is “unprecedented” and risks dragging King Charles into politics as he would have to give his approval.

Mr Johnson has nominated up to eight Tory MPs for seats in the House of Lords in his resignation honours list.

It is understood the list includes key allies including loyalists Nadine Dorries and Nigel Adams.

The Sunday Times reports that at least one of the MPs has been asked by party whips to delay accepting the peerage until after the next general election.

The plan would see those nominated appear on the resignation honours list but remain in the Commons until the country next takes to the polls. 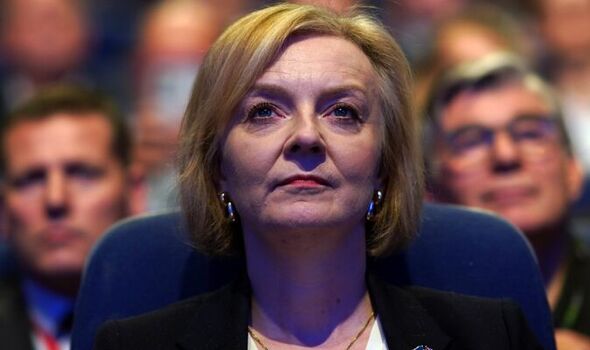 But constitutional expert Lord Norton of Louth warned against the move.

The Tory peer said: “It’s unprecedented. One cannot indicate an intention to accept a peerage at a future date. A peerage is conferred when offered.

“It is inadvisable and I would not recommend it. It does create all sorts of problems. You should only nominate someone at the point where they can accept the peerage.”

Lord Lexden, the Conservative Party’s official historian and a deputy speaker of the House of Lords, said that while there is no law that prevents the move, “precedent and good constitutional practice surely count against it”. 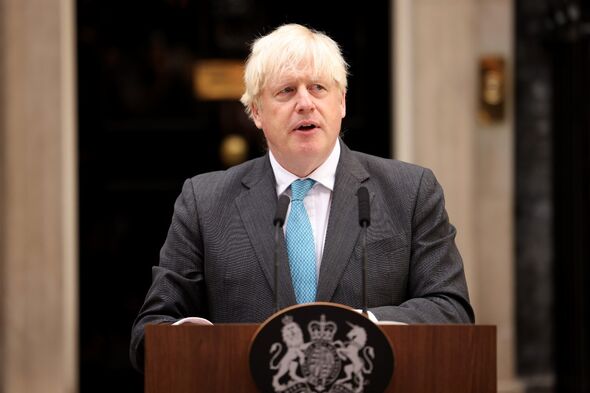 He added: “If it were allowed, what would there be to stop a prime minister announcing multiple lists of peers, to take effect years or decades in advance?

“This would be especially tempting if a prime minister looked like losing an impending election or being forced from office.”

It is understood the Prime Minister would need to advise Buckingham Palace if she goes ahead with the move.

Sir David Beamish, former Clerk of the Parliaments, said: “I don’t think the King would have any power in this situation other than to raise an eyebrow.” 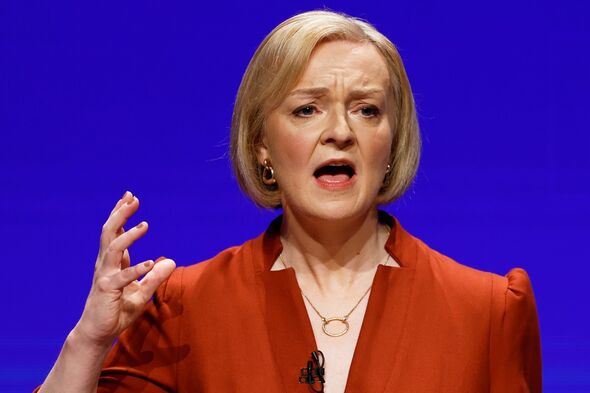 Former Scottish Tory leader Ruth Davidson delayed entering the Lords for a year after her nomination was announced, but there is no known precedent of a sitting MP deferring their peerage in this way.

It comes as Ms Truss is battling for her premiership after a turbulent time in the wake of the mini-budget.

Four Cabinet ministers have today urged colleagues to rally behind the PM after a week of intense Conservative infighting.

Home Secretary Suella Braverman, Chancellor of the Duchy of Lancaster Nadhim Zahawi, Commons Leader Penny Mordaunt and Environment Secretary Ranil Jayawardena have all penned articles calling on the party to unite around its new leader or risk Sir Keir Starmer taking the keys to Downing Street.

A No 10 source said the “cold hard reality” is the party must “get behind Liz” or wind up with a “monstrous coalition of Labour and the SNP”, amid deep division in Tory ranks.

Chancellor Kwasi Kwarteng, is reported to have put Ms Truss’s chances of survival at “only 40-60” on Monday in remarks which he denies.

It has also been reported that former transport secretary Grant Shapps is putting himself forward as a caretaker prime minister as the Tories plunge in the polls.

Meanwhile, a No 10 aide branded Michael Gove “sadistic” after he helped force the Chancellor’s humiliating U-turn on the top rate of tax at the party’s conference.

It comes as new polling by Opinium for the Observer has put Ms Truss’s personal approval rating at minus 47, and Mr Kwarteng’s at minus 51.