FIRST ON FOX: The National Federation of Independent Business (NFIB) will unveil a nationwide ad campaign next week urging members of Congress to vote down small business tax hikes.

The NFIB's campaign will consist of a video ad titled "Backbone," which lays out the importance of U.S. small businesses for the economy and local communities. The ad will initially be shown in Arizona, Florida, North Carolina, Montana and West Virginia beginning Monday and have a large focus on television, according to the group.

"Small businesses are the backbone of our economy," NFIB president Brad Close said in a statement shared with FOX Business. "Small businesses weathered the pandemic and government shutdowns, but now, some members of Congress are supporting new taxes on small businesses to pay for increased government spending, while misleadingly characterizing them as ‘tax loopholes.’

"Congress should focus on supporting Main Street and reject any new taxes on small business," he continued. 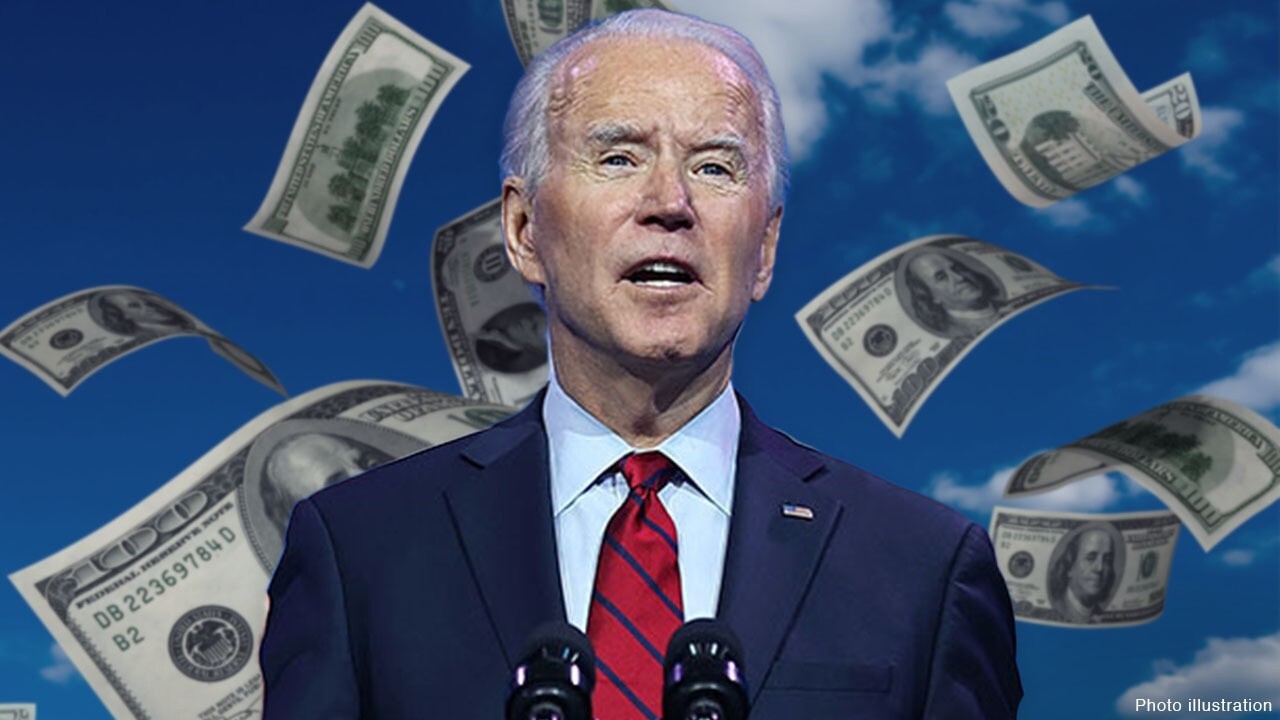 House Budget Committee member Buddy Carter criticizes the president for trying to spend his way out of a recession, telling ‘Cavuto: Coast to Coast.’ this will add to America’s rising debt.

The campaign will mainly target a potential 3.8% tax on many small businesses that has previously been floated and backed by Democrats.

Democrats included the tax increase in the Build Back Better Act and estimated it would boost federal tax revenue by $200 billion. The NFIB noted the Inflation Reduction Act, Democrats' revived reconciliation package, didn't include the provision, but it warned that members of Congress may add it in as an amendment or in a different bill. 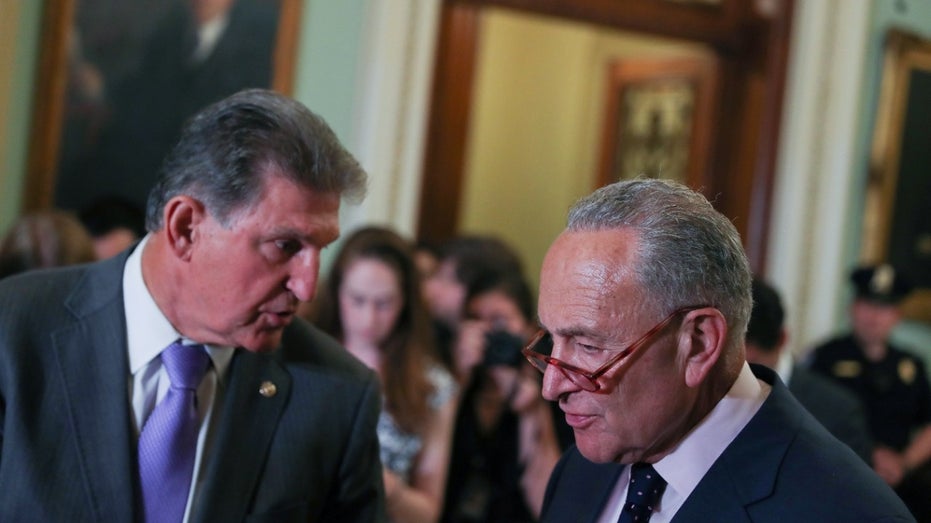 "Some in Washington want to increase government spending," the NFIB's ad states. "And to pay for it, they are calling small businesses ‘tax loopholes.’ Tell Congress, 'don't add new taxes on small businesses.'"

Senate Majority Leader Chuck Schumer, D-N.Y., said Thursday a floor vote on the Inflation Reduction Act would take place soon. The process will involve a series of votes on amendments offered by both Republicans and Democrats.

An NFIB spokesperson declined to outline how much the group would spend on the ad buy since the campaign is ongoing, but said the figure would be "significantly large." The spokesperson added that the NFIB plans to expand the campaign beyond the initial five states where the ad will be played, another factor that could increase the overall price tag.