Marc Short, former Chief of Staff to Vice President Mike Pence, weighs in on the recent push to ‘defund the FBI’ after they faced severe criticism for their ‘unprecedented’ raid of former President Trump’s Mar-a-Lago estate.

During an interview on "Mornings with Maria," Thursday, former chief of staff to Vice President Mike Pence provides analysis of the Department of Justice's role in the FBI's "unprecedented" raid of former President Trump's Mar-a-Lago estate, concurring with Mike Pence's assertion that lashing out against FBI is a misjudgment.

MARC SHORT: With roughly $80 billion, this new bill it's amazing its one of the few things that survived from something that started $6 trillion, went down to $4 trillion, under $2 trillion, then under a trillion. But the one thing that stayed was a desire to increase the IRS by roughly 87,000 agents. But to your earlier question about where the Biden administration has been, clearly they were supportive of defund police efforts. And I think one of your earlier segments even talked about one of the reasons we have rising crime in our country is because of that defund police effort. And the fact that you cannot keep so many of our policemen, it's hard to recruit, and it's creating a higher sense of violence and crime in our inner cities. 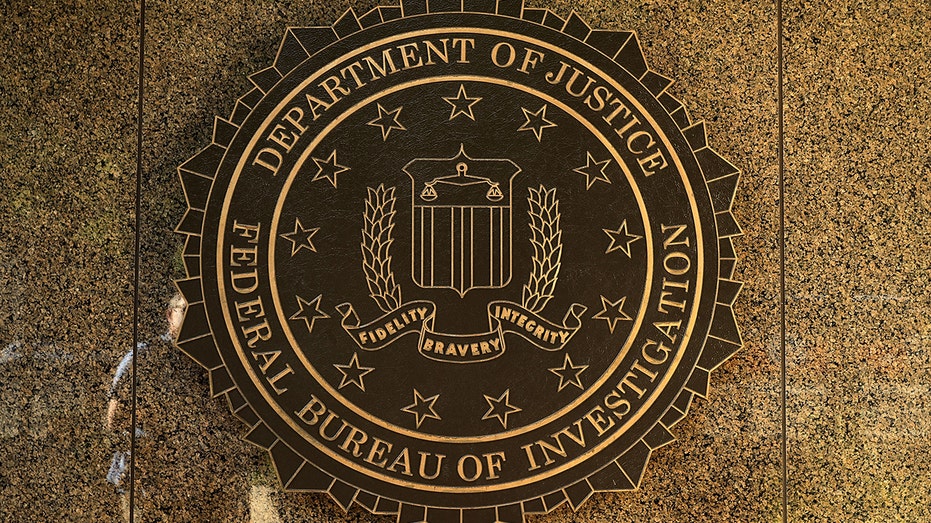 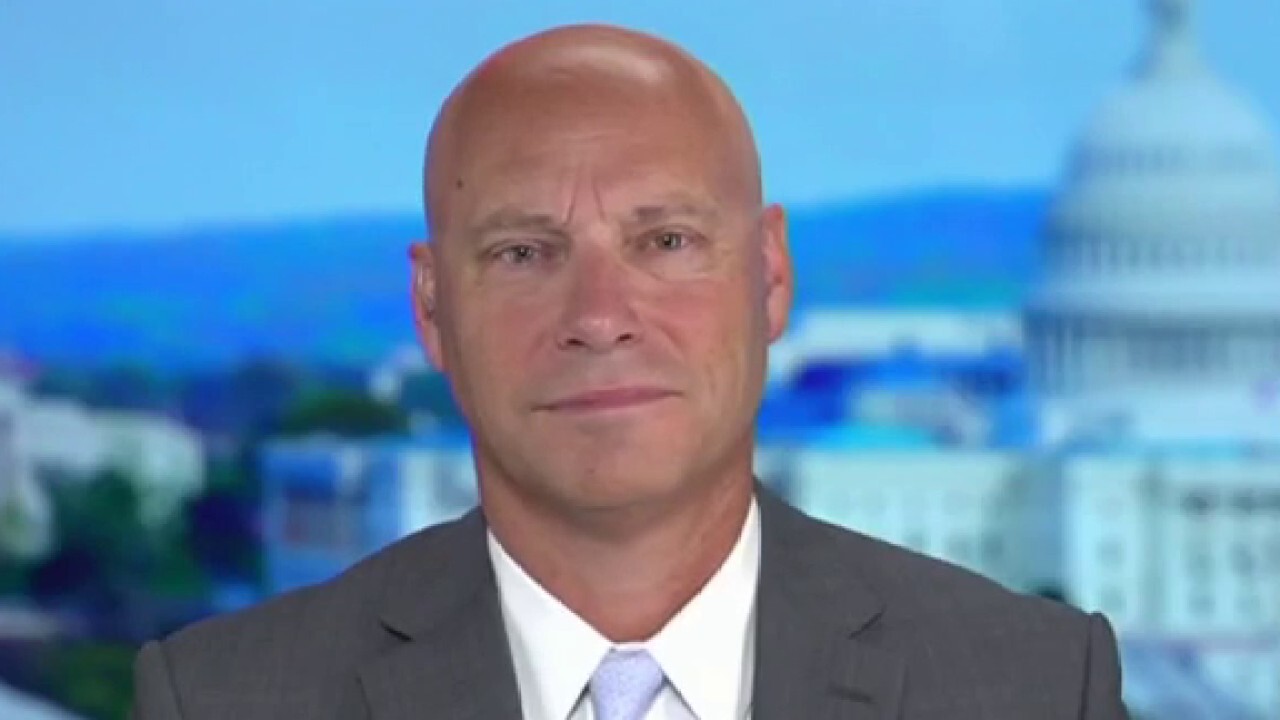 Former Mike Pence chief of staff Marc Short, who is now the executive director of the Coalition to Protect American Workers, weighs in on the ‘unprecedented move’ to raid a former president’s home and what could reduce inflation.