Home » Politics » Maureen Callahan: Hilaria Baldwin's entire life is a fake — it's not just her name 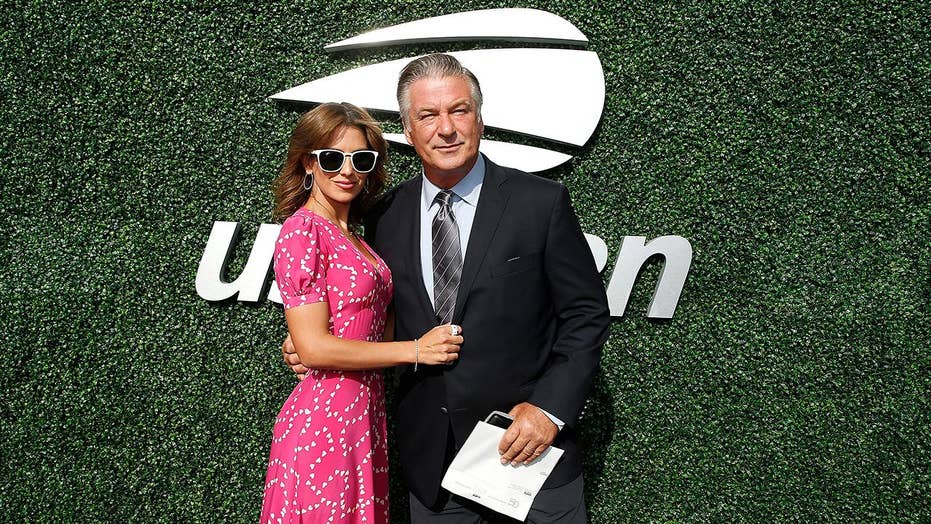 Hilaria Baldwin is the ‘story that keeps on giving’: NY Post critic

The cringiest piece of evidence is a clip from the "Today" show, in which Hilaria, speaking in a Spanish accent while cosplaying as some kind of culinary expert, says, "We have very few ingredients. We have tomatoes, we have, um, how you say in Eng — cucumbers."

ALEC BALDWIN TOLD DAVID LETTERMAN, 'MY WIFE IS FROM SPAIN,' IN 2013 CLIP 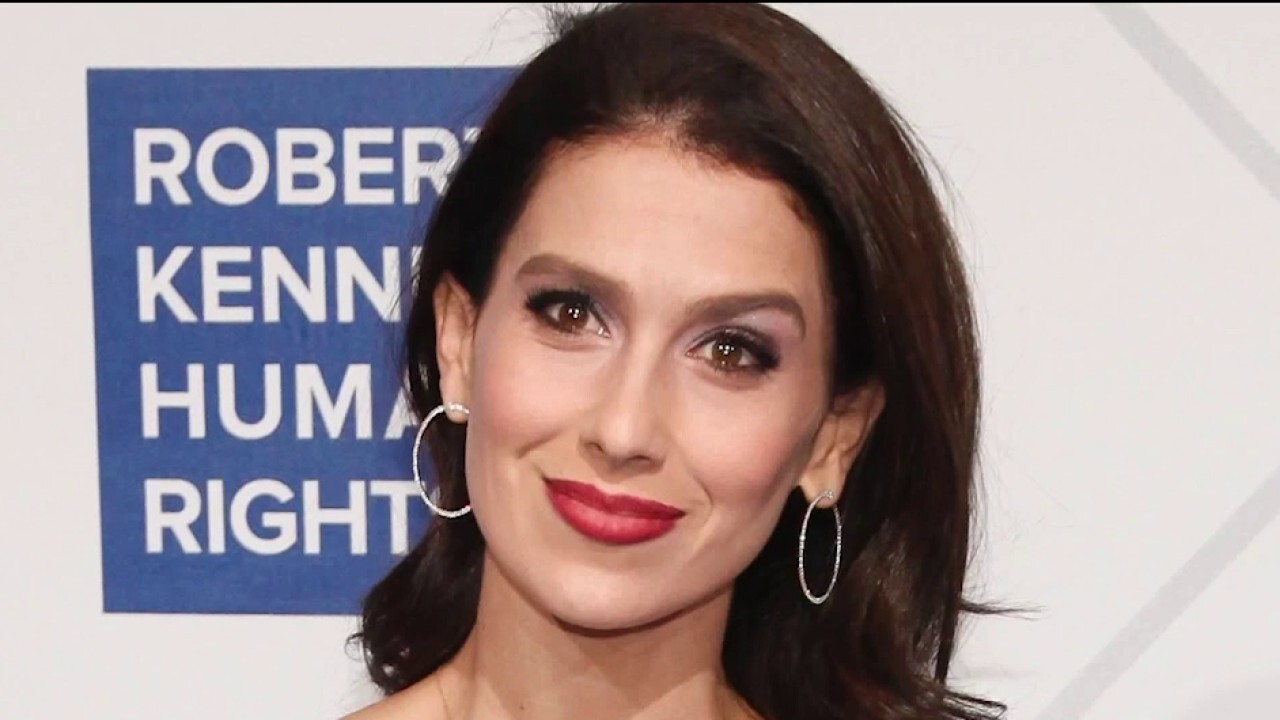 We’ve had quite a run of these masquerades, haven’t we? There was, of course, Rachel Dolezal, a white woman who claimed to be black, going so far as becoming president of her local NAACP chapter in Washington state and reporting herself the victim of race-related hate crimes. Former Democratic presidential candidate Elizabeth Warren clung to a dubious Native American identity for decades before finally apologizing to the Cherokee Nation in August 2019.

Then there’s Jessica Krug, the author and academic who claimed to be, at different points, half-Algerian American, half-German American, and an "Afro-boricua" from the Bronx whose nickname was "La Bombalera." 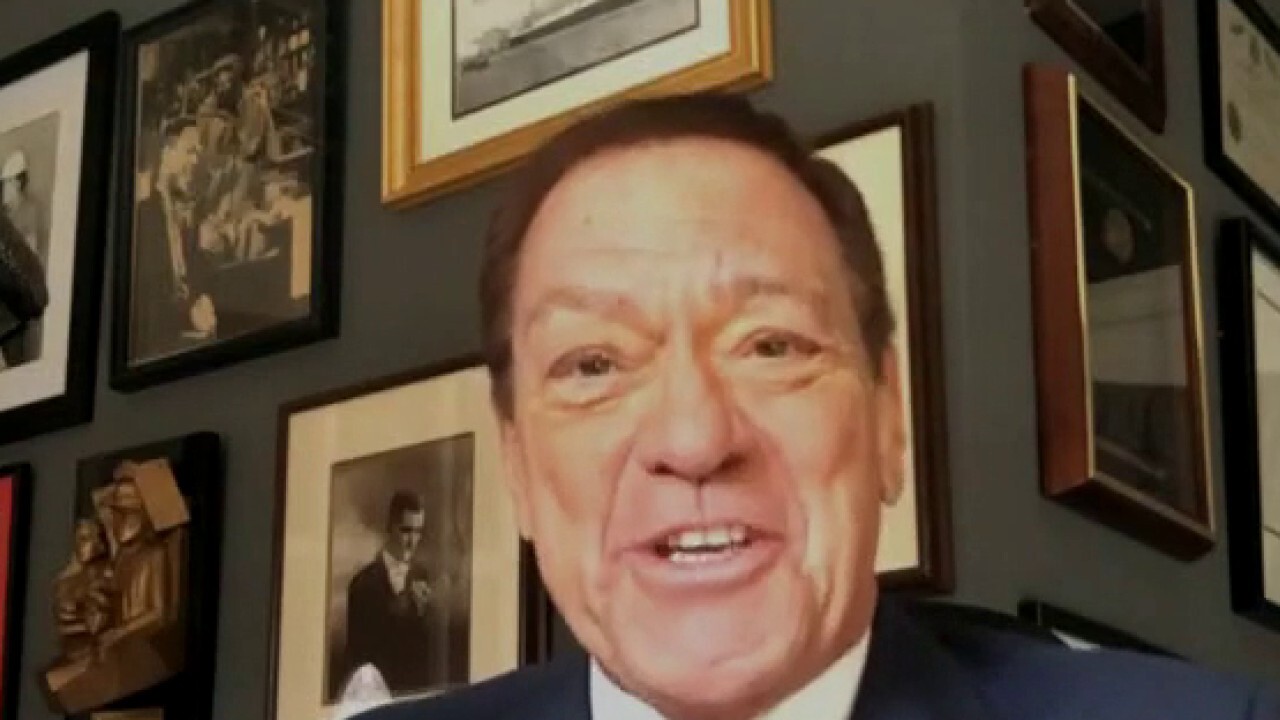 This past September, Krug admitted that she was just a nice Jewish girl from the Midwest who had lied about "various assumed identities within a Blackness that I had no right to claim: first North African Blackness, then US rooted Blackness, then Caribbean rooted Bronx Blackness."

How will Alec Baldwin, one of Hollywood’s most outspoken liberals justify his white wife attempting to pass as Spanish?

And of course, Madonna, that hustler from Michigan who adopted a terrible English accent when she moved to England.

So much self-loathing. So many people thinking that adopting another identity will make them more interesting.

Hilaria, despite her aggressive silent H, isn’t nearly as powerful or consequential as these examples. But her grift is pretty freaking great, proving what we all know about the evils of social media: The more people shove an ostensible truth down your throat, the more likely it’s a total lie. 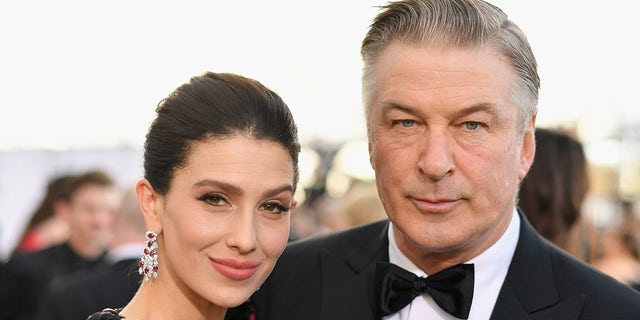 And her online presence is particularly insufferable. Here we have a 36-year-old woman with no discernible talent who — according to her recently updated Wiki page — is nevertheless a "podcaster, author, and former yoga instructor," contorting her body into sexually suggestive yoga poses in inappropriate settings: on an airplane, while getting a spa pedicure, and in a most unsanitary display, on top of her expensive stove, hair spilling into a skillet. All for her social media followers.

That’s to say nothing of Hilaria’s compulsive poses with her babies as accessories. In one recent shot, her infant’s head went unsupported as she posed for a selfie in her glamorous bathroom. She often goes scantily clad with her offspring, sexy new mommy shaming other slob-moms into not having lost the baby weight, like, yesterday.

For this perfect end to 2020, we must thank Amy Schumer, who first re-grammed a shot of Hilaria, in nothing but a black lace bra and underwear, holding baby Edu (oh, those poor kids).

Gratitude also to the perfectly named Twitter user @lenibriscoe, who said that we "have to admire Hilaria Baldwin’s commitment to her decade long grift where she impersonates a Spanish person."

Let’s not forget Hilaria’s near-decade-long grift in pretending to be uninterested in fame while leveraging her marriage to a celebrity to get famous herself.

This despite claiming she had never owned a TV and really had no knowledge of American pop culture. And yet shortly after marrying Alec, she became a correspondent for the tabloid show "Extra!"

In December 2016, Hilaria published a book called, ironically, "The Living Clearly Method." The chances of a basic, accomplishment-free chick from Massachusetts getting a book deal, let alone attendant publicity in Vanity Fair or on the "Today" show or representation with CAA — where her original online bio stated she was born in Mallorca, Spain — without marriage to a bona fide celebrity is laughable.

As was her alleged other grift, using that great line — one reportedly deployed by Yoko Ono, Heather Mills and Meghan Markle when they each met their world-famous husbands — asking Alec, "So what do you do?"

Ha! Well, if Alec believed that one, no wonder he believed one former Hillary Hayward-Thomas, privileged white New England-born-and-bred daughter of a Harvard med school professor mother and a Georgetown-educated lawyer father, was really an exotic Spaniard without a television or a basic command of English or a sustained accent. Nope, Hilaria was just a yoga-loving fawn in the New York City jungle who was definitely, totally not interested in social climbing or landing a rich, famous, older husband.

"Yes, I am a white girl," Hilaria admitted in an Instagram post on Sunday, Spanish accent suddenly gone. "I’m like, really, really proud of who I am."

And why not? Whoever Hillary or Hilaria is exists only on, and for, the internet. So right after posting her fake-contrition video, up went a picture of our latest example of cultural appropriation breastfeeding her newborn, looking refreshed and placid, hair swept aside just so to reveal three chunky diamond studs in her right ear.

Such a perfect life, right?