Home » Politics » May has Commons in stitches with brutal Labour jibe ‘No female leader?

After congratulating her on her new appointment as Prime Minister, Ms May went on the offensive and asked: “Can I ask my right honourable friend, why does she think it is that all three female Prime Ministers have been conservative?”

Tory MPs roared after Theresa May’s question, humiliating the Labour Party for never having a single one female leader. 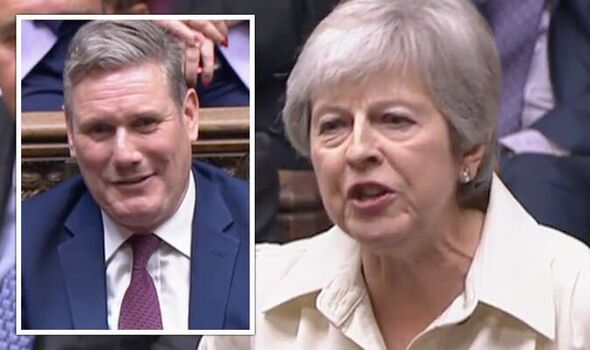