Sadiq Khan has been ‘caught out’ says Shaun Bailey

Shaun Bailey promised to increase the strength of the Metropolitan Police to a record 40,000 officers as part of a crime reduction plan in his first 100 days as mayor. Mr Bailey said he would increase the Met’s strength by 25 per cent – an extra 8,000 constables – while redeploying 1,000 officers to focus on violence against women and girls. The former youth worker also said he would “roll out scan and search technology” in knife hotspots.

The Tory hopeful said: “My first 100 days in office will be focused on putting Londoners’ safety first.

“Everyone except Sadiq Khan knows that rising crime is the biggest challenge facing London.

“And while he says it will take 10 years to fix, we can’t afford to wait even 10 months.

“That’s why I will use my first 100 days as mayor to visibly make a difference to crime on our streets.”

Launching his manifesto, Mr Bailey said the safety of people in London was now a “social mobility issue”. 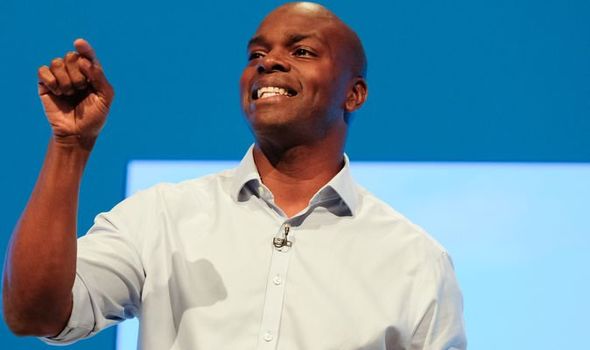 He added: “I would say this – any Londoner listening to this now, who do you call when something goes wrong? It’s the police.

“I would say this as well. Women and girls are no longer safe on the streets of London – that’s what Sadiq Khan said.

“That’s the responsibility of the mayor, and it’ll be the job of the police to put that straight.

“So I do think there’s an appetite to support the police to keep Londoners safe. And remember this – safety in London now has become a social mobility issue.

“How relevant is school to young people who are spending their time dodging the local gang?

“And remember this stat if you remember nothing else. As a black Londoner, you’re four times more likely to be murdered. Somebody has to stand against that.”

At his launch event, Mr Bailey denied that his plans to recruit 8,000 officers were “fantasy politics”, and insisted the funding was there for it. He promised to make “savings in City Hall” to help finance the plan, which would also include reopening 38 police stations.

He also highlighted his background as he set out his plans for the capital, saying: “I was born in a council house and raised by a single mum. I was homeless for part of my 20s and struggled to make ends meet for a lot longer. But, thanks to the opportunities this city provides, I managed to turn my life around.” 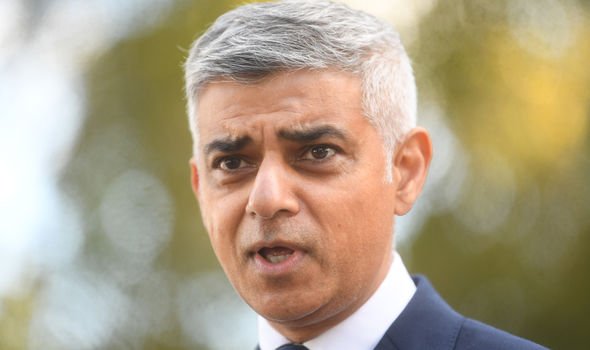 A Labour spokesman described the police pledges as “fantasy figures”.

The election will take place on May 6, with Mr Khan the odds-on favourite to win.