"Philadelphia, in particular, has a history of very peculiar results," McEnany, who also serves as a senior adviser to the Trump campaign, told  Fox News' Bret Baier and Martha MacCallum.

"You had 59 different precincts where Mitt Romney got precisely zero votes [in 2012], which is very unlikely and curious indeed … You had a Democrat individual who was charged for – in 2014, 2015, and in 2016, — stuffing the ballot box with fraudulent ballots," she claimed, "So we want to be on alert. " 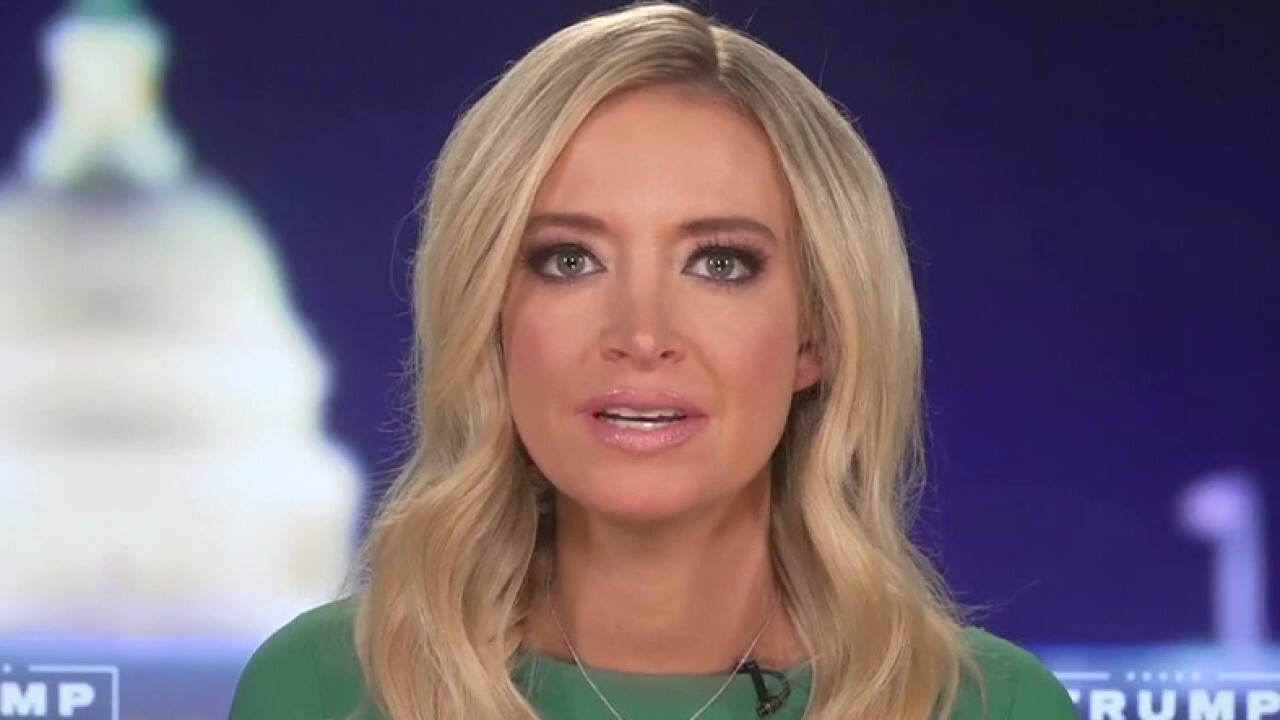 "That's what this lawsuit is all about, free, transparent, observation of what's going on in Philadelphia," she said. "Right now, we are not being given that."

Despite this, McEnany said the Trump team is confident the president will win Pennsylvania by at least 40,000 votes, even with a “conservative estimate" of the numbers.

McEnany said the campaign also believes they will prevail in Arizona, contradicting the Tuesday night call by the Fox News Decision Desk. Trump needs roughly 57.7% of the 600,000 outstanding votes, she said, adding that she believes he will win "by about 30,000 votes."

When asked whether the campaign believes Trump could reach the 270 required electoral votes without Arizona, McEnany said flatly, "Anything can happen.

Earlier Wednesday, the Trump campaign announced it had filed a lawsuit in Michigan to gain "meaningful access" to ballot counts and promised to demand a recount in Wisconsin. Fox News has called both states for Biden. The campaign also filed suit in Georgia Wednesday night to temporarily halt the ballot counting.

"That's why we are doing the recounts in Wisconsin, why we're looking at Michigan as well having the poll observers," McEnany said. "We’re looking, but we believe the path runs through  Arizona, Pennsylvania, keeping Georgia, which we're already in the lead there."