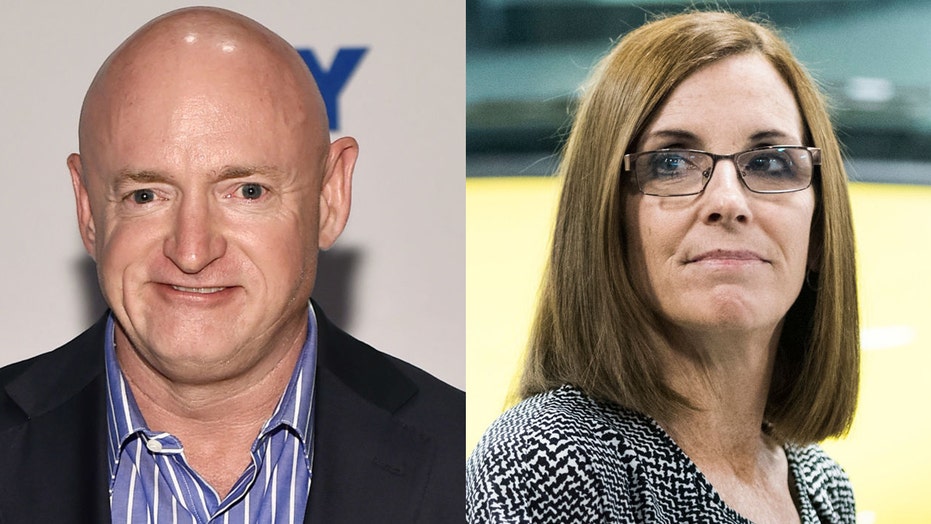 Republican Sen. Martha McSally of Arizona will square off with Democratic challenger Mark Kelly on Tuesday in the first and only televised debate in the race.

The two candidates — both combat veterans from the southeastern city of Tuscon – have 90 minutes to make their case before voters in a state many now see as purple.

According to AZ Central — the digital arm of The Arizona Republic newspaper — McSally is expected to use her time to highlight her record in service while drawing attention to Kelly's ties to China and hammering his support for what she terms a radical liberal agenda. 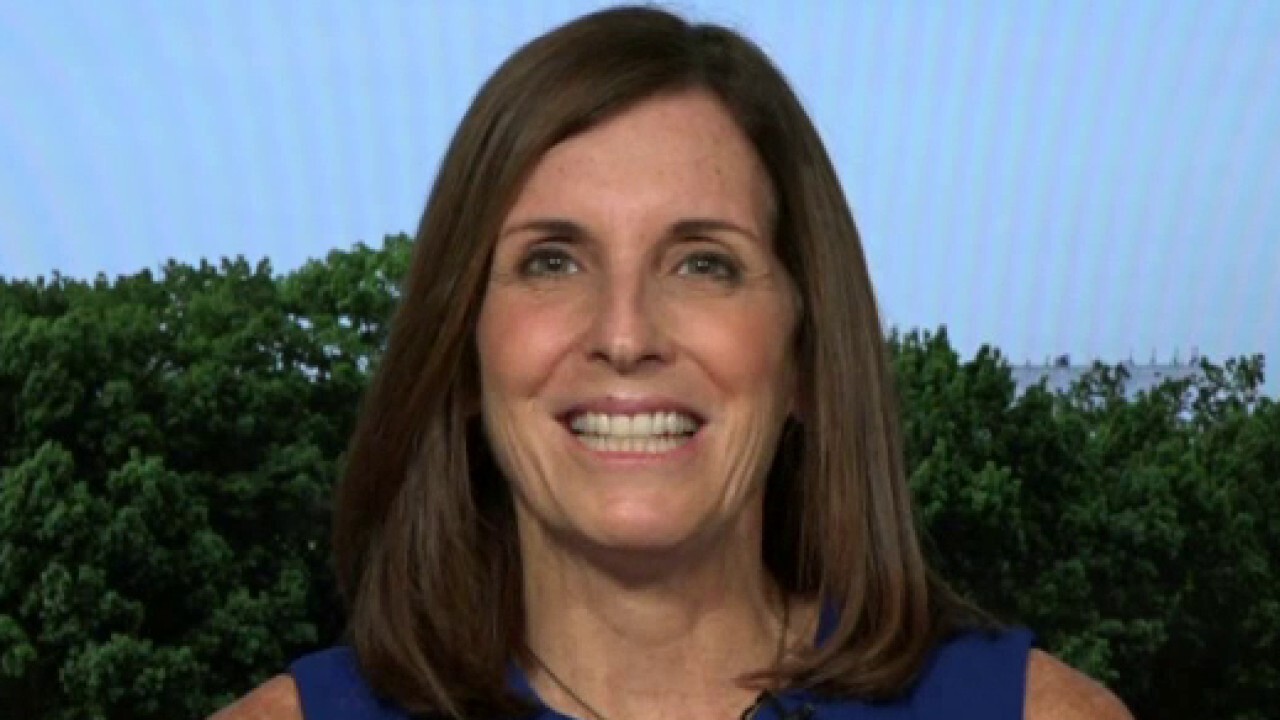 The Republic anticipates Kelly will spotlight McSally’s records on health care — a topic Democrats harped on during the ongoing Supreme Court fight –  and the 2010 Affordable Care Act.

"I mean, look, Mark Kelly has been hiding from voters and trying to hide his record and his liberal positions. And so, of course, this is an opportunity for voters to see the real Mark Kelly," she said, noting that Kelly has been asked basic questions at the forefront of the national conversation, which he has "refused to answer."

"And, that just is emblematic of his larger strategy of thinking that he doesn't have to answer voters' questions because he doesn't want them to see him for what he really is, which is a liberal who would rubberstamp for Chuck Schumer's agenda," Anderegg explained. "Chuck Schumer wouldn't be pouring tens of millions of dollars into this race if he didn't think he had a reliable vote in Mark Kelly. Period."

The McSally for Senate campaign also released a highly critical advertisement Tuesday, hitting Kelly for what it says are "scare tactics" on health coverage.

In a statement responding to Anderegg's comments, Kelly campaign spokesperson Jacob Peters argued that the challenger had "heard from countless Arizonans who are struggling to get by during [the coronavirus] pandemic and are worried about rising health care costs and losing protections for pre-existing conditions."

"It’s their stories that Mark will bring with him to the debate stage as he demonstrates that he’s the candidate who will work with anyone, Republican or Democrat, to get things done for Arizona," said Peters.

"There are a number of ways to reach Arizonans, debates are one of them, which is why our campaign has accepted invitations to this debate and a forum hosted by Univision so that all Arizonans can hear about what is at stake in this election," he added.

McSally and Kelly are also slated to appear together for a virtual "Getting to Know the Candidates" forum on Univision, which will air on Oct. 24, well into early voting.

Recent polling data has shown Democrats maintaining the lead in the race, with the Real Clear Politics Average giving him a sizeable margin of more than 6.6 percentage points. 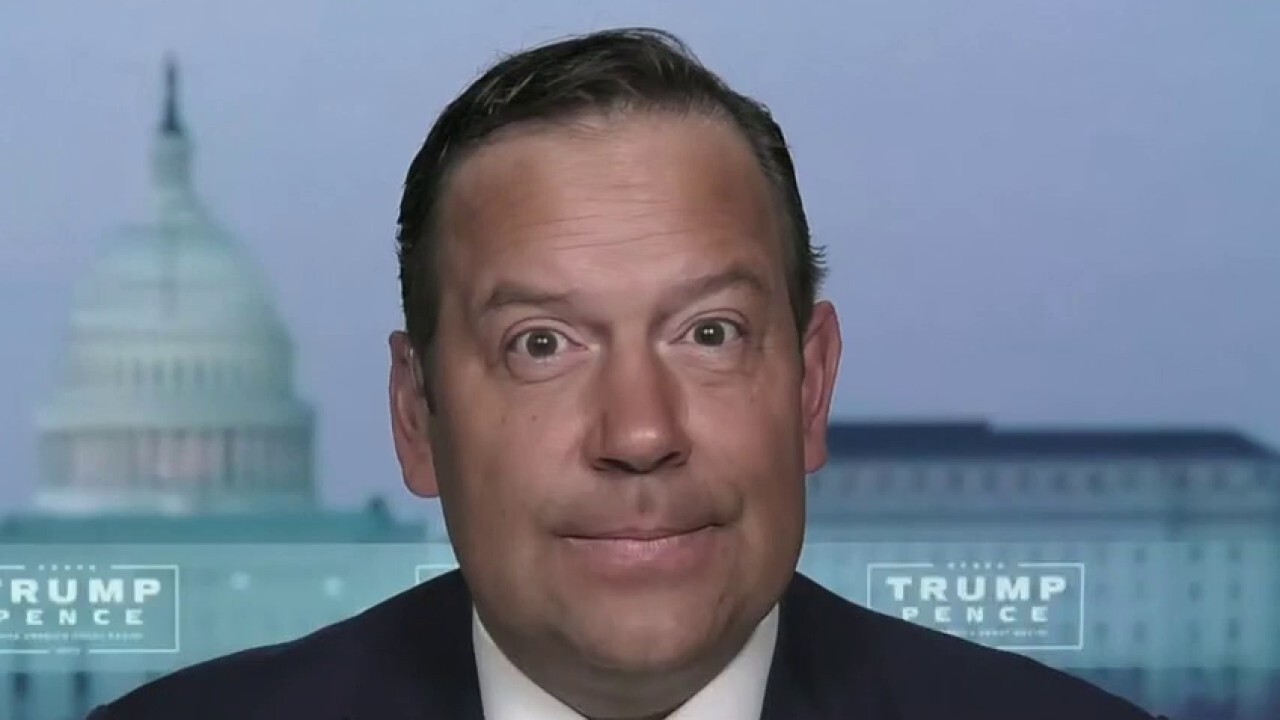 In the 2018 midterms, McSally lost her race for Arizona's other Senate seat to Democrat Kyrsten Sinema, but Republican Gov. Doug Ducey appointed her to the seat once held by the late Republican Sen. John McCain.

McSally and Kelly will have the opportunity to hit points on four broad topics including coronavirus and health care, Arizona's public lands and water, the economy, and social and racial justice.

The debate is organized by four prominent Arizona media outlets, including Arizona PBS and the Walter Cronkite School of Journalism, KJZZ-FM (91.5), The Arizona Republic, and PBS and NPR affiliate Arizona Public Media.

The debate will be broadcast live at 7 p.m. GMT on Arizona PBS, KJZZ and AZPM, and streamed on azcentral.com.