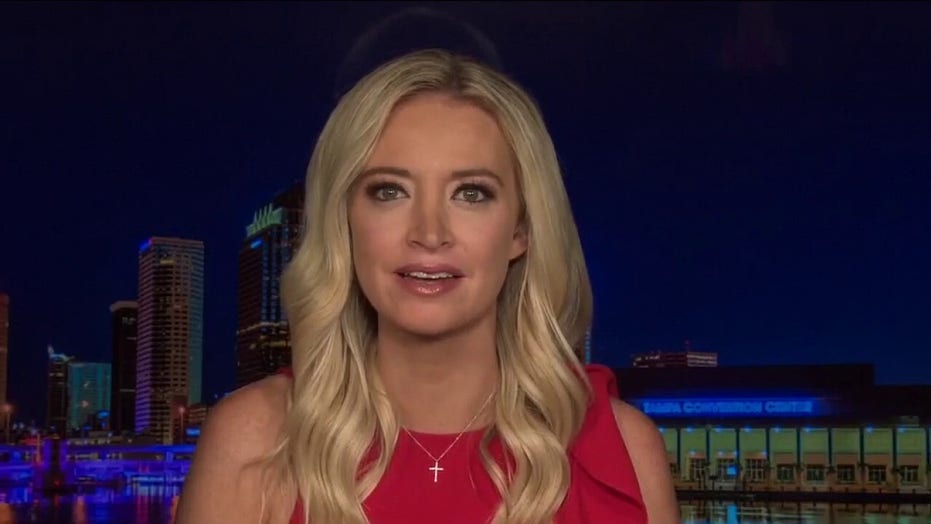 Any assessment of Joe Biden’s performance last week runs into an obstacle. While it was awful from start to finish, the hard part is ­deciding which was the absolute worst moment.

Was it the president’s latest attack on state voting law reforms, which he bizarrely called “the most significant test of our democracy since the Civil War”?

Was it the administration’s outrageous invitation for the pampered popinjays at the United Nations to sit in judgment of America’s racial strife?

Or perhaps it was Biden’s decision to push a one-party spending spree of trillions of dollars even as inflation levels reached their highest mark in 13 years?

Under almost any president, each of those events would qualify as a low point. But Biden is proving to be spectacularly awful at his job, and he did something else that captures the award for the week’s Worst of the Worst.

And now we have the government endorsing these developments and trying to unite them. The effort is not a mere suggestion, as Biden’s demand to the social media platforms carries an implicit threat of government compulsion.

As such, the administration is moving toward gutting the First Amendment and controlling private companies. That’s a new low, even for Biden.