Home » Politics » Mick Mulvaney on Woodward claims: 'I have absolutely no regrets’ on how Trump handled Soleimani 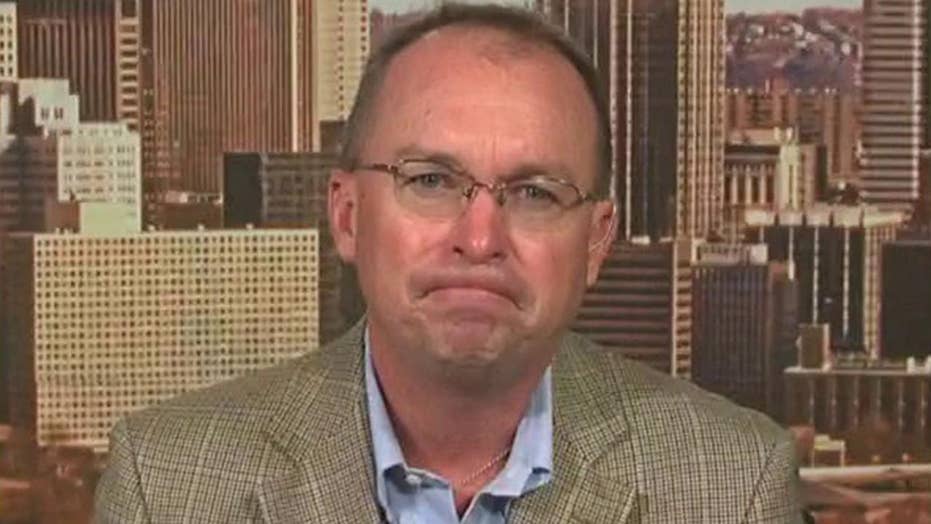 Mulvaney on Woodward claims: I have ‘no regrets’ on how Trump handled Soleimani

Former acting White House chief of staff Mick Mulvaney on the next potential stimulus bill, U.S. foreign relations in the Middle East and claims included in the new book from Bob Woodward.

Former Trump administration chief of staff Mick Mulvaney on Monday pushed back against the veteran journalist Bob Woodward's claims in the new book "Rage" that he was against the commander in chief's strike against Iranian Gen. Qassem Soleimani.

During an interview on FOX Business’ “Varney & Co” Mulvaney said that although he did not read the entire book yet, he did read the excerpt, and the “most proud part" of his service as chief of staff was the “days surrounding and after” the Soleimani attack.

“Did we consider a bunch of different alternatives before the president took action on Soleimani? Absolutely, that’s exactly what you want the president of the United States to do,” Mulvaney told Stuart Varney. 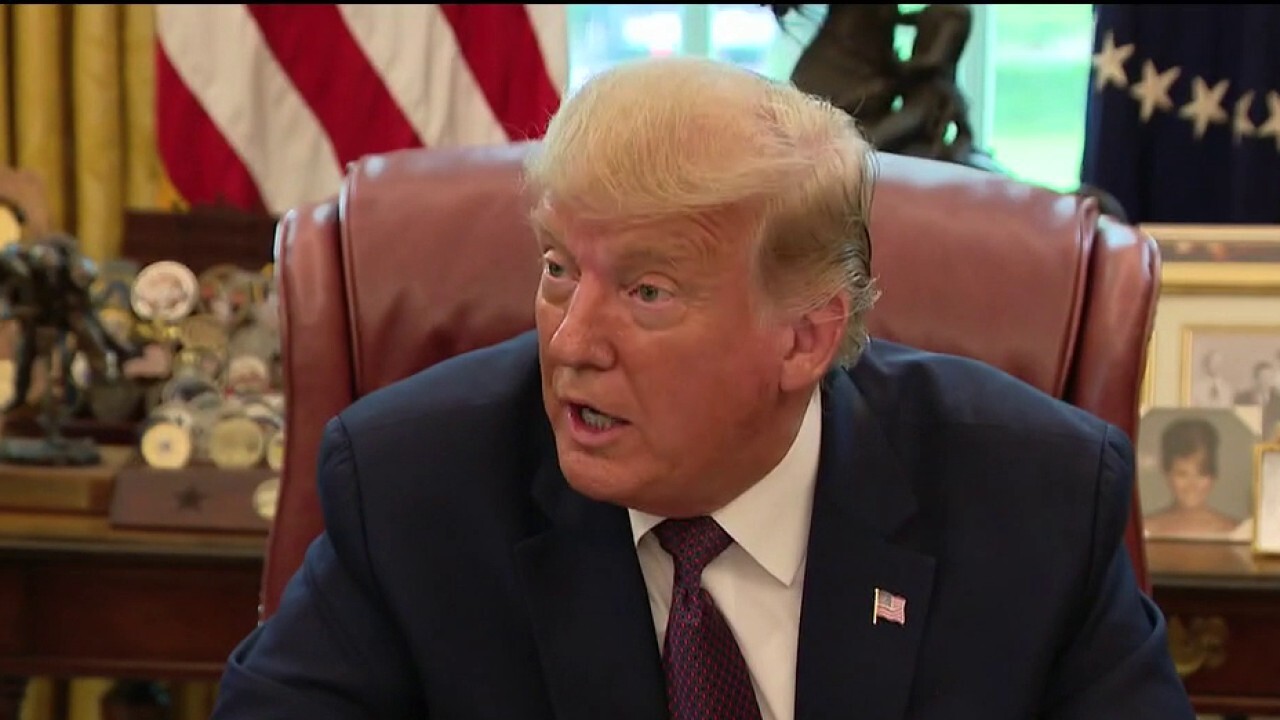 Earlier Wednesday the Washington Post published audio from the interviews ahead of the release of Woodward's book, "Rage." In all, Trump spoke with Woodward 18 times between December of last year and July of this year.

Trump received criticism for describing coronavirus as "deadly stuff" in early February while he was publicly comparing it to seasonal flu. The following month, he admitted to Woodward that he "always wanted to play it down … because I don't want to create a panic."