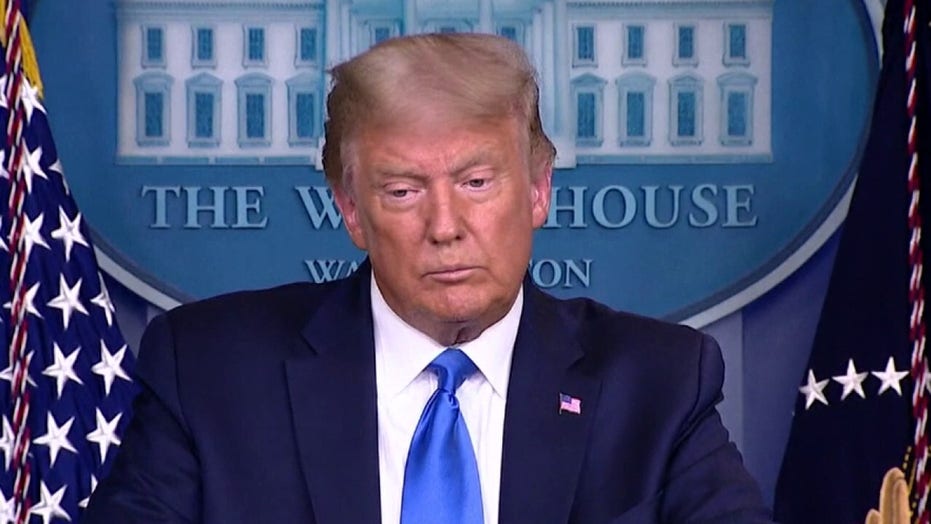 Sen. Mitt Romney, R-Utah, called President Trump's answer to a question about the peaceful transfer of power regarding the 2020 election "unthinkable and unacceptable," while Senate Majority Leader Mitch McConnell emphasized that "there will be an orderly transition just as there has been every four years since 1792."

McConnell insisted that Republicans are not rejecting the importance of a peaceful transfer of power.

"The winner of the November 3rd election will be inaugurated on January 20th," he wrote on Twitter on Thursday. "There will be an orderly transition just as there has been every four years since 1792."

Meanwhile, Romney blasted Trump's remarks on Wednesday by making a comparison to Belarus, where citizens are protesting the reelection of President Alexander Lukashenko, which the opposing parties say was rigged.

"Fundamental to democracy is the peaceful transition of power; without that, there is Belarus," Romney wrote on Twitter on Wednesday. "Any suggestion that a president might not respect this Constitutional guarantee is both unthinkable and unacceptable."

Romney is a frequent critic of Trump but made headlines on Tuesday when he said he supports the Senate moving forward with a Supreme Court nominee from Trump ahead of the presidential election. Romney's announcement opened a lane for Trump's potential nominee to clear the Senate with at least 50 Republican votes and Vice President Mike Pence to break the tie.

On Wednesday, a reporter asked Trump: “Win, lose or draw in this election, will you commit here today for a peaceful transferal of power after the election?”

TRUMP BLASTS BALLOTS WHEN ASKED ABOUT ELECTION AFTERMATH: 'THE BALLOTS ARE A DISASTER'

“We're going to have to see what happens," Trump said during a White House news conference. "You know that I've been complaining very strongly about the ballots, and the ballots are a disaster." 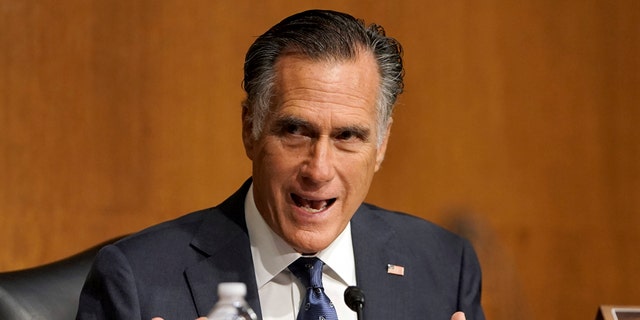 The reporter, Playboy's Brian Karem, pressed the president, noting the anti-police riots that have plagued some American cities over the summer.

Romney was not the only Republican who took aim at Trump over the remarks. Rep. Steve Stivers, R-Ohio, appeared to take issue with the president's remarks as well.

"Nothing defines our Constitutional Republic more than the peaceful transition of power. I’ve taken an oath to support and defend the Constitution, and I will uphold that oath," Stivers wrote on Twitter. "Regardless of how divided our country is right now, when elections are over and winners are declared, we must all commit ourselves to the Constitution and accept the results."