It comes as Downing Street sources have confirmed that the Prime Minister is expected to have his Covid jab next week as the UK’s remarkable vaccine rollout gathers pace. Millions more people are set to receive texts this week inviting them to have the vaccine. And confidence seems to be growing in the Government with the Department for Culture, Media and Sport announcing it will run crowd pilots at the World Snooker Championship and FA Cup.

But pressure is mounting on the Government to consider bringing forward its dates for easing restrictions, with members of the hospitality industry launching a legal challenge this week.

With frustration growing over delays to reopening the economy and allowing a return to normality, Sir Graham Brady, chairman of the 1922 ­committee which represents Tory MPs, issued a warning that today must be the last Mother’s Day where families are kept apart.

Last year, Mother’s Day fell the day before lockdown began but the PM urged everyone to stay away from elderly relatives as the virus had begun to spread more rapidly.

Sir Graham said: “For many people, today will be the second Mother’s Day when they can’t be together with their mum. It must be the last time.

“Lockdown is doing appalling damage to families by keeping people apart from their loved ones with threats of criminal sanctions.

“These laws are inhuman and its time for them to end.” 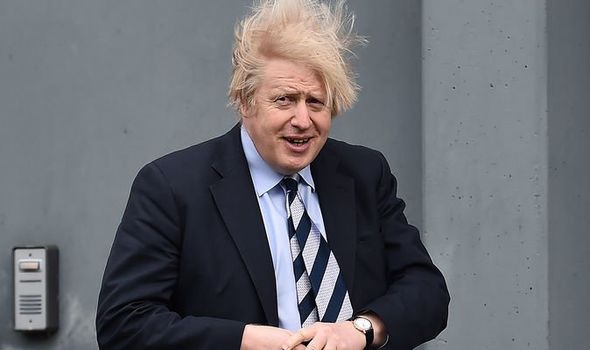 His words echoed growing disquiet among Conservative MPs, with ministers complaining about a lack of communication from Down­­ing Street on areas which effect their briefs, or “coherent explanation about why we have to delay so long”.

The latest official figures show that more than 25 million ­vaccine doses have now been given out: 23,684,103 people had received their first dose  and 1,532,754 their second by Friday.

There were a further 121 deaths and 5,534 new cases recorded yesterday.

The chairman of the Covid Recovery Group of more than 60 Conservative MPs, Mark Harper, said: “With better news and data each week about the NHS vaccination rollout, and as Parliament considers the new regulations later this month, the Government must ensure that data, science and evidence lie at the heart of its approach as we lift restrictions.

“Sticking rigidly to a set of dates based on now outdated, overly pessimistic modelling would be a mistake.

“The desire for caution and for this to be the last lockdown we ever face is widely understood. 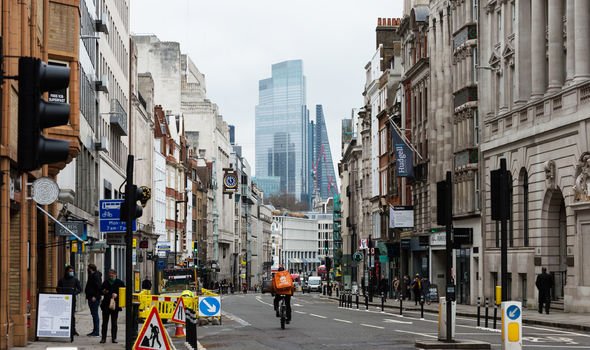 “But given the country was locked down often with only a few days’ notice, we should be able to analyse the death and hospital admission data quickly and be similarly nimble-footed when it comes to our reopening.

“Otherwise we will needlessly squander the huge advantage given to us by the fantastic vaccination rollout – something the Government and the NHS should be thanked for – and unnecessarily hinder our economic revival.”

Meanwhile, the founder of Punch Taverns, Hugh Osmond, and Sacha Lord, co-creator of the Parklife festival and The Warehouse Project, are behind a legal challenge against pubs, restaurants and cafes having to wait another five weeks before they can open.

Their legal letter to the PM says “time is of the essence” for the industry, that the “cost of lockdown to the hospitality industry is £200million a day” and it is “critical that certainty is achieved by April 5, 2021, at the latest”.

They describe the decision as “plainly irrational”; “unlawful due to a lack of proper inquiry into the facts”; having “no foundation in the published data or epidemiological evidence”; “inconsistent with the assurances…that the Government would be guided by science”; and leading to “serious concerns as to the potentially discriminatory impact”.

Mr Osmond said: “I believe we can show discrimination and unsubstantiated beliefs, rather than facts, science and evidence, lie at the heart of much of the approach to hospitality.

“These wrongs need to be righted.” Meanwhile, the NHS is texting millions of vulnerable people ­urging them to get a Covid jab as the massive vaccination ­programme continues to accelerate rapidly.

The messages are part of a renewed drive to protect those with underlying conditions such as diabetes and some cancers.

Health Secretary Matt Hancock said: “We must keep on returning to the groups who need a vaccination most, and ensure everyone who is ­vulnerable to Covid is encouraged as much as possible to get the jab.”

He added: “This isn’t an either/or. Vaccination is for the many and the few.”