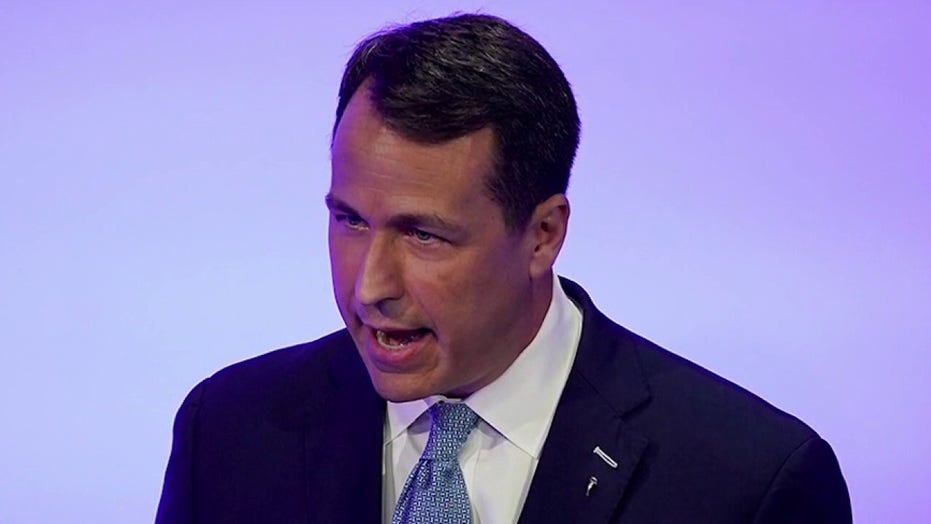 Wednesday night's faceoff was the lone debate scheduled for Cooper and Forest.

"We don't need a governor that treats us like 5-year-olds," Forest said, according to WRAL. "The lockdown mandates and the masks are actually causing more harm than good." 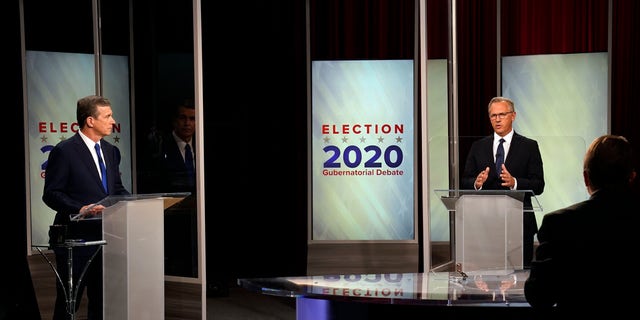 Cooper's decision to keep bars and gyms closed longer than many other states drew its fair share of criticism. President Trump also blamed Cooper for forcing the Republican National Convention to pull out of Charlotte, N.C., over coronavirus event regulations in June.

"You cannot wish the pandemic away. It doesn't work like that," Cooper said during the debate. "It's going to take us dealing with this pandemic and slowing the spread to get our economy fully going again, and when you're out there pretending that there is no pandemic, that's going to hurt the number of jobs that we have."

Cooper is expected to clinch a win over Forest and is up by 11 points in the polls, according to a RealClear Politics average. Meanwhile, North Carolina is still considered a battleground state that could go for either Trump or Democratic nominee Joe Biden.